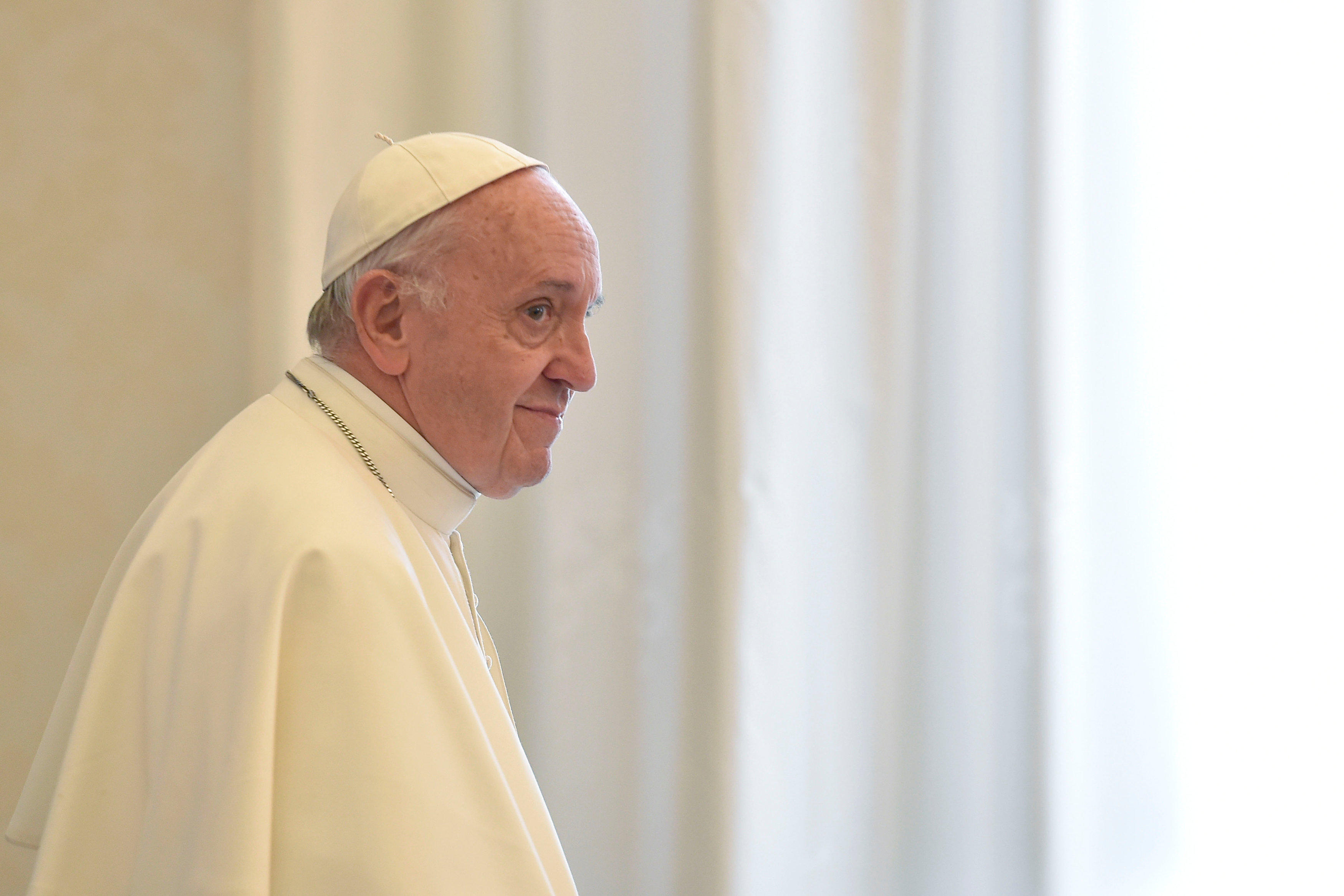 VATICAN CITY -- Pope Francis is criticizing journalists who dredge up old scandals and sensationalize the news, saying it's a "very serious sin" that hurts all involved. He reminded journalists to provide precise, complete and correct information and not to provide one-sided reports

Francis, who plans to dedicate his upcoming annual communications message to "fake news," told Catholic media on Saturday that journalists perform a mission that is among the most "fundamental" to democratic societies.

The pope said: "You shouldn't fall into the 'sins of communication:' disinformation, or giving just one side, calumny that is sensationalized, or defamation, looking for things that are old news and have been dealt with and bringing them to light today."

He called those actions a "grave sin that hurts the heart of the journalist and hurts others."