New swing-state surveys from the Wall Street Journal/NBC News/Marist show that the race remains tied in Colorado while President Obama holds a slim lead over Romney in neighboring Nevada. Meanwhile, a Fox News poll shows Romney ahead by two points in Virginia, and a survey from the American Research Group (ARG) puts the president ahead by two points in Ohio.

Each new swing-state survey yielded results within the margin of error, underscoring just how close the race remains at this late date.

In Colorado, both candidates garnered support from 48 percent of respondents in Marist's poll of likely voters. The president's lead among Colorado women has nearly evaporated, with only three points separating the two candidates among women in the Denver suburbs. Romney has expanded his lead among Denver's suburban men, who now favor the Republican by 13 points, up from 6 points in last month's poll. The Colorado poll surveyed 1,128 likely voters and had a margin of error of plus or minus 2.9 percent.

In Nevada, continued robust support from likely Hispanic voters gives the president a narrow three-point advantage over Romney, 50 to 47 percent. Latinos comprised 16 percent of the survey respondents and broke decisively for the president, 74 to 23 percent. The Nevada poll surveyed 1,042 likely voters and had a margin of error of plus or minus three percent.

Fox's latest Virginia survey shows Romney ahead of the president among likely voters, 47 to 45 percent, in the Old Dominion. The results are a stark turnaround from Fox's last Virginia poll, which showed the president outpacing Romney by seven points, 50 to 43 percent, only a month ago. The Fox poll surveyed 1,126 likely voters and had a margin of error of plus or minus three percent.

Meanwhile, a new ARG poll of likely voters in Ohio shows the president clinging to a slim two point advantage over Romney, 49 to 47 percent. The ARG poll surveyed 600 likely voters and had a margin of error of plus or minus four percent.

Nationally, the race remains close, with one poll showing the race basically tied and another showing Romney clinging to a slim edge over the president.

Today's national tracking poll from Washington Post/ABC News both shows Romney with a statistically insignificant one-point lead among likely voters nationwide, 49 to 48 percent. Yesterday, the same poll gave Romney a three-point edge, 50 to 47 percent, over the president. The Washington Post/ABC News poll surveyed 1,382 likely voters between October 22 and 25 and had a margin of error of plus or minus three points 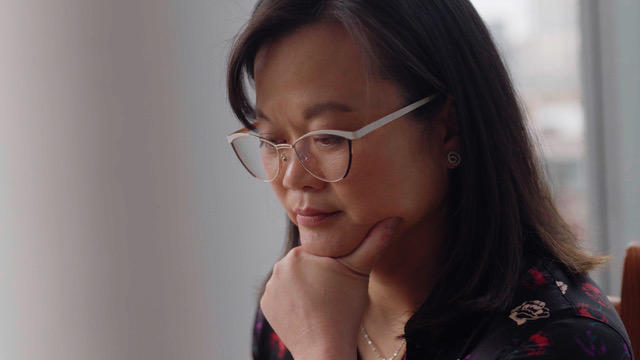 Affirmative action and the diversity dilemma

CBS News spoke with individuals about their thoughts and experiences with affirmative action. 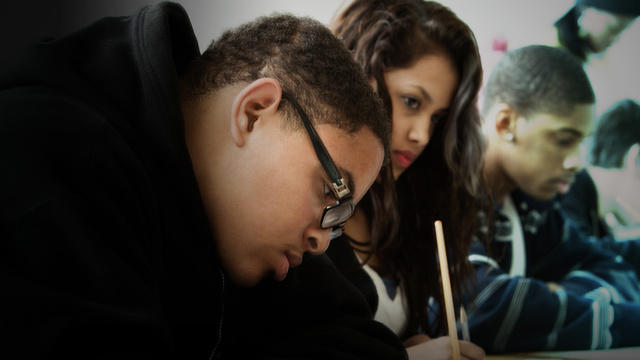 This CBSN Originals Documentary in the "Speaking Frankly" series examines when diversity measures can be helpful or harmful. 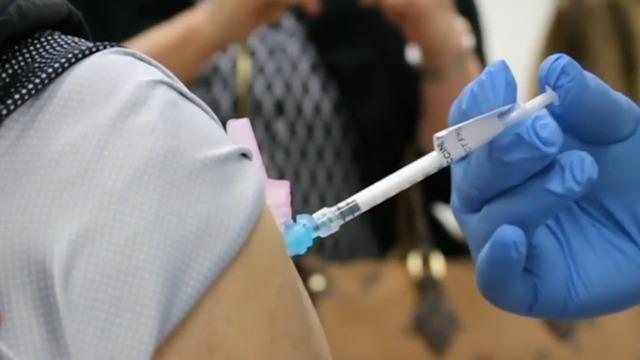