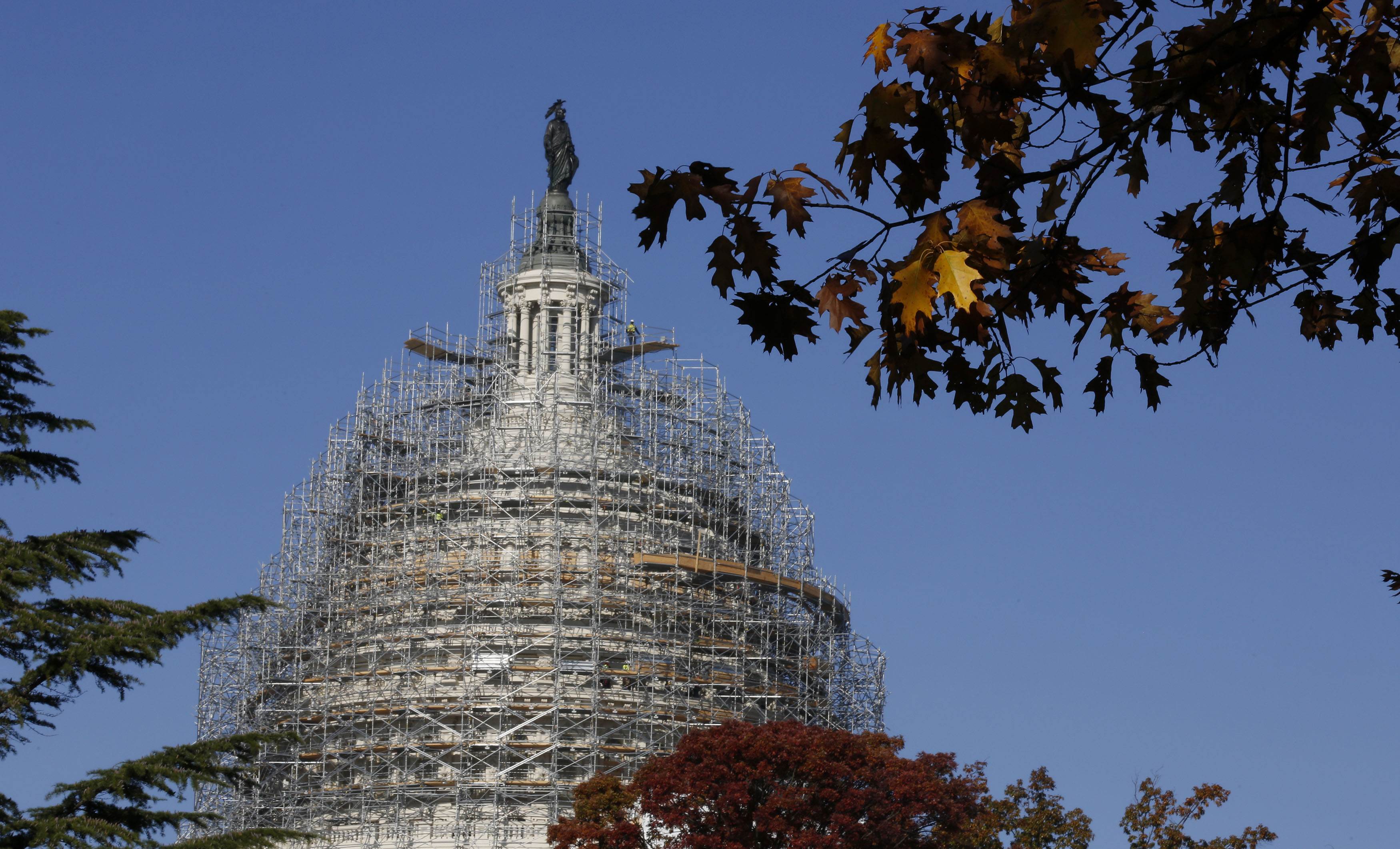 If Government Shuts Down, Republicans Would Get More Blame

Washington is faced with a potential federal government shutdown when funding for the government runs out on Wednesday night.

Americans who are following news about a potential shutdown at least somewhat closely are more likely to think an agreement will be reached (46 percent), compared to those who are not following the story closely (34 percent).

Even among those who think funding should be cut off, most - 53 percent - don't think it's worth shutting down the government.

There are stark partisan differences: Most Democrats view Planned Parenthood favorably, while most Republicans hold an unfavorable view. Also, while men are divided in their views of Planned Parenthood, women are more inclined to view the organization favorably.

This poll was conducted by telephone September 23-27, 2015 among a random sample of 1,000 adults nationwide. Data collection was conducted on behalf of CBS News and The New York Times by SSRS of Media, PA. Phone numbers were dialed from samples of both standard land-line and cell phones.