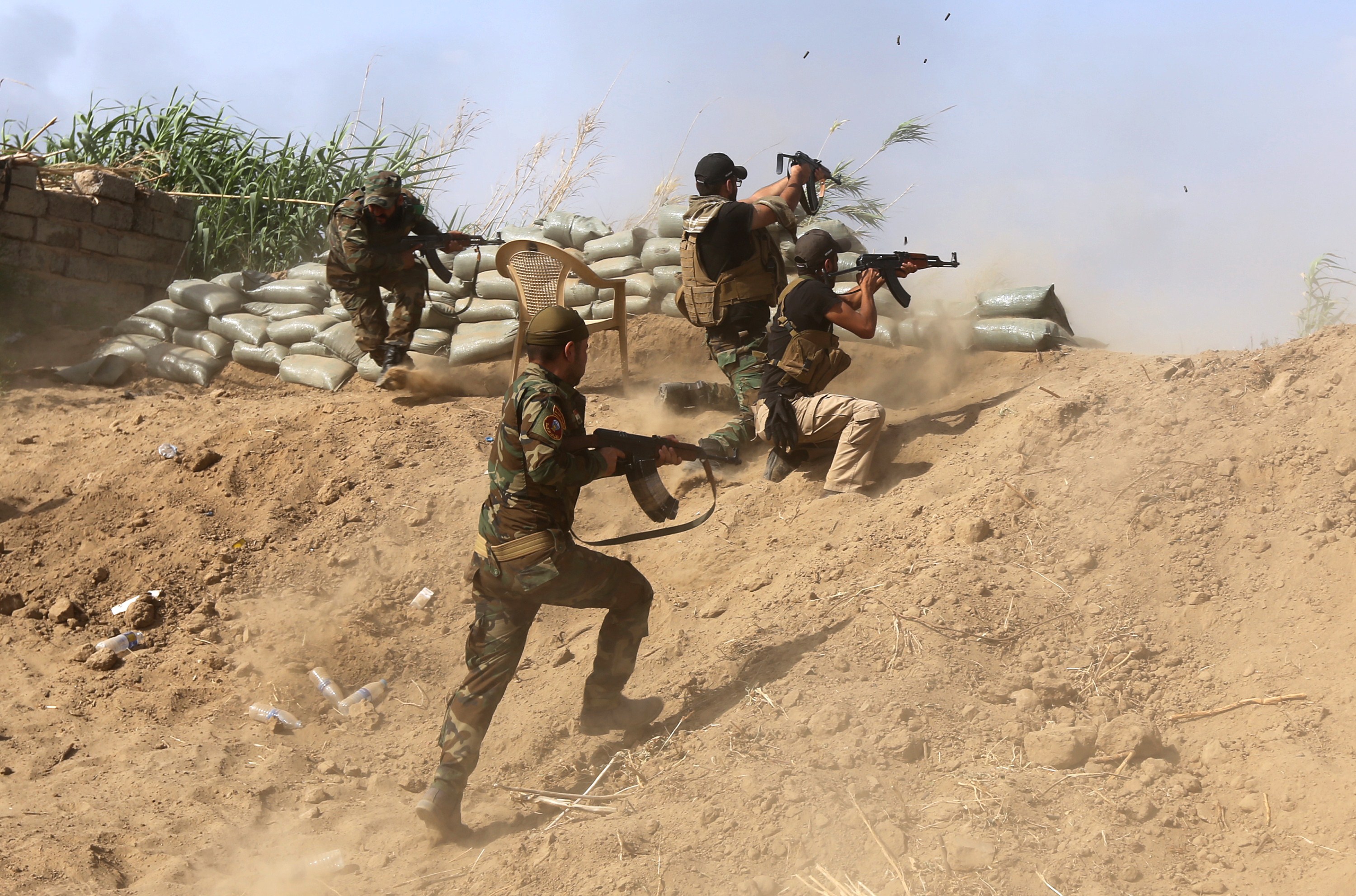 WASHINGTON -- The U.S. has spent more than $2.7 billion on the war against Islamic State of Iraq and Syria (ISIS) militants since bombings began last August, and the average daily cost is now more than $9 million, the Pentagon said Thursday.

Releasing a detailed breakdown of the costs for the first time, the Defense Department showed that the Air Force has borne two-thirds of the total spending, or more than $1.8 billion. The daily combat, reconnaissance and other flights eat up more than $5 million a day.

The data also provided a rare look into the often secret special operations costs, which totaled more than $200 million since August.

The release of the spending totals came as Congress debated and rejected legislation Thursday that would have banned spending on the combat operations until lawmakers passed a new war powers resolution.

Military operations cost have grown since airstrikes began in Iraq in August, and then expanded to Syria the following month. The bulk of the strikes has been in Iraq, as the U.S. and coalition strikes have tried to help Iraqi forces retake key and hold key cities.

Landslide kills 1, leaves up to 12 missing on Italian resort island