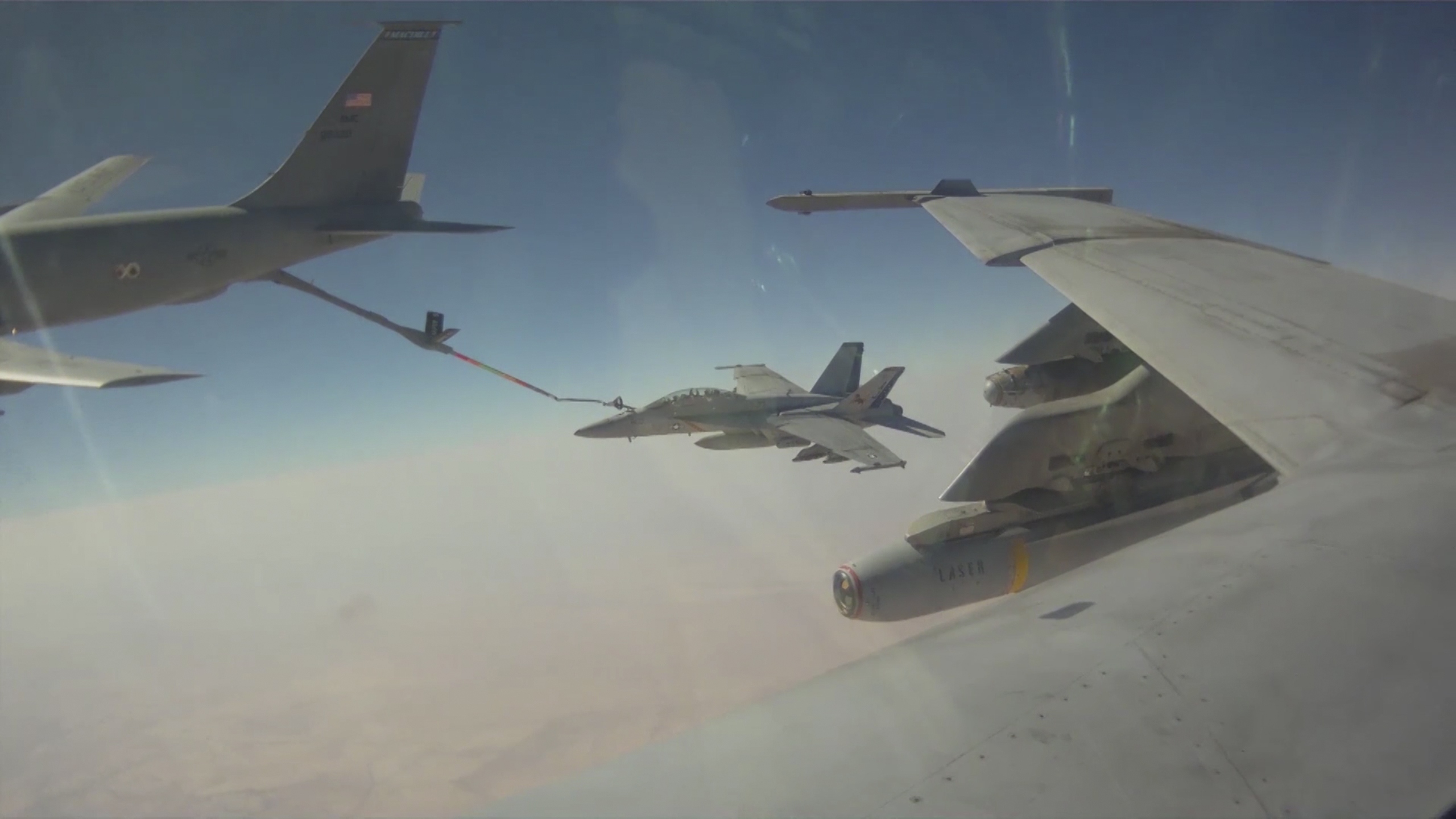 WASHINGTON -- U.S. military operations in Iraq, including airstrikes and surveillance flights, have cost about $560 million since mid-June, the Pentagon said Friday.

Rear Adm. John Kirby, the Pentagon press secretary, said the average daily cost has been $7.5 million. He said it began at a much lower rate in June and escalated after the airstrikes in northern Iraq began this month.

After he spoke, the U.S. Central Command announced four additional airstrikes, bringing the total since they began on Aug. 8 to 110. Central Command said Friday's missions by U.S. fighter and attack aircraft destroyed four armed vehicles and three support vehicles in the vicinity of the Mosul Dam. One armed vehicle was damaged, it said without providing more details.

Asked why U.S. warplanes are still pounding the Mosul Dam area, long after U.S. officials said local Kurdish and Iraqi forces had regained control from the Islamic State forces, Kirby said, "Because ISIL keeps wanting to take it back," using an acronym for the group that is also known as the Islamic State of Iraq and Syria (ISIS).

"They keep threatening the dam and the facility. And as long as they pose a threat to that facility, we are going to continue to help Iraqi security forces preserve their ownership of it," he added.

The Pentagon also has security forces in Baghdad and Irbil to protect American personnel and facilities, and teams of U.S. troops are in those two cities to coordinate with Iraqi and Kurdish forces and to assess the strengths and tactics of Islamic State forces.

Kirby said the costs are being paid from the Pentagon's 2014 overseas contingency fund. Top Pentagon officials have said they have adequate funds for the operation through September but that requests to Congress for the next budget year might have to be reconsidered if the Iraq operations intensify further.

So far,U.S. airstrikes againstISIS have been limited to Iraq for humanitarian reasons and to defend American facilities and personnel there.

But now the Pentagon has begun planning for airstrikes in Syria that use both manned and unmanned aircraft to attack ISIS targets, CBS News National Security Correspondent David Martin reports. The goal would be to disrupt the group's operations and kill senior leaders.

The White House also is considering whether to extend the military campaign to include ISIS targets inside Syria, but President Barack Obama said Thursday there was no immediate strategy to do that and played down expectations that it would happen immediately.