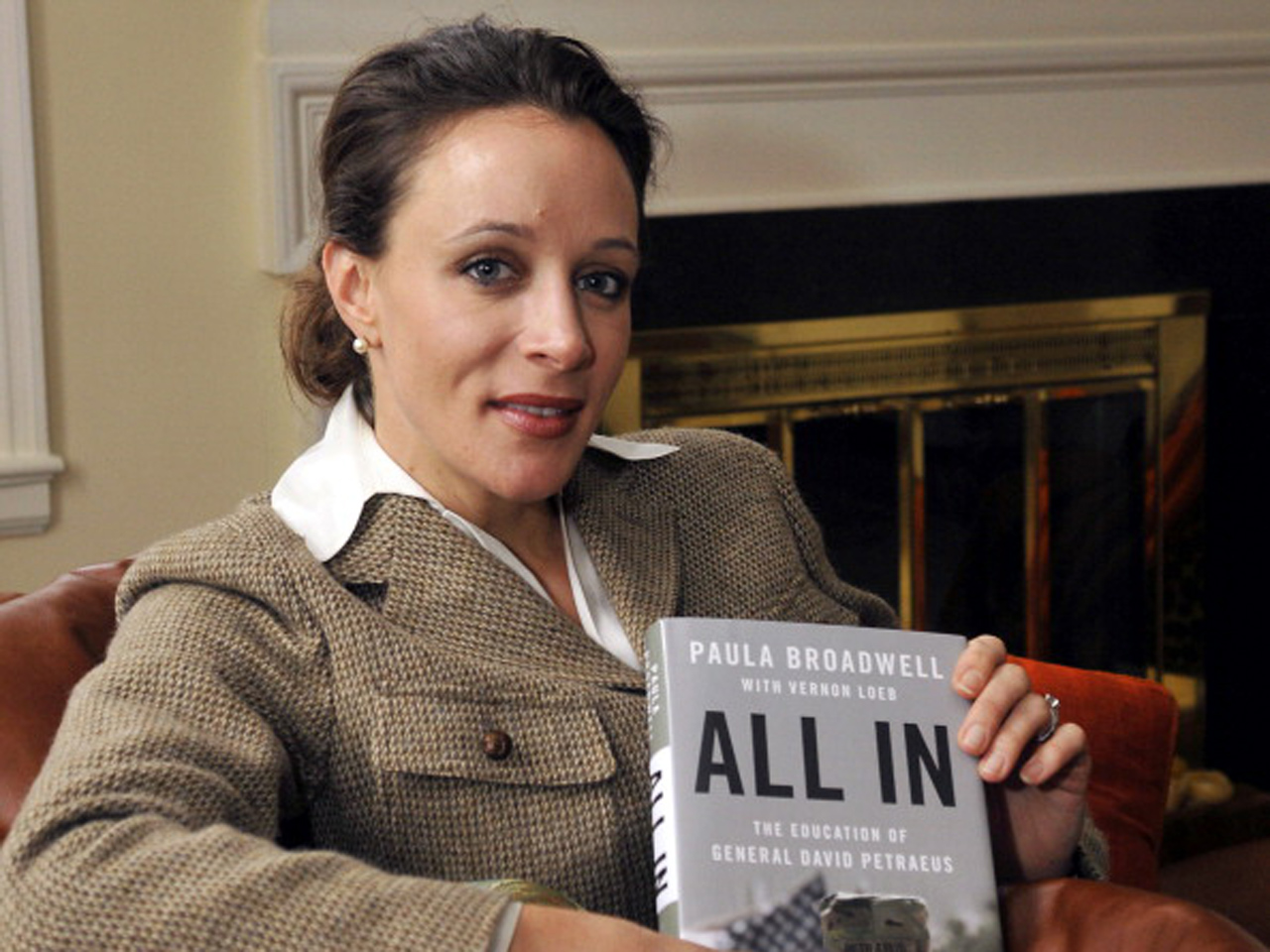 Before David Petraeus abruptly resigned last week from his post as CIA director, speculation simmered in Washington that the highly-regarded general could enter politics, even going so far as landing him on pundits' list of possible running mates for Mitt Romney. As it turns out, the scandal that led to his resignation may have dashed more than just his political prospects.

Paula Broadwell, Petraeus' biographer and the woman with whom he had an affair, considered running for the Senate as a Republican in North Carolina, Time magazine reports. Broadwell reportedly discussed her interest in the idea -- and Petraeus' discouragement -- with a few acquaintances at an Aspen conference in July.

"Republican moneymen, she said, had approached her about a Senate run in North Carolina," Time contributor Barton Gellman wrote. "She was tempted. Petraeus, she said in an irritated tone, rejected the idea out of hand. What was her position, he asked, on abortion? Climate change? Gun control? Gay marriage? Tax cuts? Social Security vouchers? Her answers, he told her, would not fit either party, and she should not sell herself out."

While she may not have pursued that idea, Broadwell did make an appearance at this year's Democratic National Convention in Charlotte, N.C., where she spoke about her experience in Afghanistan.

"Now I spent a majority of 2010, 2011--the early parts, in Afghanistan, not as a soldier but as an author," she said. "And it was very different being there as a female author as opposed to an army officer where gender doesn't really matter. It was a privilege to follow General David Petraeus and see the war through his eyes. I learned a tremendous amount about leadership, about taking care of soldiers, about vision and strategy and so forth."

What Petraeus damage control may look like
More
Stephanie Condon