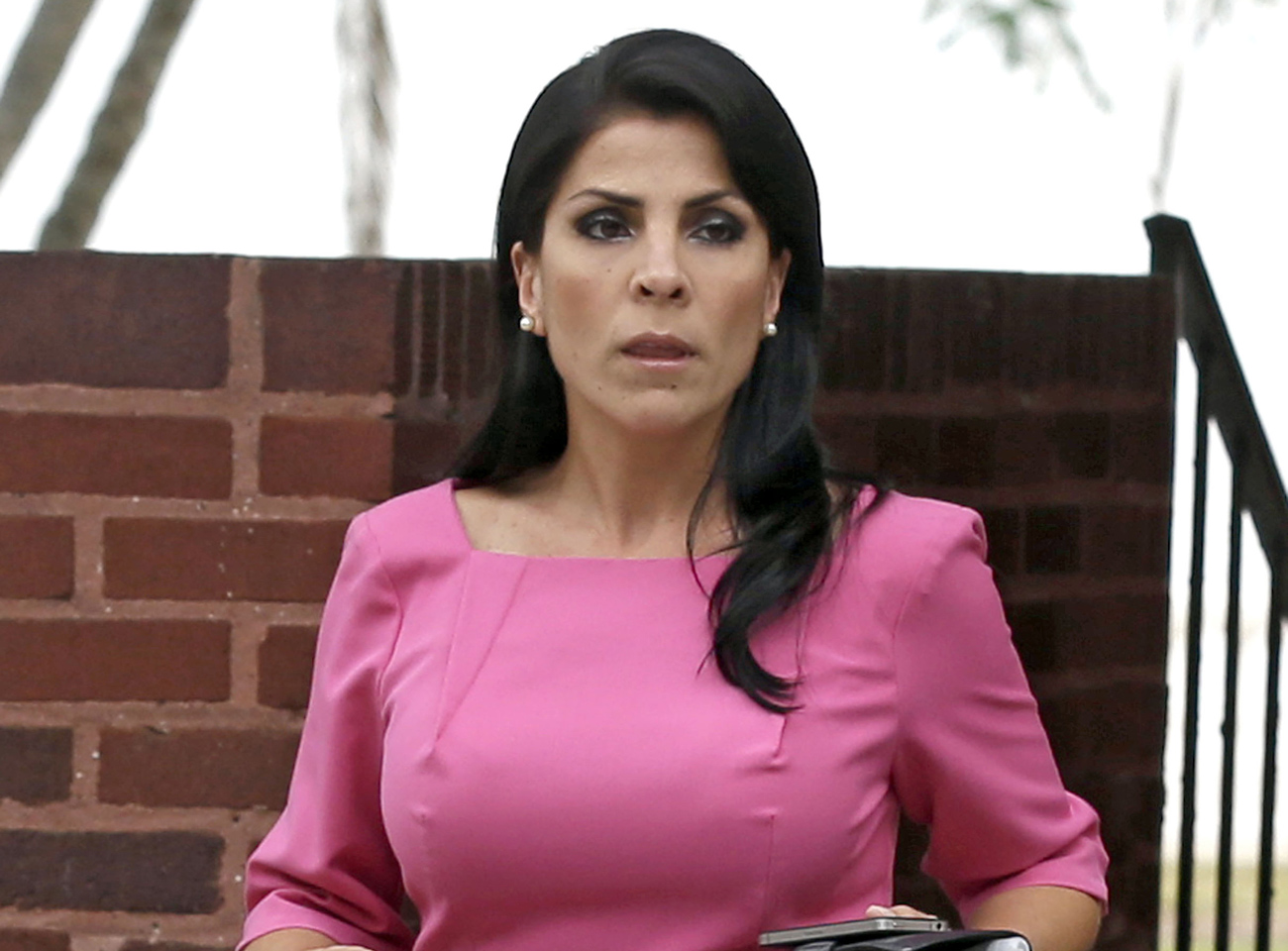 Jill Kelley, the Tampa, Florida, socialite, misused her title as South Korean honorary consul by raising it in unspecified personal business dealings, a Foreign Ministry official in Seoul said. The official, who declined to be named because the matter is still being discussed, wouldn't elaborate and said it's not clear when the title will be revoked.

"It's not suitable to the status of honorary consul that (she) sought to be involved in commercial projects and peddle influence," Kim said, according to Yonhap news agency.

Kelley — who lives in a waterfront mansion along one of Tampa's toniest streets — had complained to an FBI agent that she had received threatening emails telling her to stay away from Petraeus, who once commanded Central Command at MacDill Air Force Base in Tampa. Petraeus got to know Kelley through parties and events around Tampa.

Agents tracked the emails to Petraeus biographer Paula Broadwell, who was having an affair with the former general.

During the investigation, officials also discovered that Kelley had exchanged numerous emails with Gen. John Allen when he was in charge of Central Command. The Pentagon is investigating potentially "inappropriate" correspondence between Kelley and the four-star general who is the top U.S. and NATO commander of the war in Afghanistan.

As the scandal unfolded, so did details about Kelley's life. Accounts of lavish parties at her mansion with politicians and military generals were replaced by reports of her family's financial woes.

Her position as an honorary consul to South Korea was also revealed, as were her efforts to broker business deals on behalf of the country.

A New York businessman said Kelley was introduced to him at the Republican National Convention in Tampa in August as someone whose friendship with Petraeus would help facilitate a no-bid deal with South Korea on a coal-gasification project. She would supposedly be in a position to help broker the billion-dollar deal directly with the Korean president, and expected a 2 percent commission, said Adam Victor, president and chief executive officer of TransGas Development Systems

She also tried to establish a relationship between South Korea and the University of South Florida's medical school.

A senior South Korean Foreign Ministry official who handles consulate affairs in the United States said honorary consuls don't have diplomatic immunity, and that the ministry applies much less strict rules in appointing them than it does for potential government officials.

In the past, a U.S. citizen who adopted a South Korean child and a businessman with strong links to South Korea had been named honorary consuls, he said. The ministry pays $2,500 a year to each of the 15 current honorary consuls in the United States. The official said the ministry has been considering increasing the number because it has been thought to be a cost-effective way to promote South Korea in the United States.

The official wouldn't give his name because of office rules that prohibit being quoted in the press.

The South Korean official who made it possible for Jill Kelley to be appointed honorary consul was Han Duk-soo, currently head of the Korea International Trade Association (KITA) and South Korean ambassador to the United States until February.

Just before leaving the United States, he asked the South Korean consulate office in Atlanta to consider appointing Kelley honorary consul, citing her active role in organizing public events promoting an ambitious, hard-fought free trade agreement between Seoul and Washington and in arranging meetings between the ambassador and influential politicians and businessmen in Tampa, according to a KITA official who said he spoke to Han about Kelley.

The KITA official, who refused to allow an interview with Han, said his boss is troubled by the fact that he has been involved in the scandal. The official refused to give his name because he said office rules prohibit it. It wasn't clear how or why the Embassy initially contacted Kelley about organizing free trade events.

The official categorically denied that there was any inappropriate relationship between Han and Kelley. He said Kelley showed Han in their meetings a strong willingness to work for the improvement of U.S.-South Korean economic relations. He didn't elaborate.