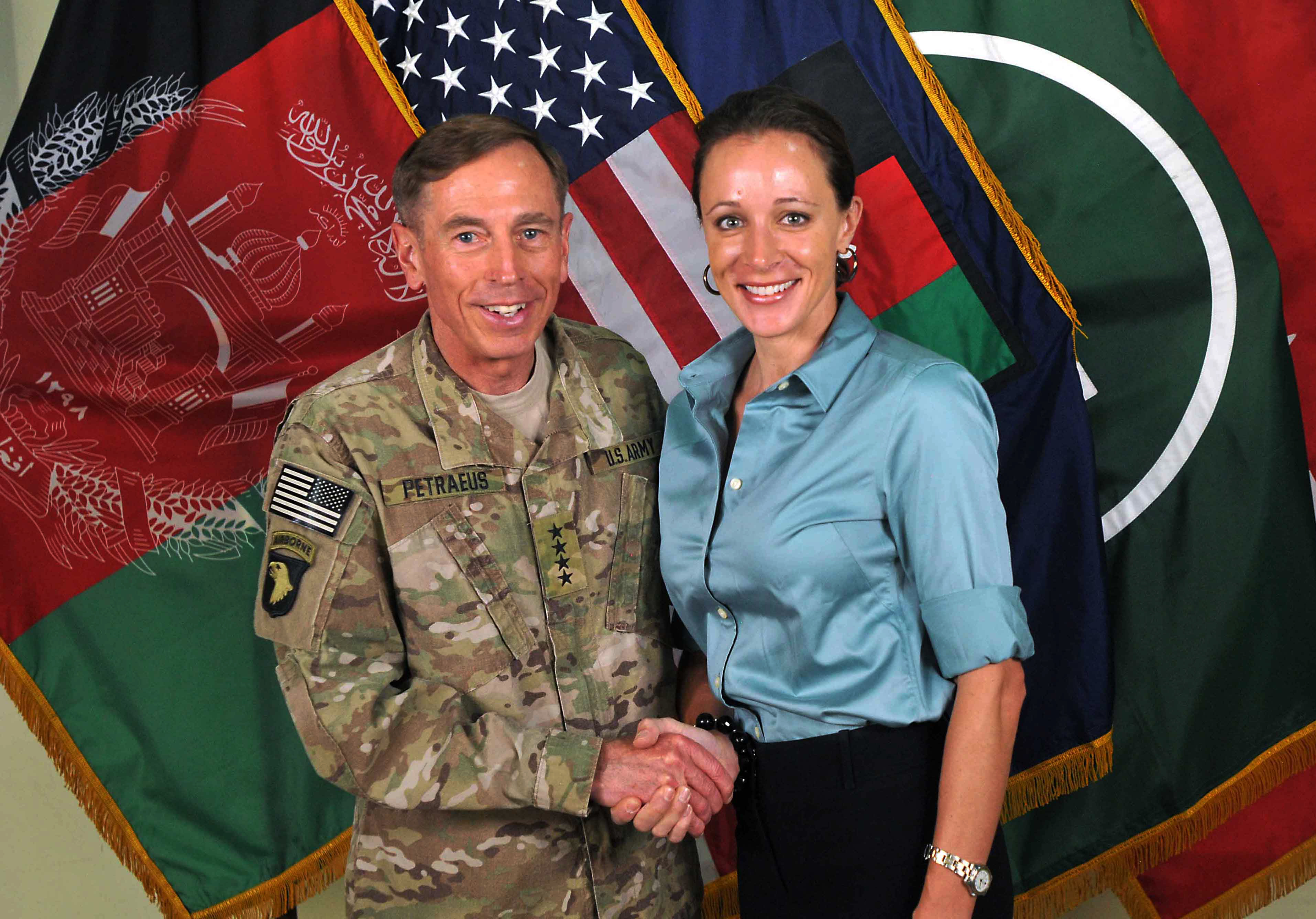 (CBS News) Officials say Gen. David Petraeus' biographer Paula Broadwell will not face criminal charges of stalking a romantic rival online. But she may not be completely off the hook.

It's been more than a month since Broadwell was outed as the former CIA director's mistress.

Now, the Justice Department is dropping its investigation into the emails that first exposed the scandal. Officials notified Broadwell's attorneys in a letter saying, "no federal charges will be brought ... relating to alleged acts of cyber-stalking."

Broadwell is said to be pleased the Justice Department has dropped its probe, but she could still face charges for mishandling classified information.

But how likely is it that this could go further? CBS News senior correspondent John Miller, a former FBI national intelligence official, said on "CBS This Morning," "She's not off the hook completely. ... Down in North Carolina ... there's a U.S. attorney who is looking at classified documents in her computer and they'll have to ... say, 'What would this look like at trial? Would we prevail?' In that case, it's fraught with just as many issues, in terms of she had a secret clearance, the stuff was given to her by lower-ranking people around Petraeus and it was for a project."

He added, "The kinds of documents that they found were things that had to do with Petraeus' plans for the surge and things that, if they got out today, were probably already in Bob Woodward's books."

The scandal began last summer when Jill Kelley -- a close friend of the Petraeus -- told the FBI she'd received anonymous emails warning her to "back off" and "stay away from my guy."

Authorities eventually traced those messages back to Broadwell, a married mother of two who had spent countless hours with Petreaus as his biographer.

Broadwell has said of the former high-ranking official, "I'm not in love with David Petraeus, but I think he does present a terrific role model for young people, for executives, for men and women. No matter what."

Petraeus came clean about the affair with his sudden resignation. Tuesday, Defense Secretary Leon Panetta was asked whether that was the right thing to do. "You've got to be kidding me," he said. "Well, in this town, with that kind of email, do you think he could have survived as director of the CIA? I don't think so."

Watch Chip Reid's full report in the video at the top of this page.