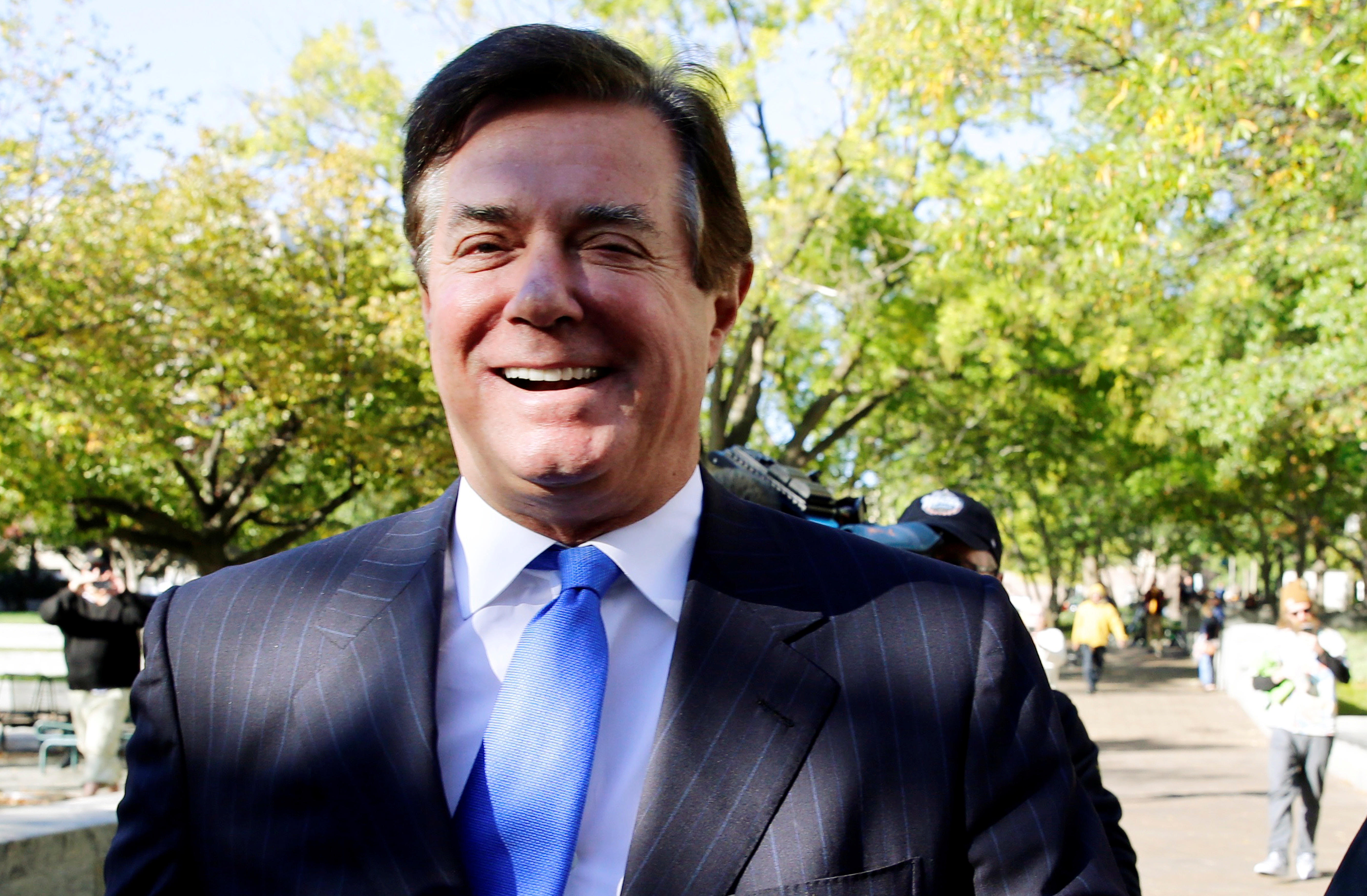 In the newly unsealed court memo, Weissmann argues for why the court should take the somewhat-unusual step of confining Manafort and Gates to house arrest and electronic monitoring during the case. The prosecutor pointed to the substantial assets the two hold, along with their foreign networks, that would enable them to "live comfortably" overseas. Weissmann also says they have a history of misleading people, and possess "sophistication in moving money across borders."

In a footnote, the prosecutor notes Manafort registered a phone and an email account under an alias, traveled abroad with that phone, and had three different passports with three different numbers.

The memo also cites "strong evidence of their guilt" as a reason to flee. Manafort and Gates pleaded not guilty Monday to 12 counts, including conspiracy against the United States and conspiracy to launder money. The charges were a result of special counsel Robert Mueller's investigation into Russian election meddling and any ties to the Trump campaign, and the grand jury that stemmed from that investigation.

"As explained below and at the initial appearance in this matter on October 30. 2017, the defendants pose a risk of flight based on the serious nature of the charges, their history of deceptive and misleading conduct, the potentially significant sentences the defendants face, the strong evidence of guilt, their significant financial resources, and their foreign connections," the memo reads.

In the court filing, Weissmann said it's "difficult to quantify precisely" how much the former campaign manager is worth, with the court records containing specific details about how Manafort has offered very different estimates of his own net worth on various loan statements. In 2016, Manafort listed his own net worth as ranging from $25 million to $136 million on different forms. In 2016, Gates listed his net worth at $30 million, and his liquid net worth at $25 million, the filing says. The memo says the two also have connections to Russian and Ukrainian oligarchs, who have provided them millions of dollars.

The two will remain on home confinement until Thursday, their next court appearance. The government is not opposed to releasing them on bonds of $10 million for Manafort and $5 million for Gates, subject to house arrest and electric monitoring. Neither defendant has a criminal history, the court filing notes.

On the same day as their indictment, former Trump campaign aide George Papadopolous pleaded guilty in Mueller's probe to lying to the FBI.