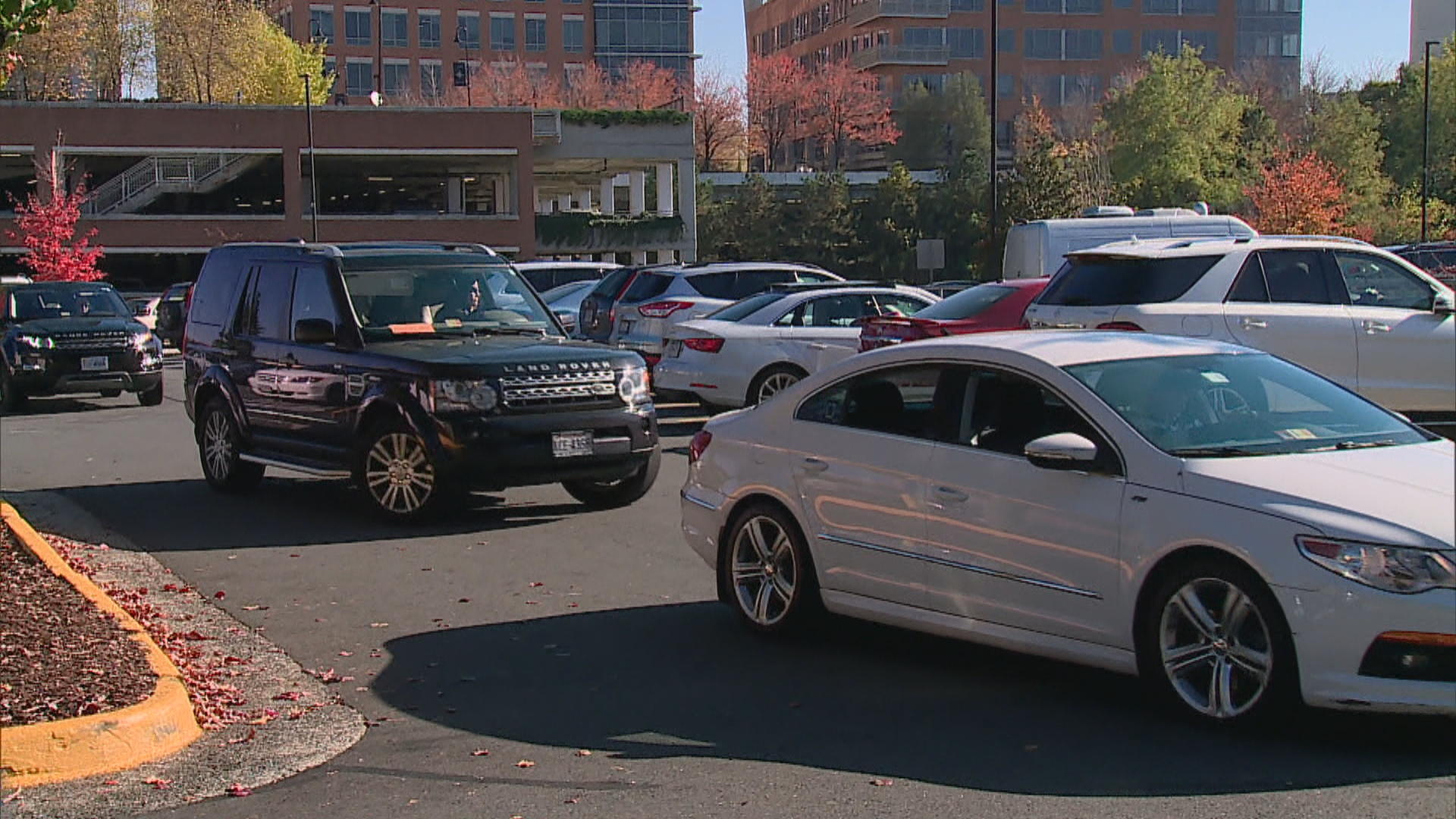 The National Safety Council finds as many as two-thirds of drivers may be pulling into shopping centers distracted. One in five accidents happen in parking lots.

The leading culprit for distraction is the cellphone, reports CBS News correspondent Kris Van Cleave. Be it making calls or texting while driving in a parking lot, researchers say the slower speeds give people a false sense of security. Even though people tend to drive a lot slower in a place like this, the consequences of distraction and other driving mistakes can be deadly.

Wisconsin police released a video of a driver who lost control of his vehicle, slamming into nine cars before coming to a stop. Amazingly no one was seriously injured.

But the National Safety Council found on average at least 60,000 are injured and 500 or more die in the 50,000 plus crashes in parking lots and garages every year.

“It’s just as dangerous to be distracted in a parking lot going 5 mph as it is going 50 mph,” National Safety Council president Deborah Hersman said.

“People have their heads down, they’re on their phones whether they’re behind the wheel or whether they are pedestrians. They’re just a lot of inattention out there,” Hersman added.

A recent survey found 66 percent felt comfortable making calls while driving in a parking lot, and more than half would text. Roughly half of drivers were OK with sending emails, using social media, taking pictures or watching videos. Forty-two percent said they would video chat.

Joyce Drobot was more focused on her phone than cars around her.

“Do you think you give the parking lot the same amount of attention as you give the road?” Van Cleave asked her.

“Why do you think that is?” Van Cleave asked.

“We think that there’s not a lot of traffic in the parking lot, but actually there is. I think people should be more aware of this,” Drobot said.

“On Being a Black Photographer” photo essay