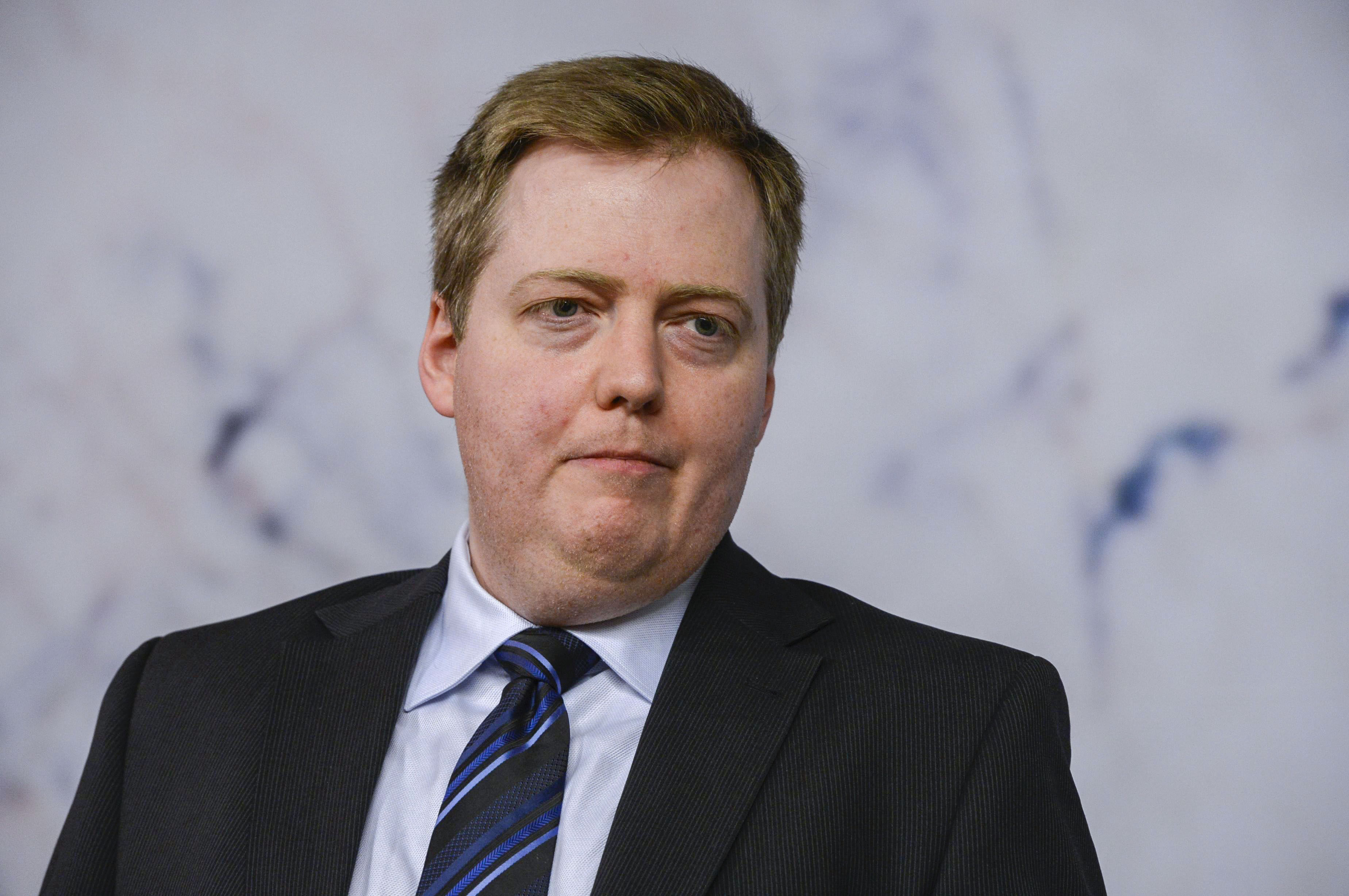 Just one day after the story of the so-called "Panama Papers" broke, people across the world are questioning their leaders and demanding answers, reports CBS News correspondent Don Dahler.

Demonstrators descended on Iceland's capital to protest their prime minister who was named in the investigation. He's one of a dozen current or former heads of state who allegedly stashed away wealth and evaded taxes through offshore accounts.

When journalists pressed the prime minister last month about reportedly selling a company in the British Virgin Islands to his wife for a dollar, he walked out of the interview.

That transaction allegedly happened the day before a law passed in Iceland that would have required him to declare his holdings.

The reports also implicate Ukrainian president Pedro Porshenko who could face impeachment proceedings after the leaked documents show how the U.S.-backed leader registered an offshore company on the same day scores of Ukrainian forces were killed during a pro-Russian offensive in 2014 in East Ukraine.

The Panamanian law firm at the center of the leak, Mossack Fonseca, specializes in offshore finances. Hundreds of reporters spent more than a year examining nearly four decades worth of files.

An anonymous insider passed off millions of internal documents, which exposed a global network of more than 140 politicians and public officials from 200 countries and territories, who allegedly did business with Mossack Fonseca.

The documents show that while Russia was subject to U.S. sanctions after it annexed Crimea, close associates of Vladimir Putin allegedly ran a multi-billion-dollar money laundering ring.

"When it comes to the governmental leaders, there will be lots of questions about the source of the funds," said CBS News financial contributor Mellody Hobson. "I think we've only scratched the surface of the beginning of this scandal."

The Department of Justice is reviewing the reports, saying it "takes very seriously all credible allegations of high level, foreign corruption that might have a link to the United States or the U.S. financial system."

"With the level of detail and specificity that has been reported out of these papers, there will be opportunities to identify, to initiate, to facilitate investigations into various financial crime, whether money laundering or fraud," said former Treasury Officer Chip Poncy.

Mossack Fonseca defended its business practices on Monday in a lengthy statement that said in part: "Our business is regulated by several different oversight and enforcement agencies. Our firm has never been accused or charged in connection with criminal wrongdoing. We are not involved in managing our clients' companies."

Meanwhile, the journalists' network plans to post all of the documents online next month, available in a searchable database.

Voters turn off TVs, phones amid barrage of campaign ads