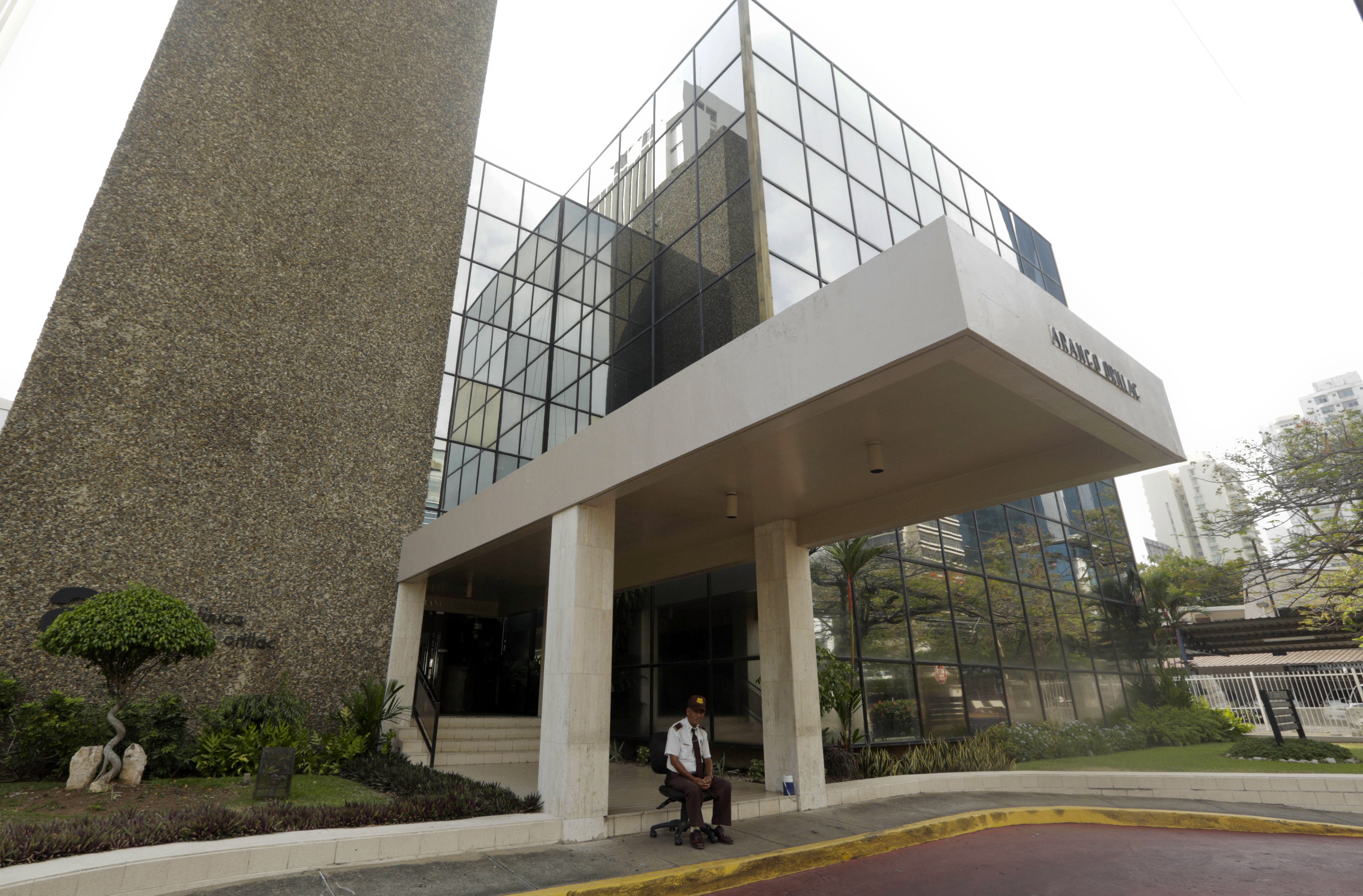 BERLIN-- An international coalition of media outlets on Sunday published what it said was an extensive investigation into the offshore financial dealings of the rich and famous, based on a vast trove of documents provided by an anonymous source.

The International Consortium of Investigative Journalism, a nonprofit organization based in Washington, said the cache of 11.5 million records detailed the offshore holdings of a dozen current and former world leaders, as well as businessmen, criminals, celebrities and sports stars.

The Associated Press wasn't immediately able to verify the allegations made in articles that were published by the more than 100 news organizations around the world involved in the investigation.

However, the German newspaper Sueddeutsche Zeitung, which first received the data more than a year ago, said it was confident the material was genuine.

The Munich-based daily was offered the data through an encrypted channel by an anonymous source who requested no monetary compensation and asked only for unspecified security measures, said Bastian Obermayer, a reporter for the paper.

The data concerned internal documents from a Panama-based law firm, Mossack Fonseca. Founded by German-born Juergen Mossack, the firm has offices across the globe and is among the world's biggest creators of shell companies, the newspaper said. Mossack Fonseca did not immediately respond to an AP request for comment.

ICIJ said the law firm's leaked internal files contain information on 214,488 offshore entities connected to people in more than 200 countries and territories. It said it would release the full list of companies and people linked to them early next month.

Obermayer said that over the course of several months Sueddeutsche Zeitung received about 2.6 terabytes of data -- more than would fit on 600 DVDs. The newspaper said the amount of data it obtained is several times larger than a previous cache of offshore data published by WikiLeaks in 2013 that exposed the financial dealings of prominent individuals.

"To our knowledge this is the biggest leak that journalists have ever worked on," Obermayer said.

The newspaper and its partners verified the authenticity of the data by comparing it to public registers, witness testimony and court rulings, he told the AP. A previous cache of Mossack Fonseca documents obtained by German authorities was also used to verify the new material, Obermayer added.

Among the countries with past or present political figures named in the reports are Iceland, Ukraine, Pakistan, Saudi Arabia and Russia.

The Guardian newspaper, which took part in the investigation, published a video on its website late Sunday showing an interview with Iceland's prime minister, Sigmundur David Gunnlaugsson. During the interview with Sweden's SVT television, the prime minister is asked about a company called Wintris. He responds by insisting that its affairs are above board and calling the question "completely inappropriate," before breaking off the interview.

In Russia, the Kremlin last week said it was anticipating what it called an upcoming "information attack."

Russian President Vladimir Putin's spokesman, Dmitry Peskov, told reporters that the Kremlin had received "a series of questions in a rude manner" from an organization that he said was trying to smear Putin.

"Journalists and members of other organizations have been actively trying to discredit Putin and this country's leadership," Peskov said.

The ICIJ said the documents included emails, financial spreadsheets, passports and corporate records detailing how powerful figures used banks, law firms and offshore shell companies to hide their assets. The data spanned a time frame of nearly 40 years, from 1977 through the end of 2015, it said.

"It allows a never-before-seen view inside the offshore world - providing a day-to-day, decade-by-decade look at how dark money flows through the global financial system, breeding crime and stripping national treasuries of tax revenues," the ICIJ said.

According to the media group's website, global banks including HSBC, UBS, Credit Suisse, Deutsche Bank and others have worked with Mossack Fonseca to create offshore accounts.

"The allegations are historical, in some cases dating back 20 years, predating our significant, well-publicized reforms implemented over the last few years," HSBC spokesman Rob Sherman said in an emailed response to an AP request for comment.

"We work closely with the authorities to fight financial crime and implement sanctions," he said.

UBS, Credit Suisse and Deutsche Bank did not immediately respond to a request for comment.