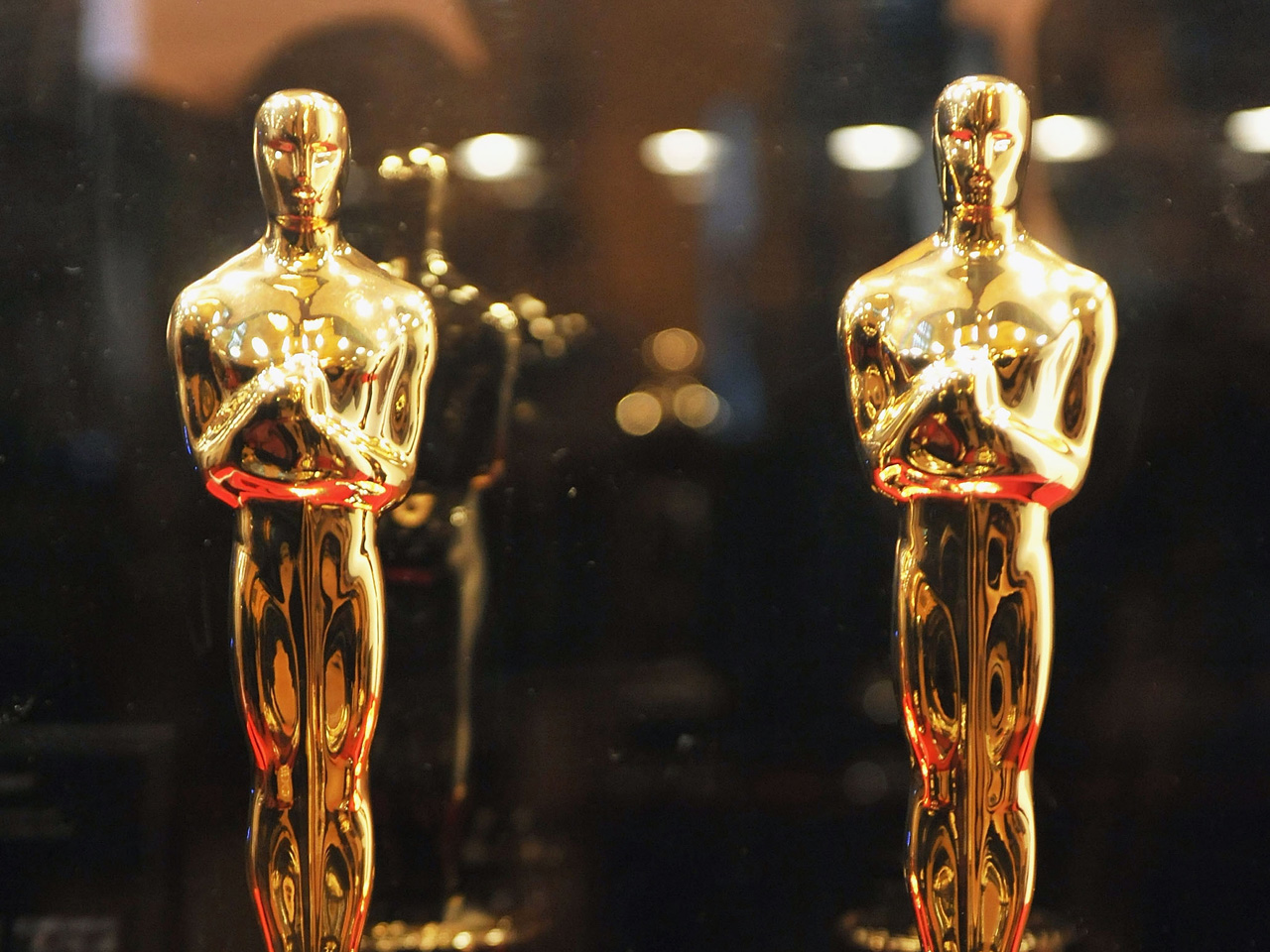 Nominations for the 87th annual Academy Awards were revealed Thursday. "Birdman" and "The Grand Budapest Hotel" lead the race with nine nominations each, including Best Picture.

The announcement was made this morning by actor Chris Pine ("Into the Woods"), Alfonso Cuarón (winner of Best Director last year for "Gravity"), J.J. Abrams (director of the upcoming "Star Wars: The Force Awakens"), and Cheryl Boone Isaacs, president of the Academy of Motion Picture Arts & Sciences.


Winners of this year's Oscars will be announced on Sunday, February 22, 2015, at the Dolby Theatre at Hollywood & Highland Center in Hollywood. The show will be hosted by Neil Patrick Harris.

Best Animated Feature Film:
"Big Hero 6"
"The Boxtrolls"
"How to Train Your Dragon 2"
"Song of the Sea"
"The Tale of the Princess Kaguya"

Best Visual Effects:
"Captain America: The Winter Soldier"
"Dawn of the Planet of the Apes"
"Guardians of the Galaxy"
"Interstellar"
"X-Men: Days of Future Past"