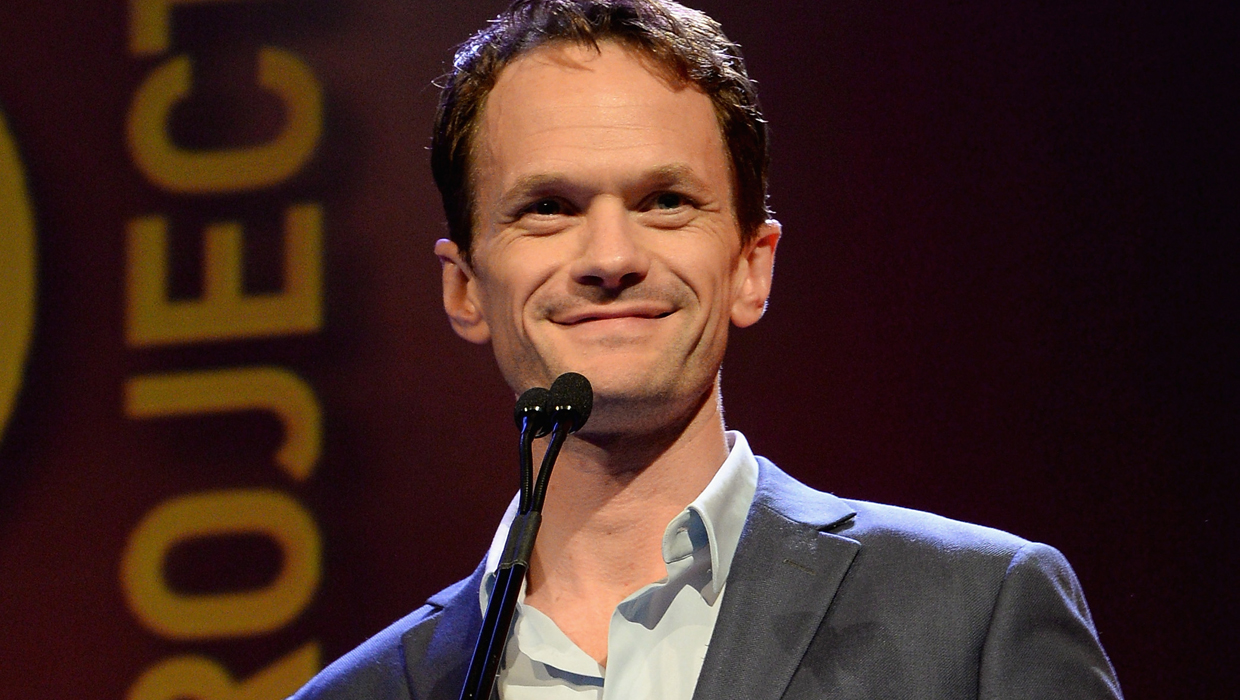 Neil Patrick Harris has been tapped to host next year's Oscars.

Organizers announced Wednesday that the versatile actor, whose credits include "How I Met Your Mother," current box office hit "Gone Girl" and a Tony-winning turn in "Hedwig and the Angry Inch," will emcee the 87th Academy Awards.

"We are thrilled to have Neil host the Oscars," telecast producers Craig Zadan and Neil Meron said in a statement. "We have known him his entire adult life, and we have watched him explode as a great performer in feature films, television and stage. To work with him on the Oscars is the perfect storm, all of his resources and talent coming together on a global stage."

"It is truly an honor and a thrill to be asked to host this year's Academy Awards. I grew up watching the Oscars and was always in such awe of some of the greats who hosted the show," Harris added. "To be asked to follow in the footsteps of Johnny Carson, Billy Crystal, Ellen DeGeneres, and everyone else who had the great fortune of hosting is a bucket list dream come true."

Harris, 41, also shared the news Wednesday with a humorous video showing him getting a phone call, saying "I'm in!" and circling "Host the Oscars" on his bucket list.

No stranger to hosting awards ceremonies, Harris presided over the Tony Awards four times (2009, 2011, 2012 and 2013) and the Emmys twice (in 2009 and 2013). He has performed on the Academy Awards telecast previously, but this will be his first time hosting Hollywood's big night.

The 87th Academy Awards will be handed out on Feb. 22, 2015, in a ceremony airing live on ABC. This year's telecast was hosted by Ellen DeGeneres, with "12 Years a Slave" winning the Oscar for best picture.