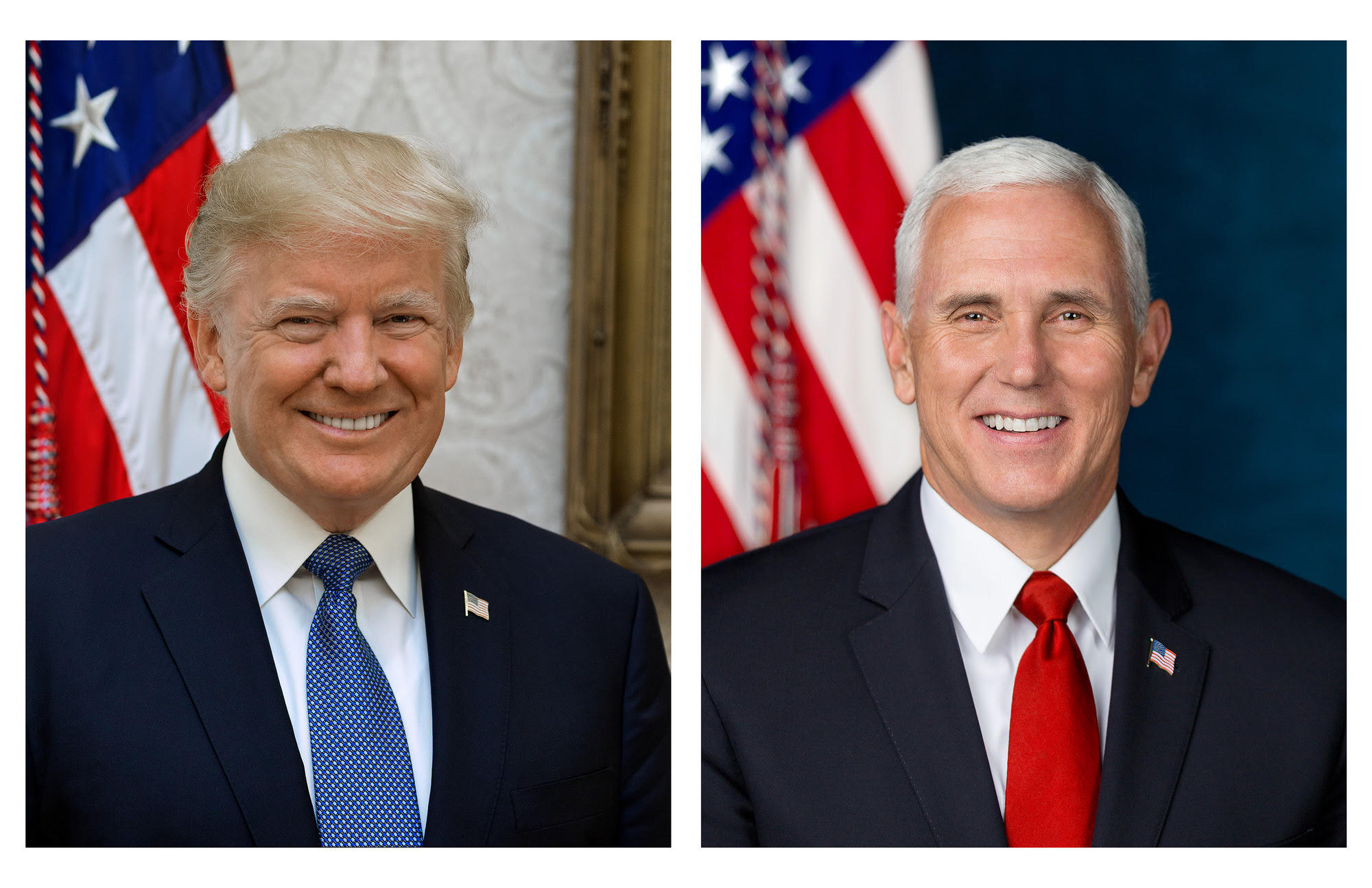 According to a White House statement, the portraits, produced by the U.S. Government Publishing Office (GPO), will be distributed to federal facilities across the country and will also be available for sale to the public.

According to Gary Somerset of the GPO, the prices of the photographs will range from $10 to $15 in price depending on size.

Somerset tells CBS News that the GPO is currently working with The White House on finalizing the files of the President and Vice President's official photos. Once that process is complete, GPO will begin the production and distribution.

The Trump White House previously announced the release of the first official portrait of first lady Melania Trump, which, according to a press release, was taken "in her new residence at the White House" back in April.