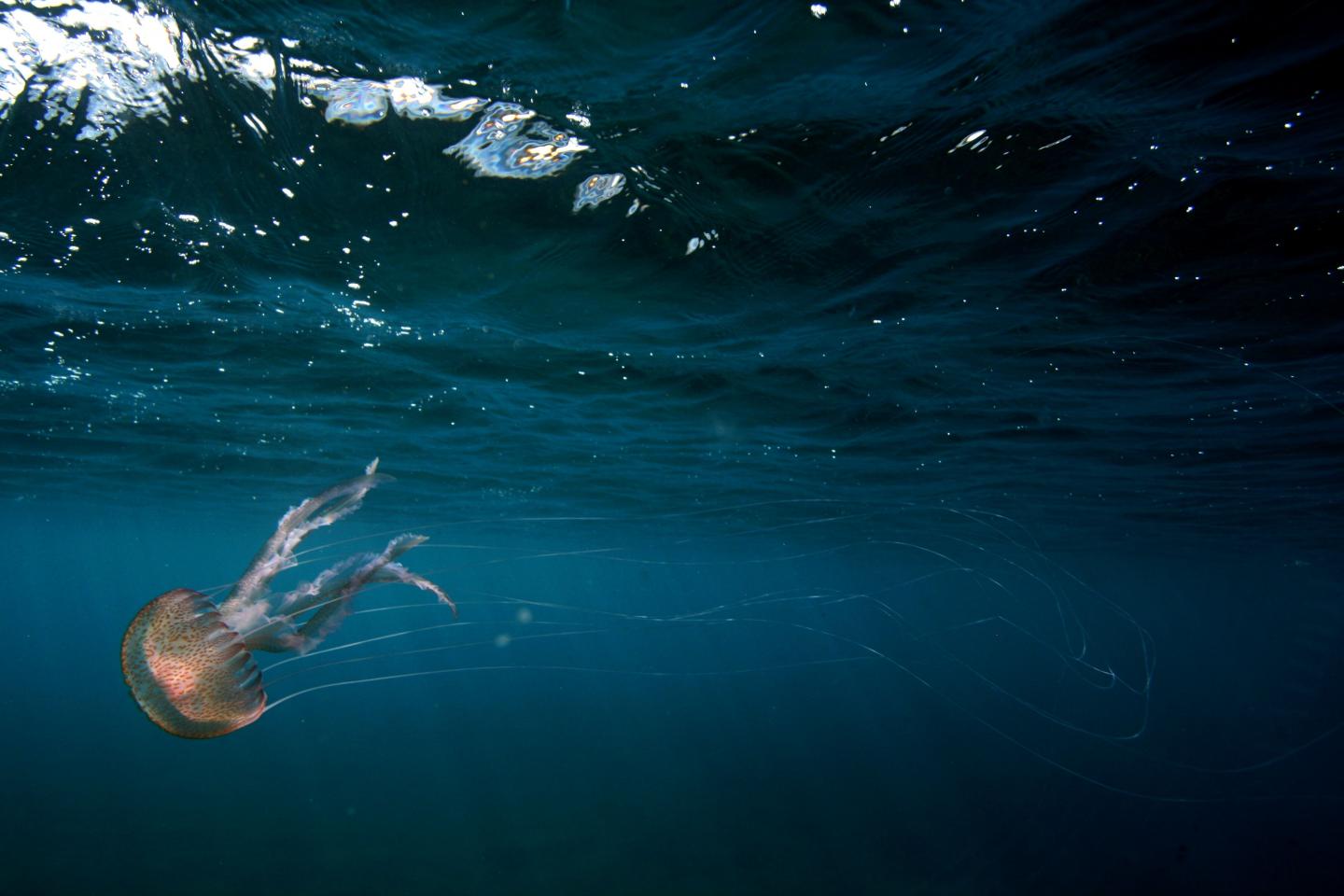 The Carcinus maenas, or the European green crab, is one species that doesn't mind the acidification of the world's oceans. In fact, this invasive species is thriving here in the U.S.

A new study published in Research and Reports in Biodiversity Studies finds that increased carbon levels due to warming water temperatures are benefitting some so-called "nuisance species" that threaten native populations. Highly resilient to acidification, they thrive in their changing adopted habitats, further outcompeting the organisms that naturally live in them.

"We are witnessing the spread of marine life that cause problems -- such as toxic jellyfish blooms and rotting algal mats," study lead author Jason Hall-Spencer said in a press release.

Hall-Spencer said that threats to indigenous marine life in these areas will increase with rising carbon rates, and that the impact can spread to human populations on land.

"Pathogens like cholera do not recognize national borders so seawater warming is a health issue for cities like London, and it remains to be seen which organisms will spread and cause problems as Arctic shipping routes open up," he added.

The study found that, in general, jelly-like organisms like the stinging jellyfish are particularly more tolerant of acidification than hard-structured animals like corals, which have protective exoskeletons and shells that easily dissolve as carbon dioxide levels increase.

Hall-Spencer's research team initially looked at Mediterranean volcanoes, where they recorded exactly which marine life forms survived best with higher carbon levels. Through laboratory experiments, they examined organisms like "killer algae," which especially thrives from higher carbon dioxide emissions. This algae is so toxic to certain herbivores that these animals more often than not starve to death in order to avoid the invasive species.

"Observations show there will be winners as well as losers as carbon dioxide levels ramp up, just as there were in previous mass extinctions," Ro Allen, one of Hall-Spencer's researchers said. "The spread of harmful marine organisms should be factored into risks of rising carbon dioxide emissions."