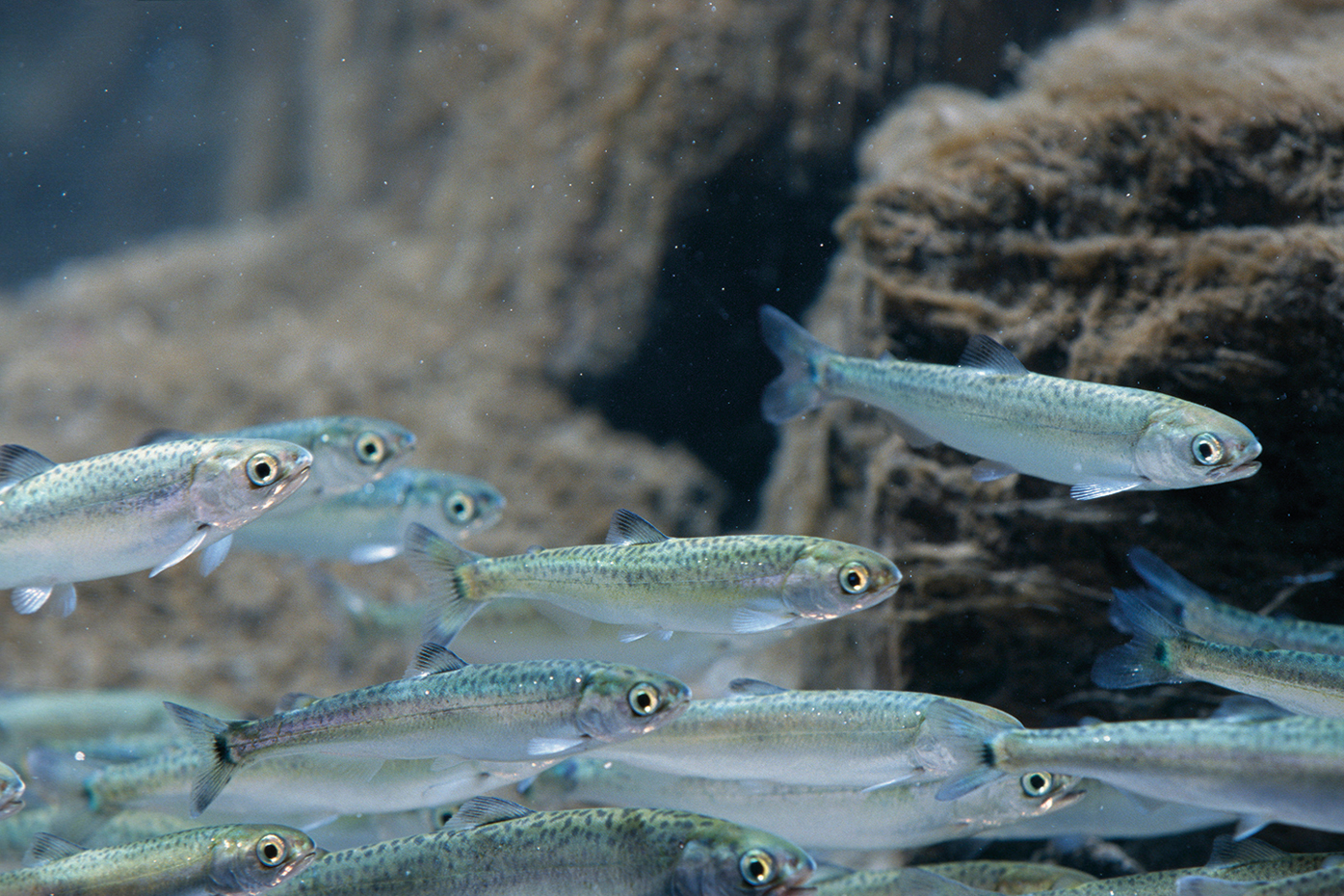 Seafood lovers are set to see less shellfish, salmon and other fish on their dinner plates as climate change warms the oceans and makes them more acidic.

The findings from a series of studies out this week suggest rising greenhouse emissions from the burning of fossil fuels are adding stress to oceans that are already suffering from overfishing, pollution and destruction of coastal ecosystems like mangroves.

"The types of fish that we will have on our dinner table will be very different in the future," said William Cheung, University of British Columbia associate professor and the co-director of the Nereus program, an international research team that put has put out a report on the state of the oceans. "Fisheries will be catching more warm-water species, with smaller size, and that will affect fish supply through our domestic and overseas fisheries as well as imports."

The report didn't single out any species that would be taken off the menu, but several others studies gave some indications, with one suggesting freshwater salmon - who start their lives at sea - in particular could suffer due to ocean acidification.

Ocean acidification is a process where increasing amounts of carbon dioxide make the water more acidic. As a result, mollusks, crabs and corals have a harder time growing their shells, and other fish may also be affected.

In a study this week in Nature Climate Change, University of British Columbia scientists Michelle Ou and Colin Brauner along with several other scientists reared pink salmon embryos and juveniles for 10 weeks, in two separate tanks - one that matched current CO2 levels in the water, and the other at the elevated CO2 levels predicted in the future.

The hatchlings and juveniles exposed to higher levels of CO2 were significantly smaller than those raised at today's levels. Smaller fish are at higher risk of predation in streams and as they enter the ocean.

The salmon's sense of smell also seemed to be affected at higher CO2 levels, which could make it harder for them to escape predators.

The young fish were then placed in seawater, again at control or elevated levels. And again, higher CO2 concentrations inhibited growth, regardless of the conditions the fish were born in.

"Most of the work on acidification has been in the ocean, yet 40 percent of all fish are freshwater. We need to think about how carbon dioxide is affecting freshwater species," said Brauner, a professor in the Department of Zoology at UBC. "We found that freshwater acidification affects pink salmon and may impact their ability to survive and ultimately return to their freshwater spawning grounds."

But Philip Munday, in an article that accompanied the study, said there was reason to hope the salmon might adapt to their changing world.

"The results of Ou et al. sound a warning that we need to consider the possible effects of CO2-induced acidification on freshwater fishes, especially species that migrate to the ocean during early life," Munday, of the ARC Centre of Excellence for Coral Reef Studies and College of Marine and Environmental Sciences, James Cook University, wrote.

"Some of these fishes may be more susceptible to rising CO2 levels than we have assumed. At the same time, we also need to consider the potential for fishes to adapt to rising CO2 levels over coming decades," he added. "One positive for pink salmon is that they have very large populations, they are highly fecund, and they complete their lifecycle in just two years. Consequently, there is likely to be genetic variation within existing populations that could assist them in adapting to future high CO2 levels, and they will have at least 30 generations to do so before the end of this century."

In a separate study, scientists from the National Oceanic and Atmospheric Administration, University of Alaska and an Alaskan shellfish hatchery concluded that worsening ocean acidification would make it difficult for Alaskan coastal waters to support shellfish hatcheries by 2040 - unless costly mitigation efforts are installed to modify seawater used in the hatcheries.

"Our research shows there could be significant effects from ocean acidification on Alaska's emerging shellfish hatchery industry in a matter of two and half decades," said Jeremy Mathis, an oceanographer at NOAA's Pacific Marine Environmental Laboratory and a co-author of the study, "On the Frontline: Tracking Ocean Acidification in an Alaskan Shellfish Hatchery," in PLOS ONE. "We need to continue to partner with industry and other stakeholders to make sure we're providing the environmental intelligence needed by industry to answer key questions and make decisions to meet these challenges."

The findings add to a growing body of evidence showing the hazards of ocean acidification.

An earlier study warned that Alaska's commercial fisheries - representing 60 percent of fish caught in the United States - were vulnerable to ocean acidification and a broader one in Nature Climate Change concluded that fisheries producing oysters and clams across the United States will be "vulnerable" in the coming decades.

Along with better monitoring of the ocean waters and increased awareness of the threat, Cheung and his colleagues said the world needed to more aggressively combat rising emissions and improve ocean governance globally to ensure the fish we love to eat are not lost.

"Global marine ecosystems have already been largely altered by overfishing," said Daniel Pauly, professor at UBC and an advisor to Nereus. "This report clearly points out that any solution needs to deal with the CO2 problem as well."