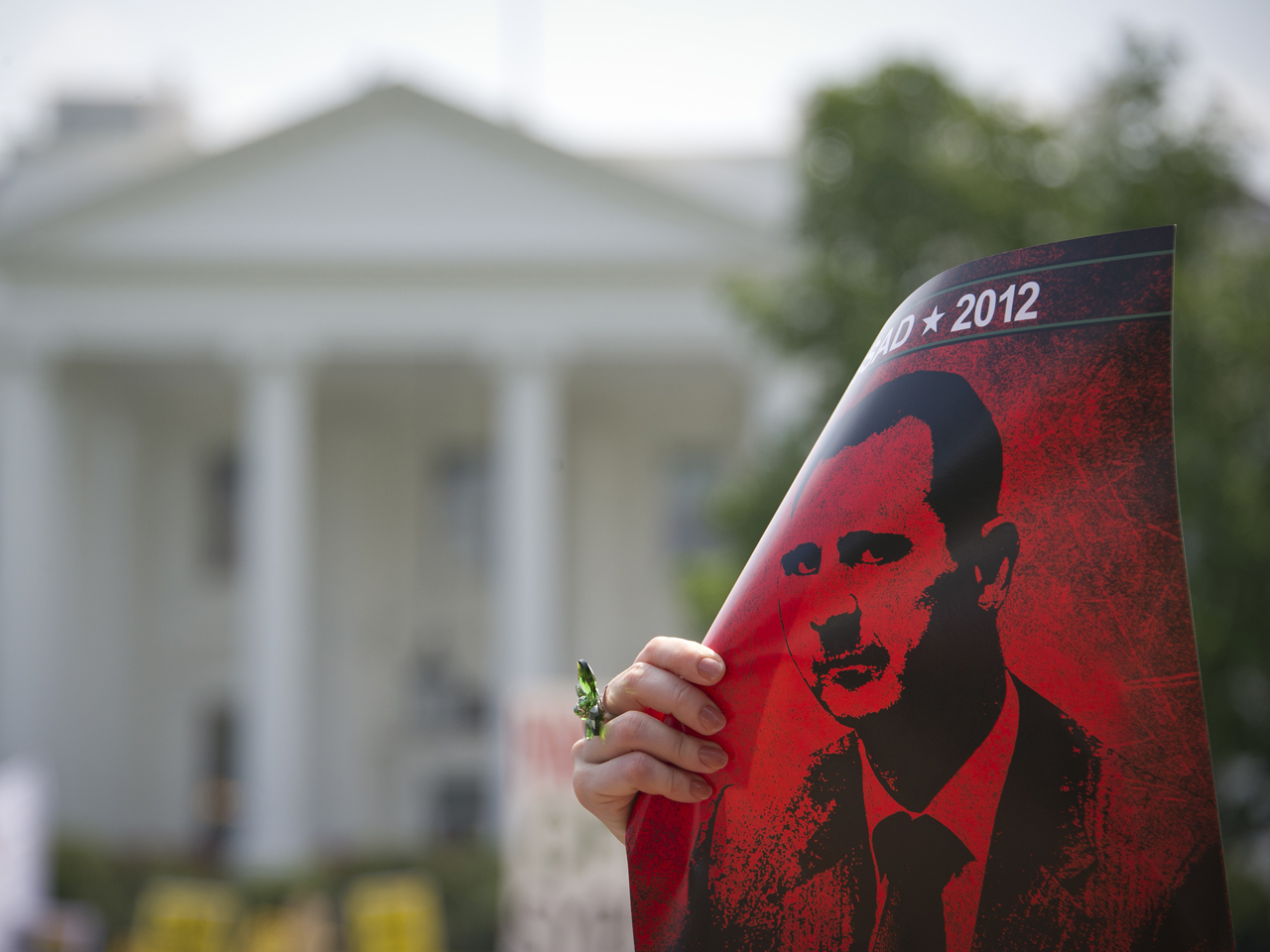 In his 24 years on Capitol Hill, Joe Lieberman "never saw anything like" President Obama's surprise announcement Saturday that he will seek congressional authorization for a limited strike in civil war-torn Syria, the former independent Connecticut senator said over the weekend on "Fox News Sunday."

"We had President Clinton acting in Bosnia and Kosovo without endorsement by Congress," Lieberman said. "In the 1991 Gulf War, President Bush 41 was massing troops, ultimately over a half a million Americans. There was a debate about whether he should come to Congress for authorization - he did; it was very close. Passed in the Senate by only 52 to 47. But nothing like this.

"...The administration says consistently that he doesn't have to come to Congress to take military action," he went on. "Secretary [of State John] Kerry on Fridayin a brilliant, convincing, moving statement essentially indicts [Syrian President] Bashar al Assad as a mass murderer. And then the president says yesterday, let's wait. There is a mass murderer at loose. And right now, while we are waiting, he's dispersing his critical assets."

Mr. Obama's decision to take his case for direct involvement in Syria's two-year-old conflict to Congress marked an abrupt turnaround for the White House, which had appeared on the cusp of ordering U.S. forces to launch a missile attack against Syria, in light of evidence that Assad's regime used chemical weapons against his own people.

And irony notwithstanding - the president as well as his then-fellow senators, Kerry, Vice President Joe Biden, and Defense Secretary Chuck Hagel, all at one point opposed the Iraq War - it also stood out as being historically uncommon for a limited strike: Authorization requests are typically reserved for boots on the ground.

It's true that the president's move was an unlikely course of action, agreed Norm Ornstein, congressional scholar at the conservative think tank American Enterprise Institute. "If you look at past experiences involving military action," he said, "pretty much any time except the first Gulf War, presidents have generally gone ahead and just done it and then waited to see what the consequences were."

Ornstein reasoned the president's possible rationale: "He probably thought, after two wars, that it makes sense to bring Congress in. He's always believed Congress plays a role in these types of decisions. It also gives Congress a buy-in -- cuts down on what will be an enormous amount of carping. Those who criticize him no matter what he does, it puts them on the line to make a decision in the face of very powerful evidence that Assad has engaged in unspeakably evil act."

Making the Sunday show rounds, lawmakers were torn about whether Congress would OK the president's resolution requesting authorization for military force.

When Mr. Obama said the use of chemical weapons in Syria would mark a "red line" that Assad wouldn't be allowed to cross with impunity, Sen. John McCain, R-Ariz., said on "Face the Nation," "he didn't say, 'It's a red line - and by the way I'm going to have to seek the approval of Congress.' He said it was a red line, and that the United States of America would act. And that's a big difference, and that's one of the reasons why this is so problematic."

One of theloudest critics of the administration's handling of Syria, McCain said Mr. Obama should have taken action early on, and called Assad "euphoric" about the president's announcement Saturday. With "unprecedented leaking" about what ships and missiles the United States have positioned in the region, he argued, "a reversal at this point, I think, has serious consequences as far as the steadfastness and purpose of this administration."

Sens. Saxby Chambliss, R-Ga., and Tim Kaine, D-Va., appearing later on the program said they back the president's decision to bring the issue to Congress.

"I was supportive of the president taking early action, but he hasn't done that - and now that it's been delayed this much, I think that Congress does have a role to play here," Chambliss said. But he predicted a "very, very tough debate" contingent on Mr. Obama's ability to detail his strategy.

"I would say if the president cannot make his case to Congress then it's not going to pass," he said. "He's got to come out and really be in-depth with respect to the intelligence that we know is out there; he's got to be in-depth with respect to what type of military action is going to be taken, and what is our current strategy? And how does this military strike impact that particular strategy?"

Kaine predicted that after a "very historic and important debate, lawmakers will "rally behind the principle that use of chemical weapons is wrong and it can't go unpunished." He echoed remarks by Kerry earlier on the show that the president's decision to involve Congress offers the chance to present a united front to the world.

"We should not be sending servicemen and women into military conflict if they don't have complete confidence that the nation's political leadership is behind them," Kaine said. "And so what this debate in Congress will do is it will educate the American public about the important principles at stake against use of chemical weapons. And it will help them understand, and help Congress come to a consensus about what needs to be done.

"...If we can reach a consensus, we will be much stronger as a nation," he concluded. "And the likelihood of success of our actions will be, I think, great."

If lawmakers can't, though, Ornstein pointed out, it's not over: "The president isn't necessarily asking for congressional approval; he made it clear he has the power to do this on his own. If Congress says 'no' by one of two votes, it doesn't mean the president can't still carry out a strike. He's still got options."

Should that situation arise, whether the president chooses to defy Congress "depends," Ornstein said. "Let's say Congress votes down the resolution by a narrow margin; a short while later, Assad does an even more awful chemical attack. At that point, the president might say, 'Let's just go ahead and act.'

"I think he now knows he lives in an environment where he's going to be ripped apart no matter what he does," Ornstein said of the president. "So, he might be up for taking a calculated gamble. Sometimes they pay off, sometimes they don't. I think over the next couple of weeks you're going to see Obama, Kerry, maybe Biden, pushing this message that, 'OK, we sat back while people were gassed in the second world war. Is that really what we want to do?

"Considering the narrowness of what the resolution's going to have to be," he continued, "it's a gamble."

Meet the 5 powerful women who could keep the U.S. from fiscal disaster
Lindsey Boerma