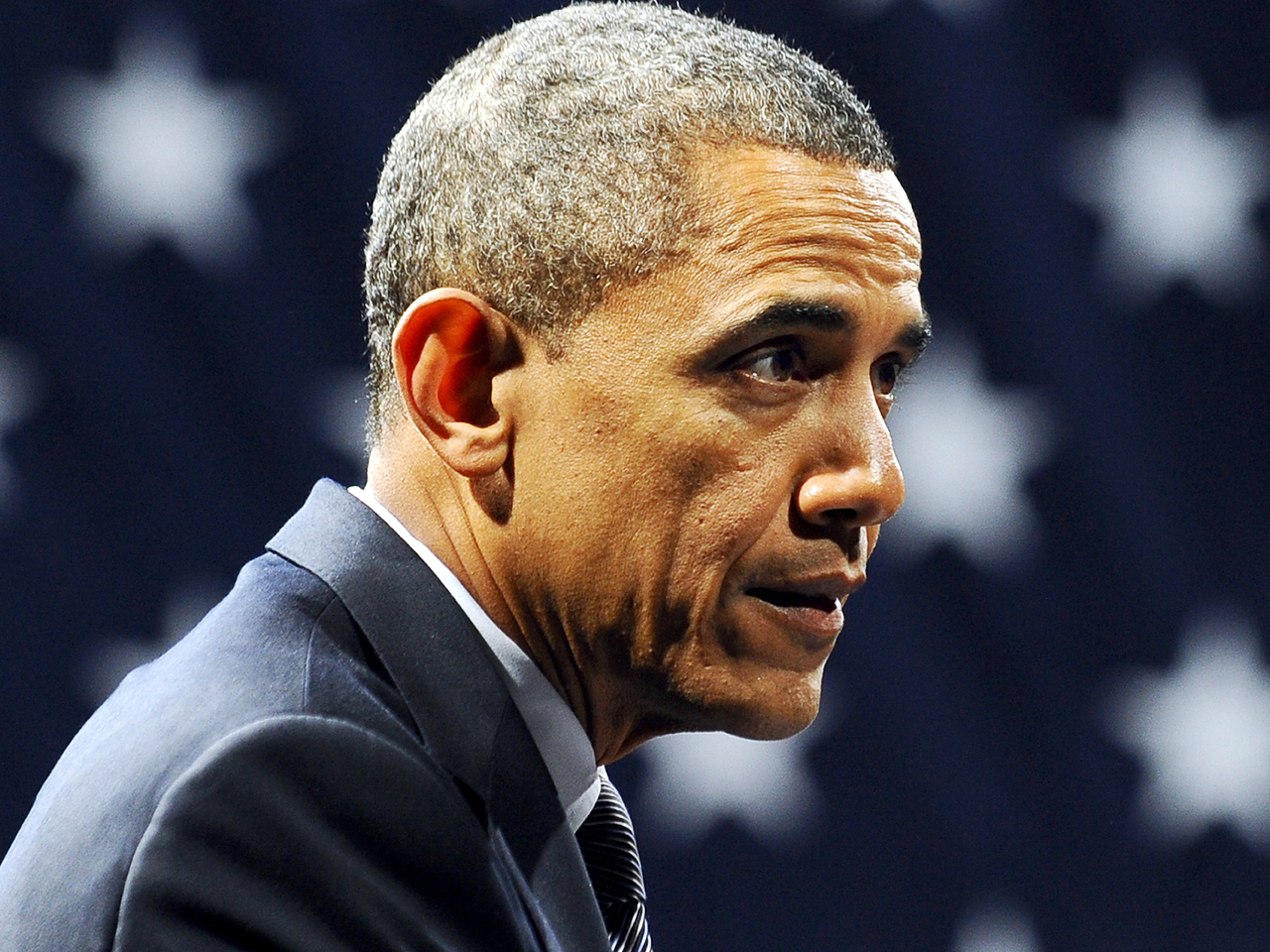 For a president seeking a second term, an election year State of the Union Address is just as much a campaign speech.

In fact, President Obama is overdue, since he never gave a speech announcing his decision to seek re-election last April 4th.

Mr. Obama plans, in part, to deliver a "vision" speech. He told campaign supporters over the weekend that he'll use his speech to discuss "the central mission we have as a country, and my central focus as president."

"And that's rebuilding an economy where hard work pays off and responsibility is rewarded - and an America where everybody gets a fair shot, everyone does their fair share, and everybody plays by the same set of rules," he said.

If that sound familiar, it's a refrain of remarks Mr. Obama delivered December 6th in Osawatomie, Kansas. Both the president and aides characterize the State of the Union as a "bookend" to the Kansas speech. It was a delineation of the political philosophy Mr. Obama brings to the job and is willing to defend against whichever Republican ends up as his rival later in the year.

Economic programs and objectives will dominate his speech. "I'm going to lay out a blueprint for an American economy that's built to last," said the president in a video email Saturday to campaign supporters. And Mr. Obama will cite the "four pillars" on which his blueprint for America will rest: manufacturing, engineering, worker skills and American values.

If the past year demonstrated anything, it's that Mr. Obama cannot get his way with a Congress in which the House if firmly in GOP control. It's why he launched his "We Can't Wait" series of initiatives to take executive actions in pursuit of his objectives that don't require congressional approval.

And tomorrow night he'll acknowledge the situation he's in and make proposals, says spokesman Jay Carney, that "an administration can do working with Congress or working without Congress, to advance policy objectives."

The politics of this election year make it even more unlikely that Mr. Obama can get his agenda enacted. But he can use that as a campaign argument against congressional Republicans - charging they blocked proposals to boost the economy and job creation for political purposes.

Republicans, of course, are ready to make the case that they opposed the president's agenda as ill-advised proposals that serve to show why he doesn't deserve a second term. GOP leaders have selected Indiana Gov. Mitch Daniels to carry its banner in an official Republican response to the president's speech Tuesday night.

First thing Wednesday, Mr. Obama embarks on a 3-day, five state roadtrip to sell this State of the Union agenda directly to the American people. He'll make stops in Iowa, Arizona, Nevada, Colorado and Michigan - of which four are deemed battleground states the president needs for re-election.