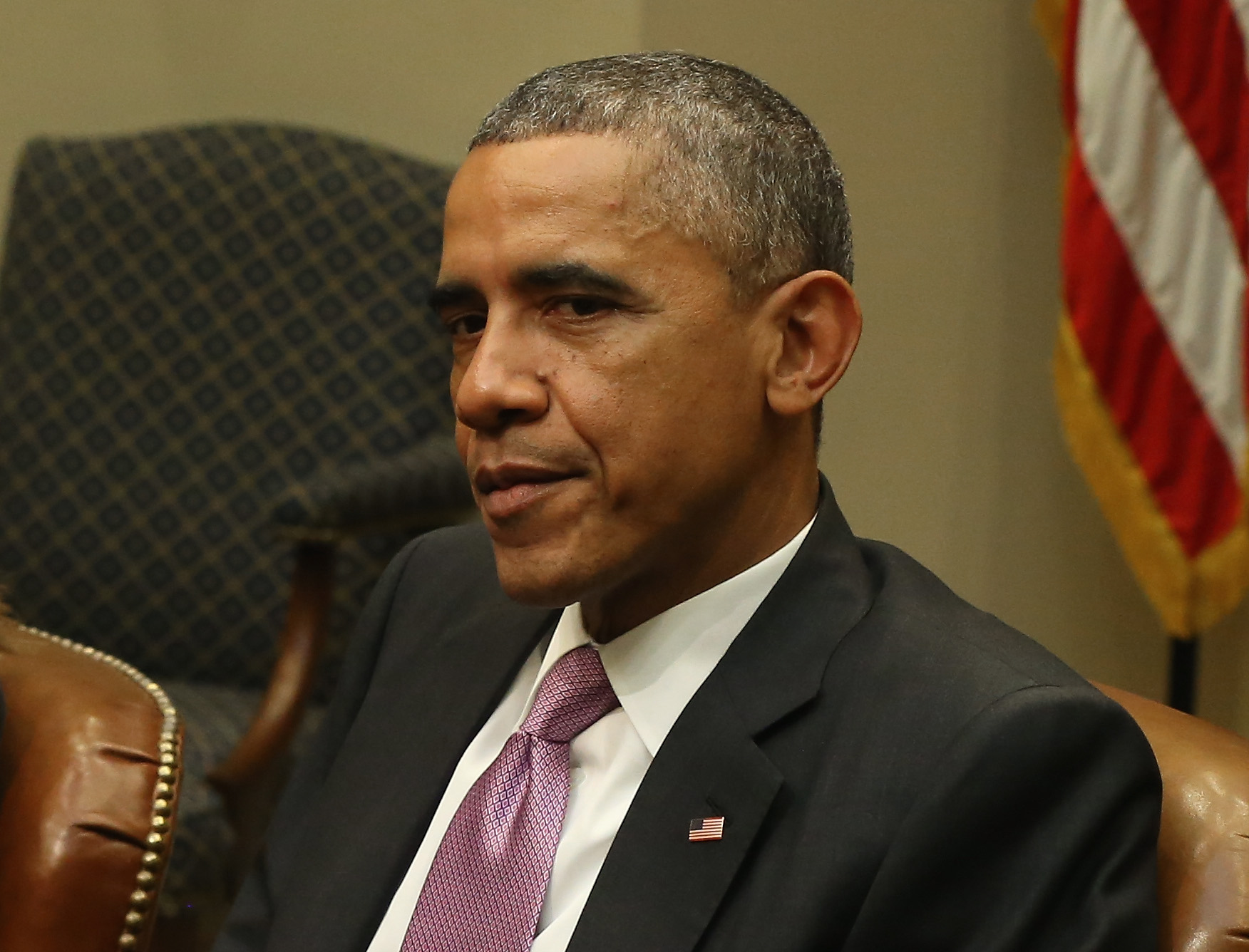 Senior advisors in the Obama administration did not sugar-coat the brutal conquest by Republicans on midterm election night, with the GOP projected to take control of the Senate for the first time since 2006. The president is described by his staff as clear-eyed and realistic about not only the results, but also the reality of a fortified House Republican majority and new Senate majority at odds with his party.

The president is still trying to reach likely new Senate Majority Leader Mitch McConnell, R-Kentucky. He defeated his Democratic challenger, Kentucky Secretary of State Alison Lundergan Grimes, who lost out on critical final-surge support from her party when she refused to state whether she supported the president in his 2012 reelection bid.

The two biggest moves awaiting Mr. Obama are naming an attorney general nominee, which could come as early as Thursday, and using executive authority to legalize or protect from deportation millions of undocumented adult workers. The immigration move is unlikely to happen before the president leaves for Asia late Saturday.

White House Chief of staff Denis McDonough ‎has for weeks been preparing for a lame-duck session with administration staff and Cabinet members. That has involved more outreach beyond the White House to broaden the president's perspective and improve his legislative tactics. ‎Mr. Obama has been part of this preparation and is described as eager to get to work-legislatively and with his executive authority-as the circumstances dictate.

How the GOP could shake up U.S. energy policy
More
Major Garrett