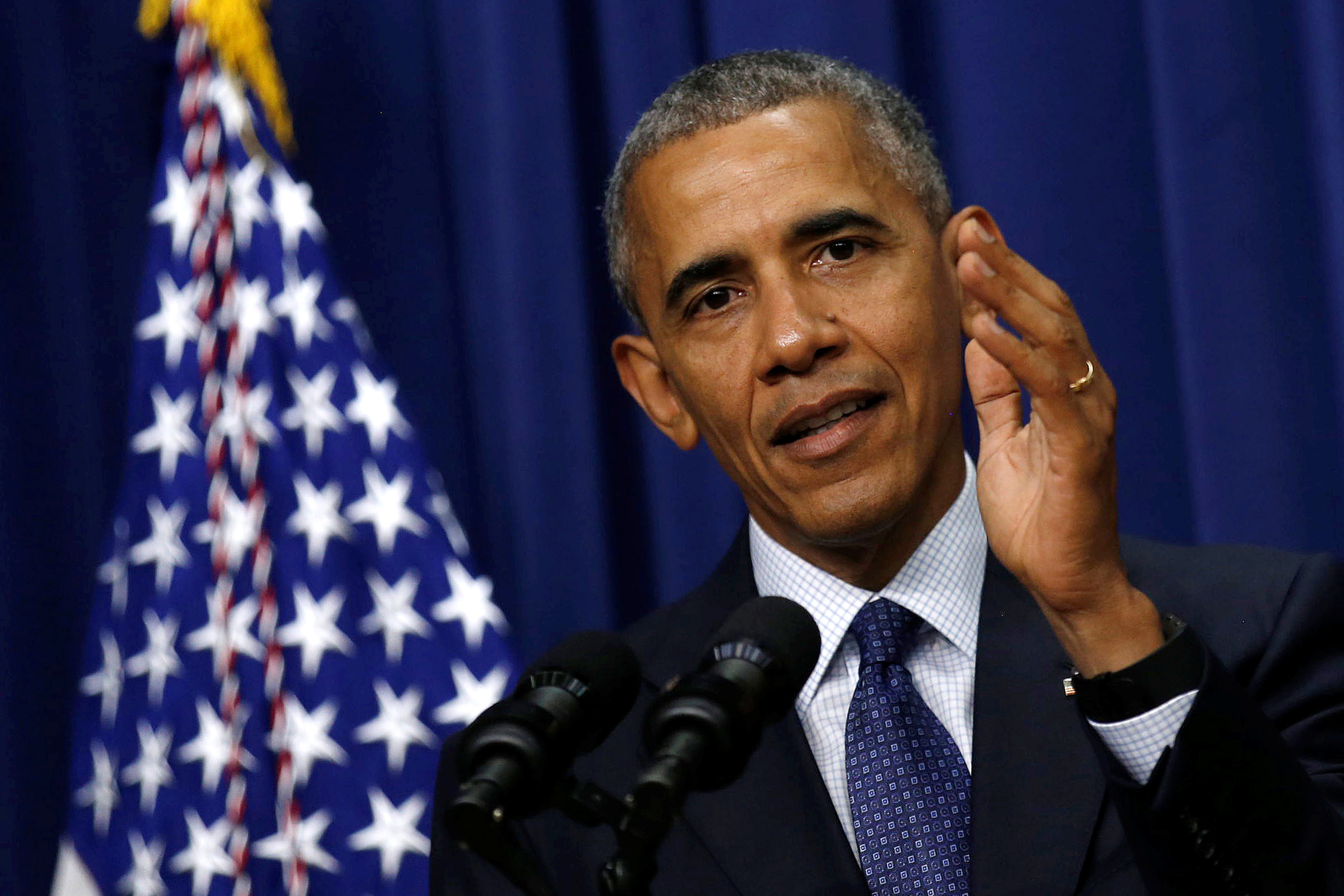 President Obama on Tuesday didn't rule out the idea that the Russians hacked into internal emails at the Democratic National Committee in order to influence the U.S. presidential election this November.

The president pointed out that the FBI is still investigating the breach, which resulted in the disclosure of more than 19,000 DNC emails, and he also acknowledged that experts are pointing to the Russians.

"What we do know is the Russians hack our systems, not just government systems, but private systems," he said. "But what the motives were in terms of the leaks and all that, I can't say directly, but what I do know is that Donald Trump has repeatedly expressed admiration for Vladimir Putin."

Asked if the president was suggesting that Putin is motivated to prefer Trump in the White House, Mr. Obama said, "I am basing this on what Mr. Trump himself has said. And I think that Trump's gotten pretty favorable coverage back in Russia."

On Tuesday, U.S. officials confirmed to CBS News that they believe that people working for the Russian government are behind the hack.

In an interview with CBS's Miami affiliate, Trump denied that he has any ties to Russia and that its government is trying to help him win this election.

"I don't know anything about it. I can tell you, I think if I came up with that, they'd say, 'Oh, it's a conspiracy theory,' it's ridiculous. I mean I have nothing to do with Russia. I don't have any jobs in Russia. I'm all over the world but we're not involved in Russia."

Mr. Obama is set to deliver remarks at the Democratic convention in Philadelphia Wednesday night.