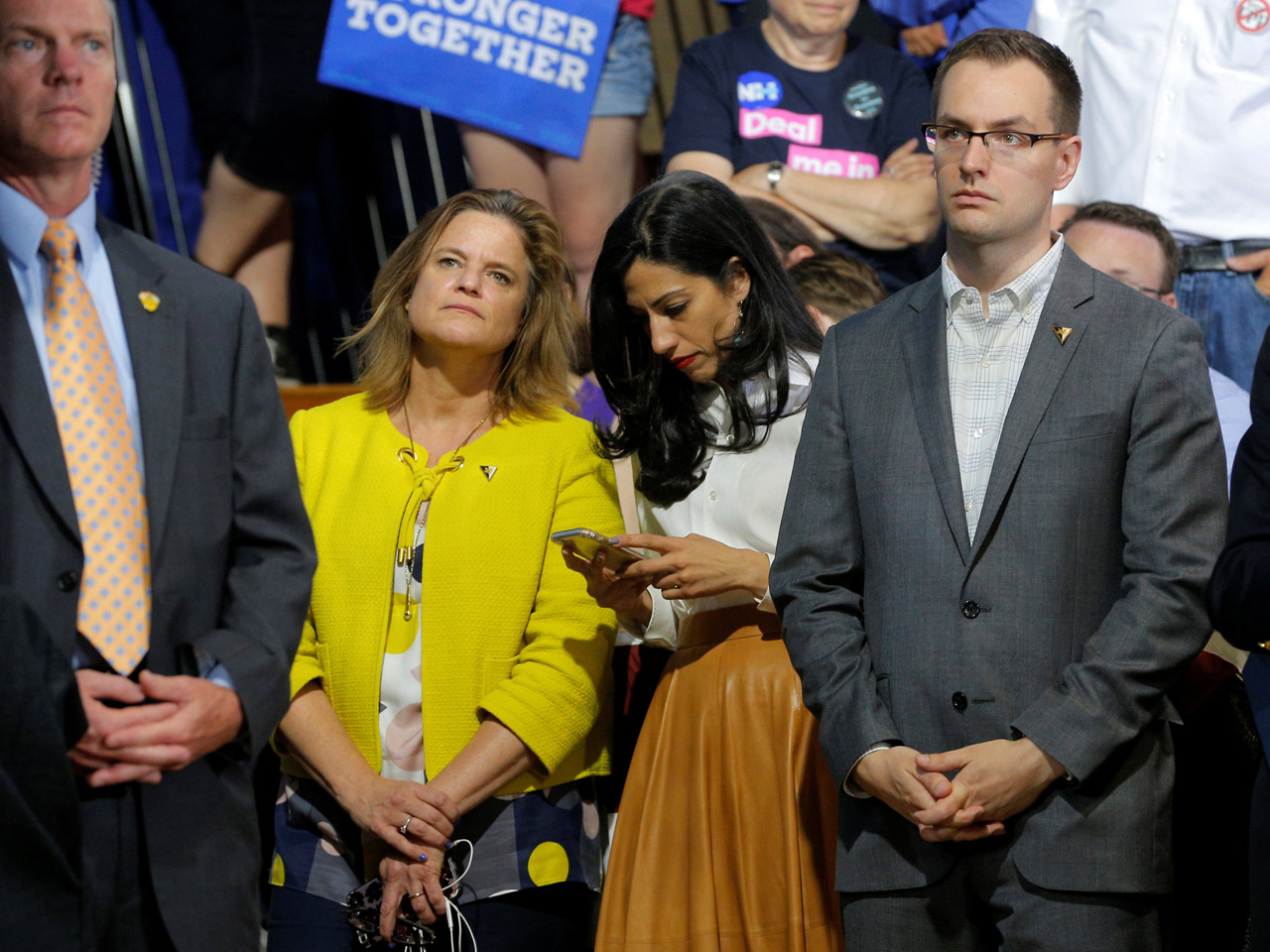 Wikileaks has posted emails that including several denunciations of Clinton's primary rival, Bernie Sanders, and his supporters.

Robby Mook said Sunday on CNN's 'State of the Union" that experts are telling the campaign "Russian state actors" broke into the DNC's emails "in order to help Trump," and that other experts say these Russians are now selectively releasing the emails.

Mook added: "Last week we saw that Trump made changes to be more pro-Russian and when you put all this together (it) is disturbing."

He says it's no coincidence the emails are coming out on the eve of the party's nominating convention in Philadelphia.

Last month, officials revealed that hackers thought to be working for two different Russian intelligence agencies broke into and were able to "read all e-mail and chat traffic" in the DNC's system.

The hackers were all kicked out of the DNC computer system shortly after they were discovered. A spokesperson for the Russian Embassy said at the time they had no knowledge of the operation. No financial information was stolen, which indicates that the breach was not the work of criminal hackers.

Putin has complimented Trump in the past and Paul Manafort, Donald Trump's campaign chairman, has worked with Kremlin-linked figures abroad.