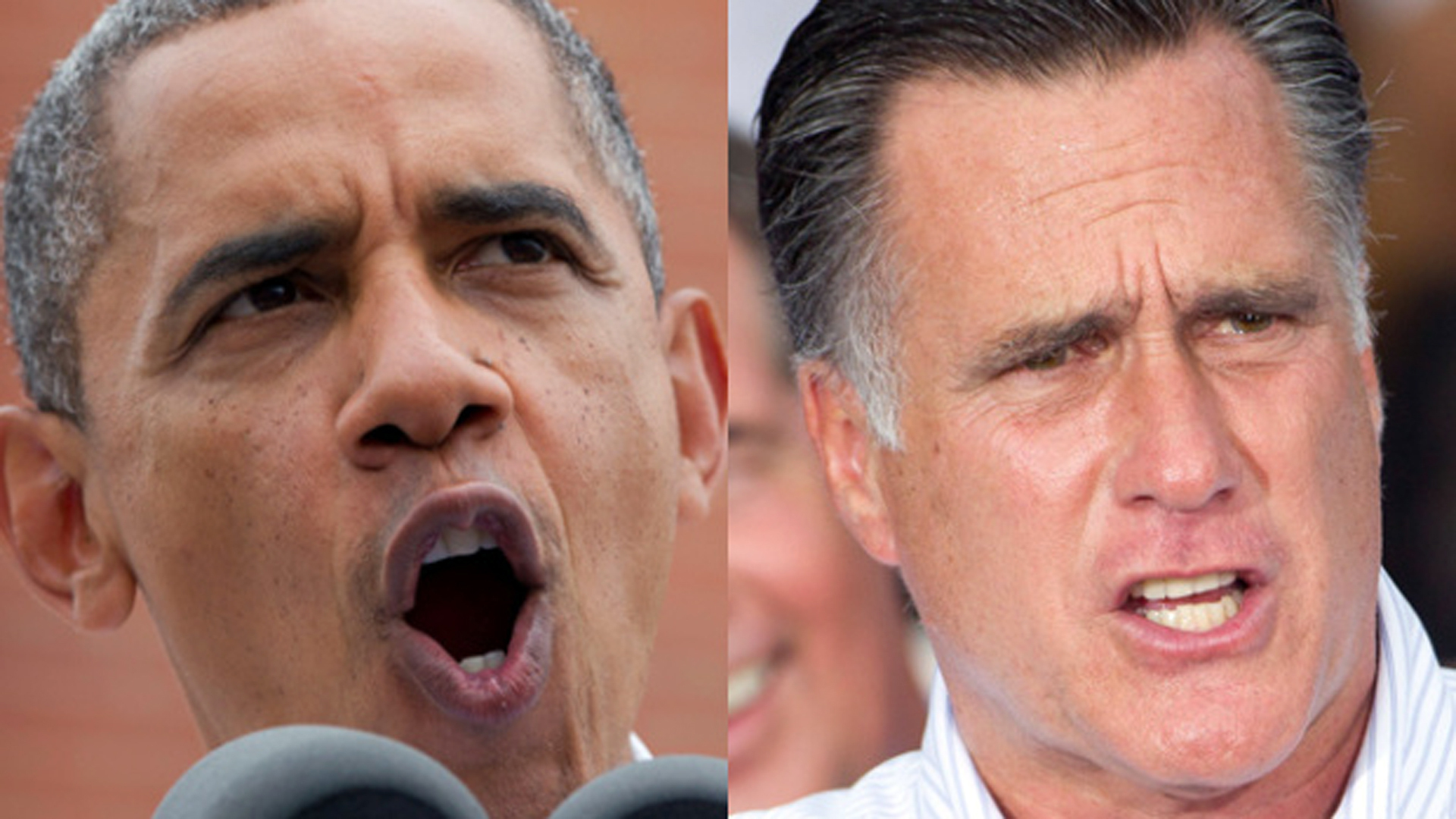 (CBS News) Both the Obama and the Romney campaigns on Wednesday released TV ads attacking each other over Medicare, and both are somewhat misleading.

The Obama campaign's new ad tells voters that the new AARP voter guide "is out with facts you need on Medicare."

The ad makes assertions about the president's position on Medicare, as well as Mitt Romney's positions, and suggests that AARP backs up these assertions as "fact."

The AARP voter guide, however, does not state that President Obama will protect Medicare's guaranteed benefits -- it simply quotes the president making that promise.

Similarly, the voter guide doesn't draw any conclusions about whether Romney's Medicare plan would "take away" benefits. It quotes the Romney campaign, which said, "Mitt's proposals would not affect today's seniors or those nearing retirement and...would not raise taxes...he proposes that tomorrow's Medicare should give beneficiaries a generous defined contribution, or 'premium support,' and allow them to choose."

It is true, though, that the AARP opposes the "premium support" plan that Romney and his running mate Rep. Paul Ryan have endorsed. When Ryan introduced the plan in the House last year, AARP Executive Vice President Nancy LeaMond wrote in a letter to Congress, "By creating a 'premium support' system for future Medicare beneficiaries, the proposal will increase costs for beneficiaries while removing Medicare's promise of secure health coverage--a guarantee that future seniors have contributed to through a lifetime of hard work."

Nevertheless, the AARP regularly stresses that it is nonpartisan and does not support any candidates.

When the Obama campaign cited the AARP in a similar ad last month to defend its Medicare plan, the lobbying group distanced itself from the ad.

"The next president and Congress will decide the future of Medicare, and the candidates owe voters straight talk - not just 30-second ads - about what their plans will mean for today's seniors and future retirees," AARP senior vice president John Hishta said in a statement. "We were not aware of nor have any involvement with this campaign ad. AARP is a nonpartisan organization and we do not endorse political candidates."

The new ad was launched Wednesday and will air in the key swing states of Florida, Iowa, Nevada, Ohio and Virginia.

"For years, we have paid into Medicare with our work," a narrator says in Spanish. "Now, when we need it...Obama has cut $716 billion from Medicare to pay for his Obamacare."

The Romney campaign has regularly charged that the significant cuts to Medicare that Mr. Obama oversaw will undermine the program. The cuts, however, do not limit access to benefits for Medicare recipients, and Mr. Obama's health care law actually gives more benefits to seniors -- including new preventive care benefits and increased prescription drug coverage.

The $716 billion in cuts to Medicare do indeed help pay for parts of the Affordable Care Act, but instead of restricting benefits, the cuts target hospital reimbursements and payments to other providers, as well as Medicare Advantage plans. In fact, Ryan's 2012 budget would have included many of the same Medicare reductions.