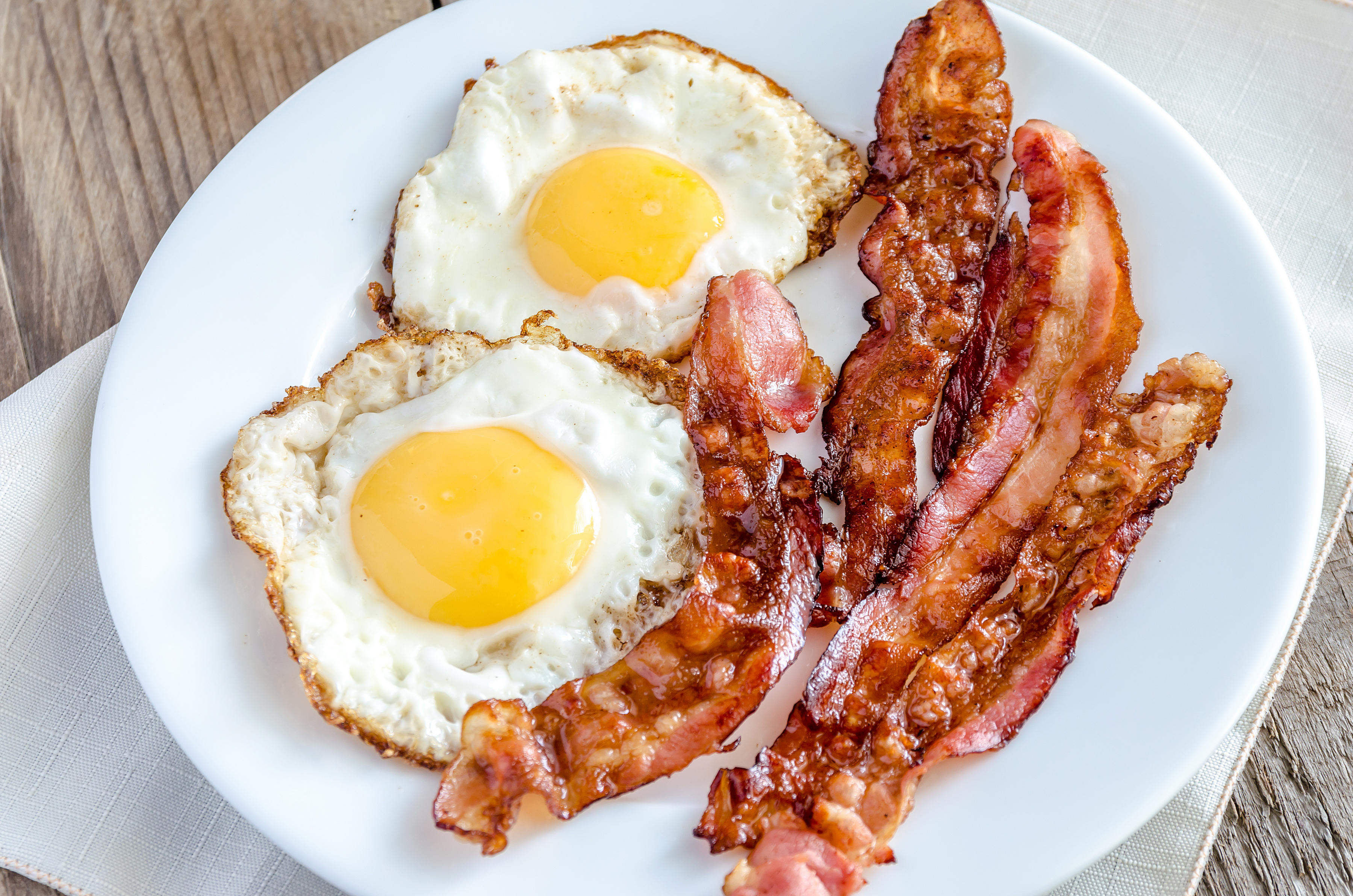 A nutrient in meat and eggs may conspire with gut bacteria to make the blood more prone to clotting, a small study suggests.

The nutrient is called choline. Researchers found that when they gave 18 healthy volunteers choline supplements, it boosted their production of a chemical called TMAO.

That, in turn, increased their blood cells’ tendency to clot. But the researchers also found that aspirin might reduce that risk.

Past studies have linked higher TMAO levels in the blood to heightened risks of blood clots, heart attack and stroke, said Dr. Stanley Hazen, the senior researcher on the new study.

These findings, he said, give the first direct evidence that choline revs up TMAO production in the human gut, which then makes platelets (a type of blood cell) more prone to sticking together.

Choline is found in a range of foods, but it’s most concentrated in animal products such as egg yolks, beef and chicken.

Hazen said he and his colleagues at the Cleveland Clinic wanted to isolate the effects of choline on people’s levels of TMAO and their platelet function. So they studied supplements.

The supplements provided around 450 milligrams of choline daily -- roughly the amount in two or three eggs, Hazen said.

One month in, the study found, the supplements had raised participants’ TMAO levels 10-fold, on average. And tests of their blood samples showed that their platelets had become more prone to clotting.

“This study gives us one of the mechanisms by which TMAO may contribute to cardiovascular disease,” said Dr. J. David Spence.

Spence, who was not involved in the study, directs the Stroke Prevention & Atherosclerosis Research Centre at Western University in London, Ontario, Canada.

For the healthy people in this study, Spence said, the TMAO rise from choline might not be worrisome. But, he added, it might be a concern for people at increased risk of heart disease or stroke.

Hazen had similar advice. “You don’t have to become a vegetarian,” he said. “But you could try eating more plant-based foods, and more vegetarian meals.”

He also pointed to the Mediterranean diet -- rich in olive oil, vegetables and fish. In an earlier study, Hazen said, his team found that a compound in olive oil seems to inhibit TMAO formation.

The new study uncovered yet another compound that may counter TMAO: low-dose aspirin.

In a separate experiment, the researchers had some participants take 85 milligrams of aspirin (a baby aspirin) a day, in addition to choline supplements. That, it turned out, lessened the rise in TMAO and the change in platelet activity.

It’s possible, Hazen said, that aspirin’s effects on TMAO are one reason it helps ward off cardiovascular trouble.

The current study is small and preliminary. But it’s the latest to suggest that the gut “microbiome” plays a key role in cardiovascular disease, Spence said.

The “microbiome” refers to the trillions of bacteria that dwell in the gut. Spence said researchers are just beginning to understand how gut bacteria and their byproducts affect the cardiovascular system.

But one hope, he said, is to figure out what balance of gut bacteria supports cardiovascular health -- and possibly use probiotic (“good” bacteria) supplements to help treat people at high risk of heart disease or stroke.

Spence said his own lab is working on just that.

There are, of course, many factors in heart disease risk -- from age to high blood pressure to diabetes to smoking, Hazen pointed out.

“We’re saying a portion of the risk is related to the gut microbiome,” he said.

The findings appear in the April 25 online issue of Circulation.