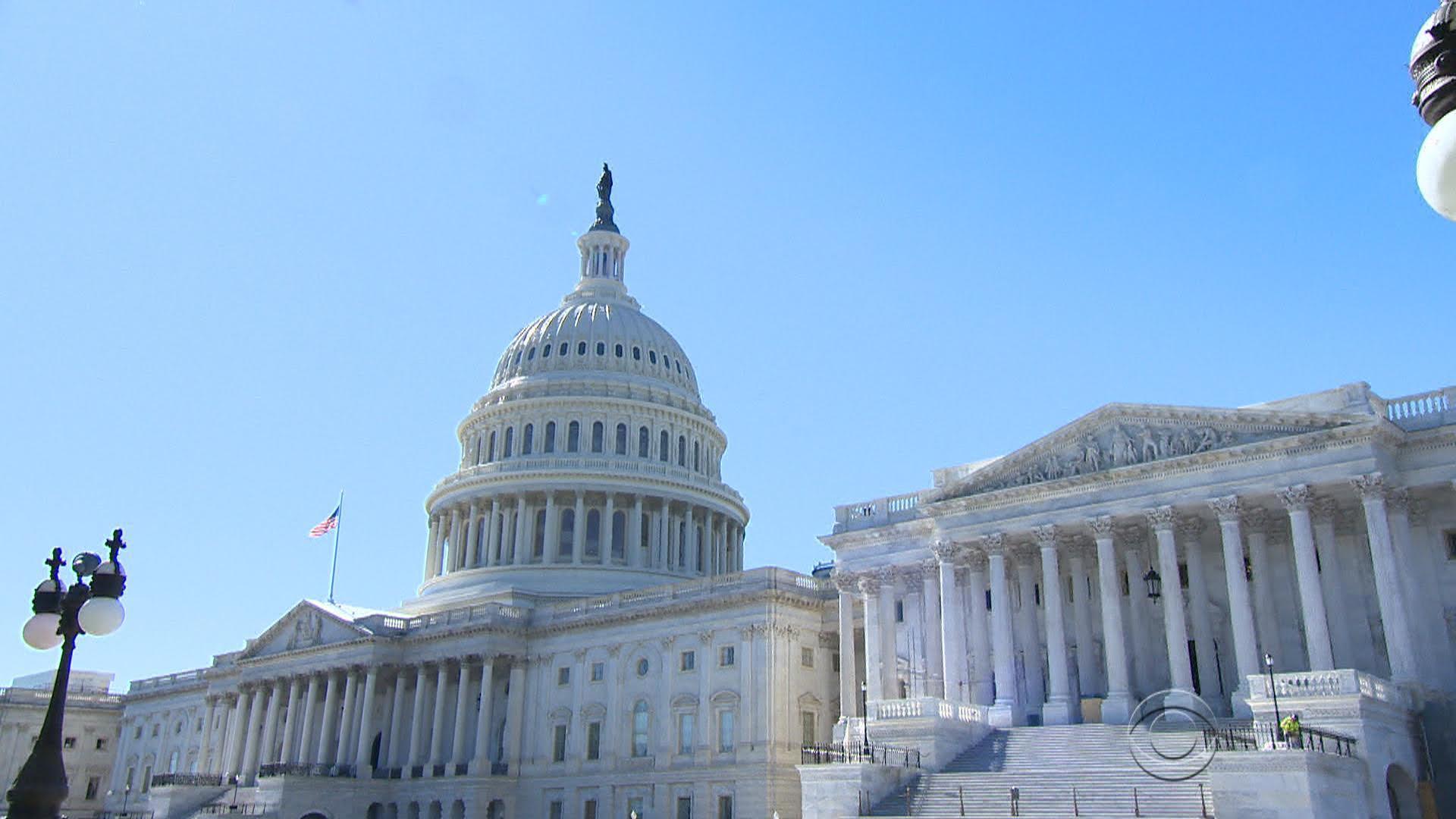 This week the House is expected to pass a bill, the Concealed Carry Reciprocity Act, that would allow gun owners with a state-issued concealed carry permit to carry a handgun in any state that allows concealed weapons.

While the majority of Americans are calling for stricter gun laws in light of several mass shootings, including America's most deadly mass-shooting to date in Las Vegas this past October, the powerful gun lobbying group has called the bill its "highest legislative priority in Congress."

If passed, the legislation would be a major win for the National Rifle Association (NRA), which faced a tough series of election losses this past year. Several special election candidates backed by the NRA since President Trump's victory -- such as Republican candidate in the Virginia governor's race Ed Gillespie and Republican Alabama Senate primary candidate Luther Strange -- have failed.

Last week, the House Judiciary Committee backed concealed carry bill. While the legislation is likely to pass the House, it faces an uncertain future in the Senate, where it will need 60 votes to pass.