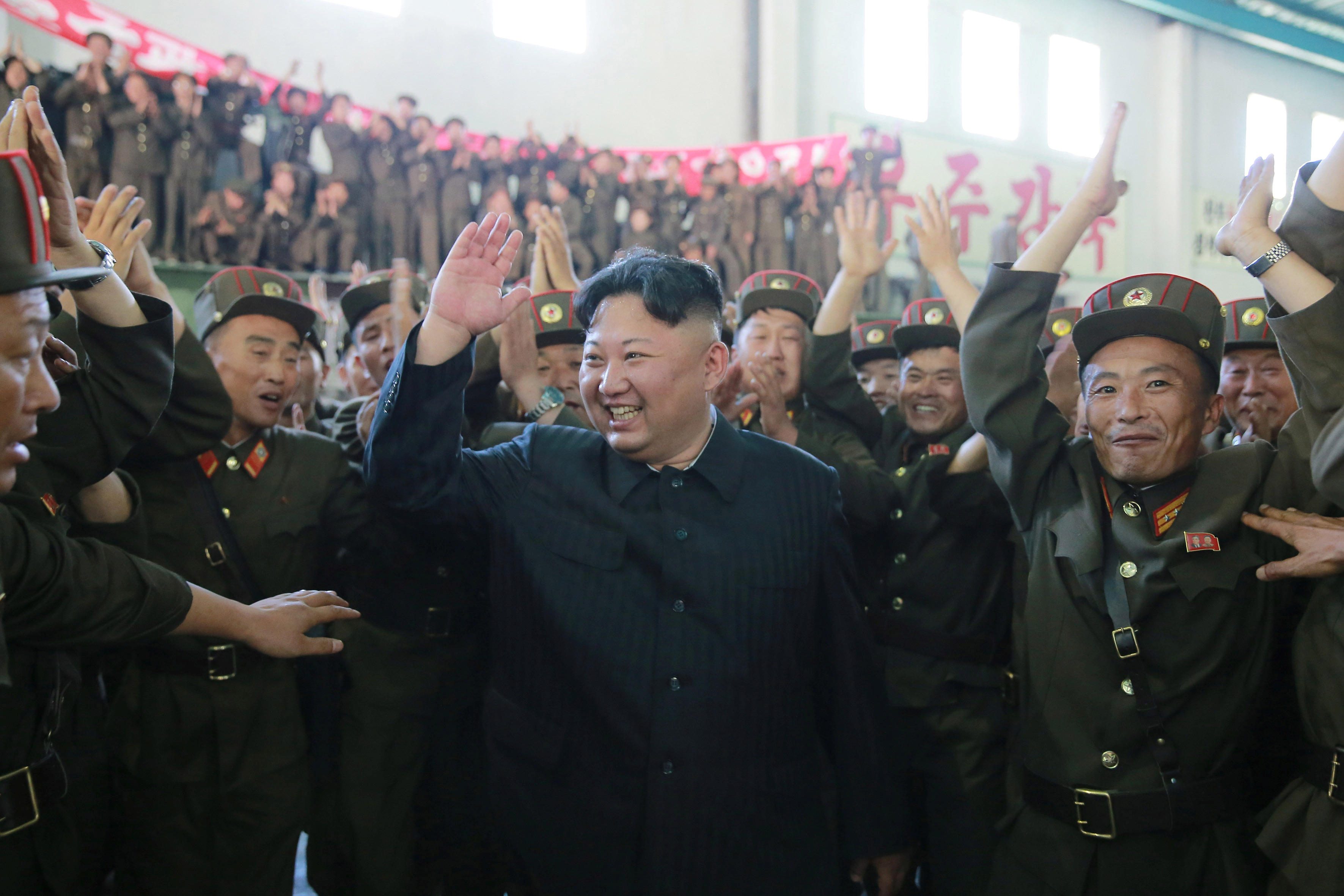 Hours after President Trump threatened North Korea with "fire and fury," the country responded with a threat to attack the U.S. protectorate of Guam to contain the U.S. bases there.

"Such military maneuvers of the U.S. may provoke a dangerous conflict under the present extremely acute situation prevailing on the Korean peninsula," said the Korean People's Army in a statement to the state-run news agency KCNA.

North Korea said U.S. bombers from Guam patrol the skies over South Korea "openly stage actual war drills and muscle-flexing in a bid to strike the strategic bases of the DPRK [Democratic People's Republic of Korea]."

The statement said the U.S. should "immediately stop its reckless military provocation against the state of the DPRK so that the latter would not be forced to make an unavoidable military choice."

In response, Madeleine Z. Bordallo, the non-voting U.S. Rep. from Guam, (D-Guam), called the attack reports "troubling" but she wrote that she is "confident that Guam remains safe and protected."

Guam is home to Andersen Air Force Base.

Meanwhile, the U.S. Pacific Air Forces stand ready as they tweeted out a message stating they've joined their counterparts from South Korea and Japanese air forces in sequenced bilateral missions.

The U.S. in May successfully carried out its first-ever missile defense test to intercept an ICBM-type weapon, but other tests have had mixed results.