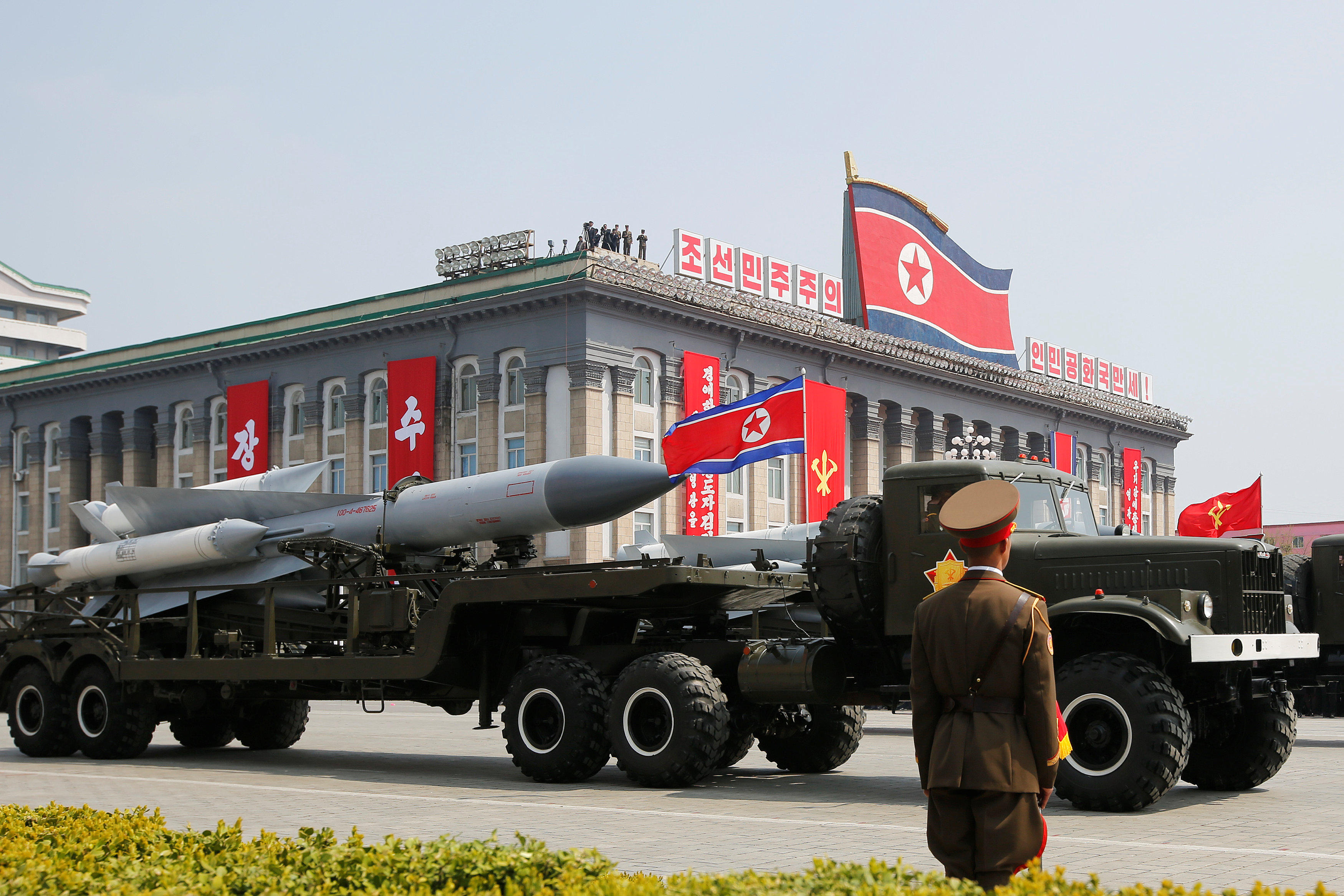 SEOUL, South Korea -- North Korea on Sunday said it detained another American citizen over unspecified hostile acts against the country.

It follows another recent detention. North Korea on Wednesday announced the detention of an accounting instructor at the same university, Kim Sang Dok, for "acts of hostility aimed at overthrowing the country." Park Chan-mo, the chancellor of the Pyongyang University of Science and Technology, had said last month that Kim was detained by officials as he was trying to leave the country from Pyongyang's international airport.

The KCNA didn't say whether the two cases are connected.

"A relevant institution is now conducting detailed investigation into his crimes," the KCNA said about Kim Hak Song.

If confirmed, this would bring the number of Americans in North Korean custody to four.

In Washington, the State Department said it was aware of the report of the new detention and that "the security of U.S. citizens is one of the department's highest priorities."

Pyongyang University of Science and Technology told CBS News it can't comment yet, but will release a statement.

The Swedish Embassy in Pyongyang has not returned phone calls or responded to emails. The embassy looks after consular affairs for the United States in North Korea because the two countries do not have diplomatic relations.

Washington, Seoul and others often accuse North Korea of using foreign detainees to wrest diplomatic concessions, which in recent years have involved high-profile American missions sent to secure the release of the Americans.

North Korea's latest announcement comes amid tensions over fears that Pyongyang is preparing another round of nuclear or missile tests and comments. U.S. President Donald Trump has further spiked animosity by saying he isn't ruling out military action against the North, although Trump has also said he would be willing to talk with North Korean leader Kim Jong Un under the right circumstances.