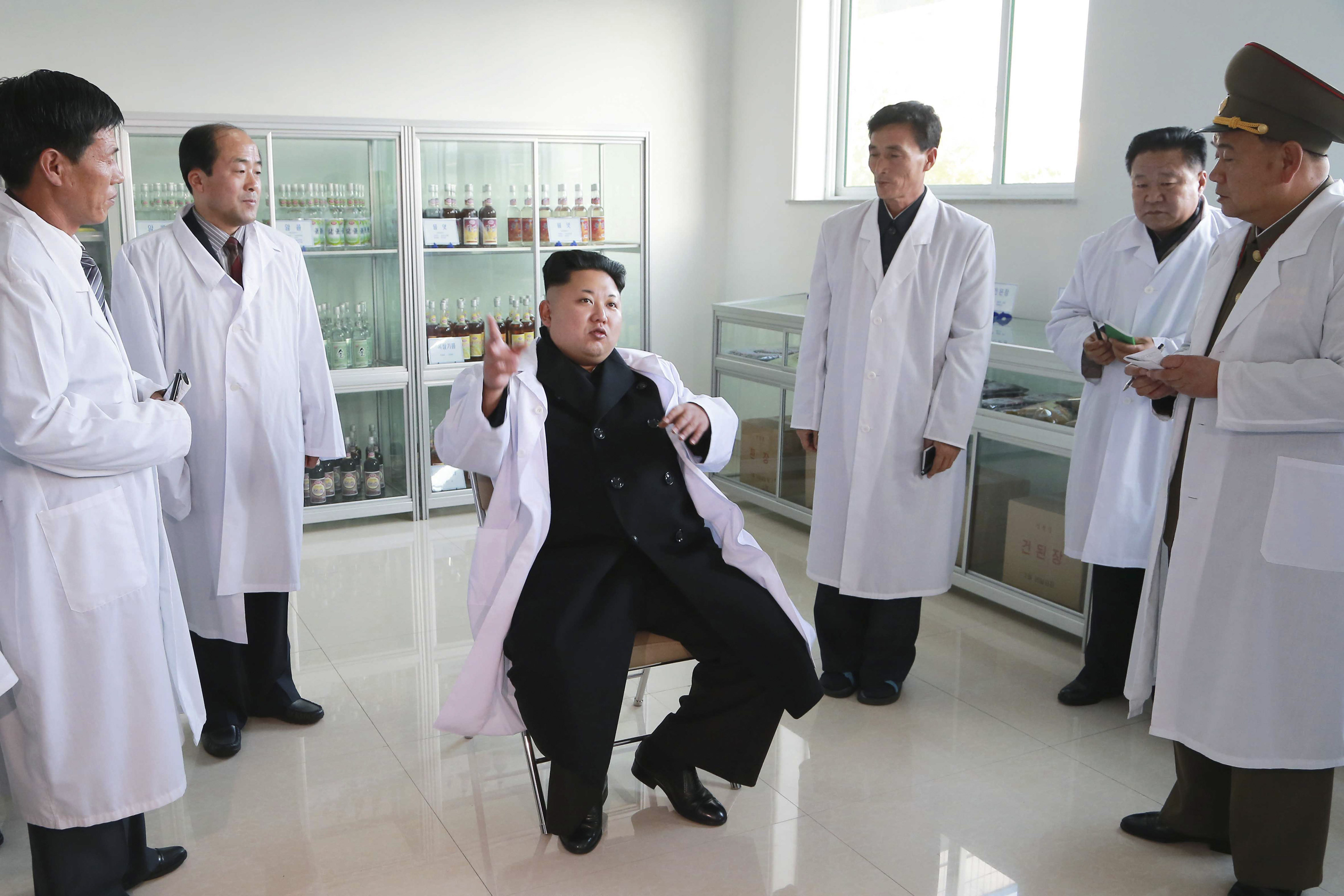 WASHINGTON -- The government of North Korea has detained a U.S. citizen on suspicion of spying, CNN reported Monday.

It said a man identified as Kim Dong Chul was being held by the Pyongyang government and that authorities had accused him of engaging in spying and stealing state secrets.

In an interview with a CNN correspondent, Kim said he had traveled extensively in recent years between China and North Korea and had made some trips to South Korea as well.

In Washington, a State Department official refused to confirm the story.

The official said "speaking publicly about specific purported cases of detained Americans can complicate our tireless efforts to secure their freedom." The official spoke only on grounds of anonymity because of the sensitivity of the situation.

CNN displayed Kim's U.S. passport and said that he had lived in China for many years, but also had resided in Fairfax, Virginia.

The reported arrest comes amid heightened tension between North Korea and the rest of the world on the heels of Pyongyang's fourth nuclear test.

The regime of Kim Jong Un claimed earlier this month to have successfully tested its first miniaturized hydrogen bomb -- a purported leap forward for its weapons program that U.S. intelligence officials doubt.

Analysts suspect the north actually tested a much-less-powerful atomic device, and say it isn't even clear that the test was a success.

North Korea has in the past detained American and other foreign nationals and used them as leverage in its dealings with the West.

A powerful U.S. B-52 bomber flew low over South Korea on Sunday, a clear show of force from the United States as the Cold War-style standoff deepened between its ally Seoul and North Korea following Pyongyang's nuclear test.

North Korea will read the fly-over of a bomber capable of delivering nuclear weapons -- seen by an Associated Press photographer at Osan Air Base near Seoul -- as a threat. Any hint of America's nuclear power enrages Pyongyang, which links its own pursuit of atomic weapons to what it sees as past nuclear-backed moves by the United States to topple its authoritarian government.