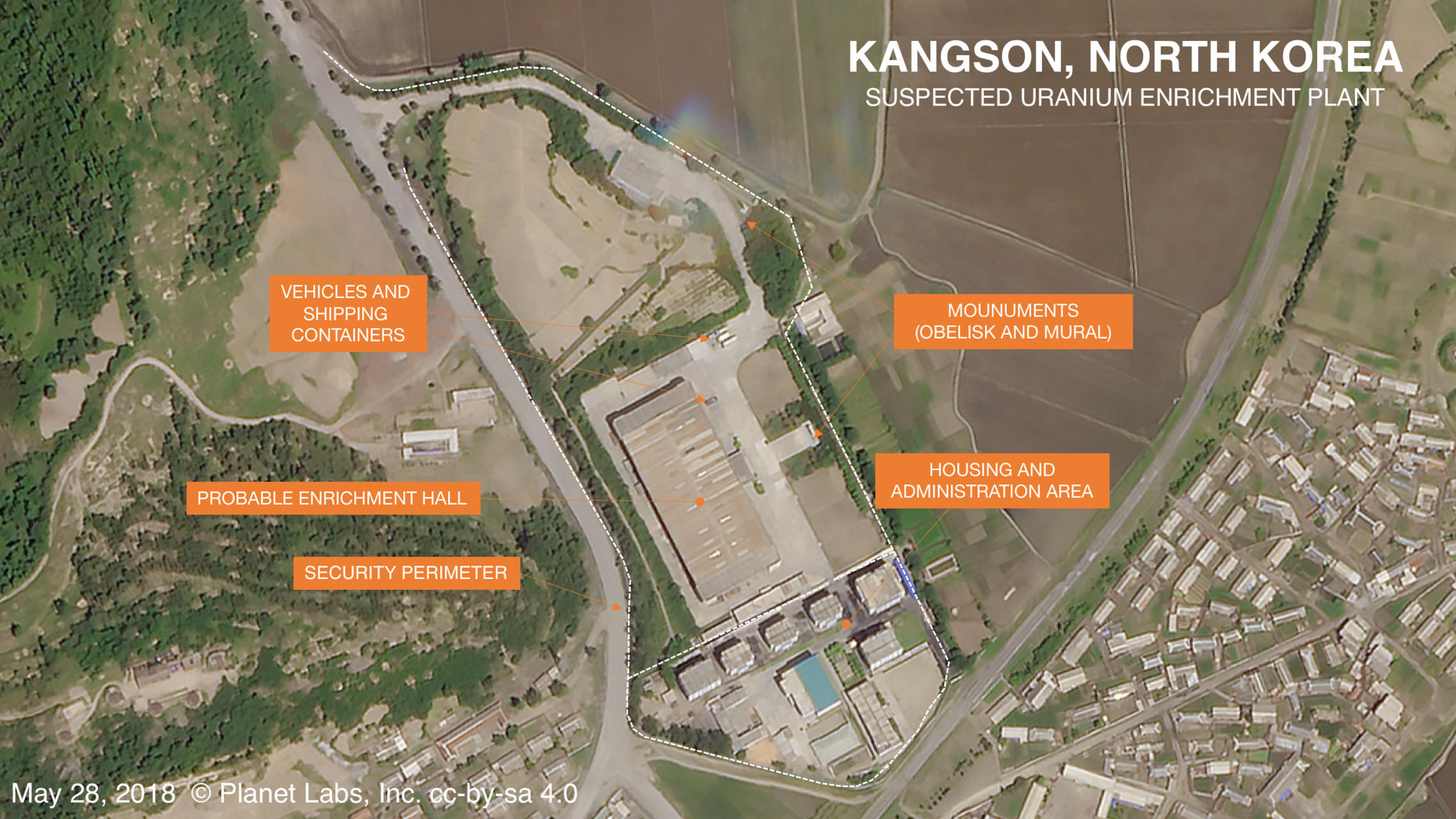 U.S. intelligence agencies have found that North Korea is building new missiles, based on satellite photographs taken in recent weeks and other new evidence, The Washington Post reported Monday. Just weeks after a high-stakes summit between President Donald Trump and North Korean leader Kim Jong Un, Pyongyang appears to be developing at least one or two liquid-fueled intercontinental ballistic missiles, the Post said, citing officials familiar with the intelligence.

The factory outside Pyongyang in Sanumdong where the work is underway produced the North's first ICBMs capable of reaching the United States.

Following the Singapore summit in June, Mr. Trump had declared that Pyongyang was "no longer a Nuclear Threat," and touted his own diplomatic achievements.

But Kim did not publicly promise to end work at the country's nuclear and missile facilities, instead speaking of eventual denuclearization.

Imagery from the National Geospatial-Intelligence Agency suggests ongoing work on at least one Hwasong-15 ICBM at the Sanumdong plant, the Post said.

"We see them going to work, just as before," a US official told the newspaper.

But at the Sohae Satellite Launching Station on North Korea's west coast, workers can be seen dismantling an engine test stand, in line with a promise made to Trump at the summit, though the move is seen as more symbolic since the facility can easily be rebuilt.

An image taken on July 7 shows a bright-red covered trailer in a loading area that appears to be identical to those vehicles the North has previously used to transport ICBMs.