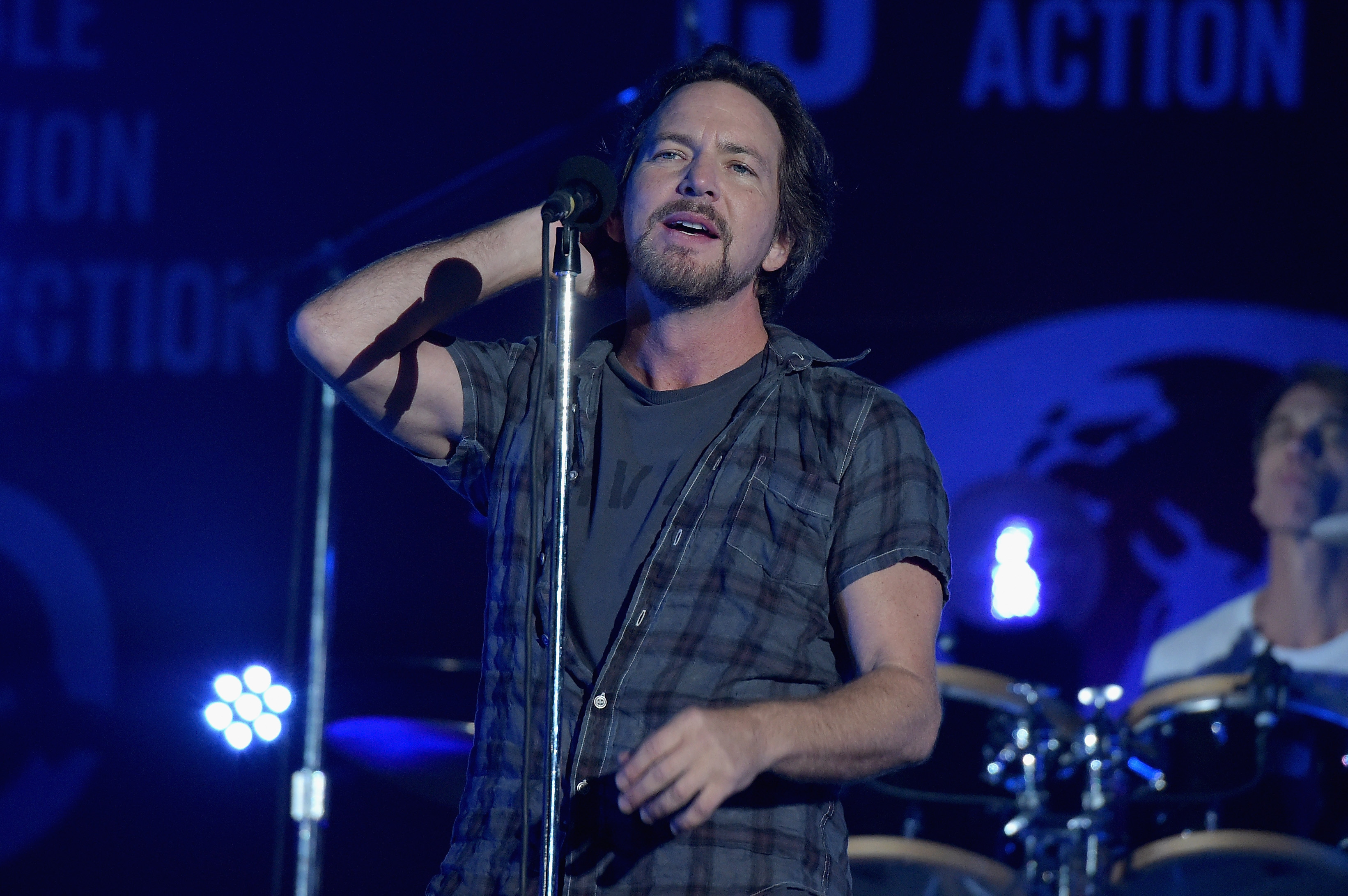 RALEIGH, N.C.- The agency that promotes tourism in Raleigh says losses have reached $3 million because of cancellations prompted by the protests ofNorth Carolina's law on LGBT rights.

The Greater Raleigh Convention and Visitors Bureau told local media Monday the economic losses from the law have quadrupled in the past week.

The visitors' bureau said $2.4 million in lost business has been reported this week. The bureau said last week the area lost about $732,000 because of cancellations or the scaling back of plans.

The biggest cancellation is $1.7 million from the Community Transportation Association of America. It planned to bring 1,000 people in June 2018. The Washington, D.C., association says it will hold the event in Baltimore instead.

On Monday, Pearl Jam announced it is canceling its concert in North Carolina later this month over the law.

In a statement issued Monday on the band's website, Pearl Jam called the new law "a despicable piece of legislation that encourages discrimination against an entire group of American citizens."

A growing number of musicians have canceled concerts in North Carolina in protest, including Cyndi Lauper, Bruce Springsteen and Ringo Starr.