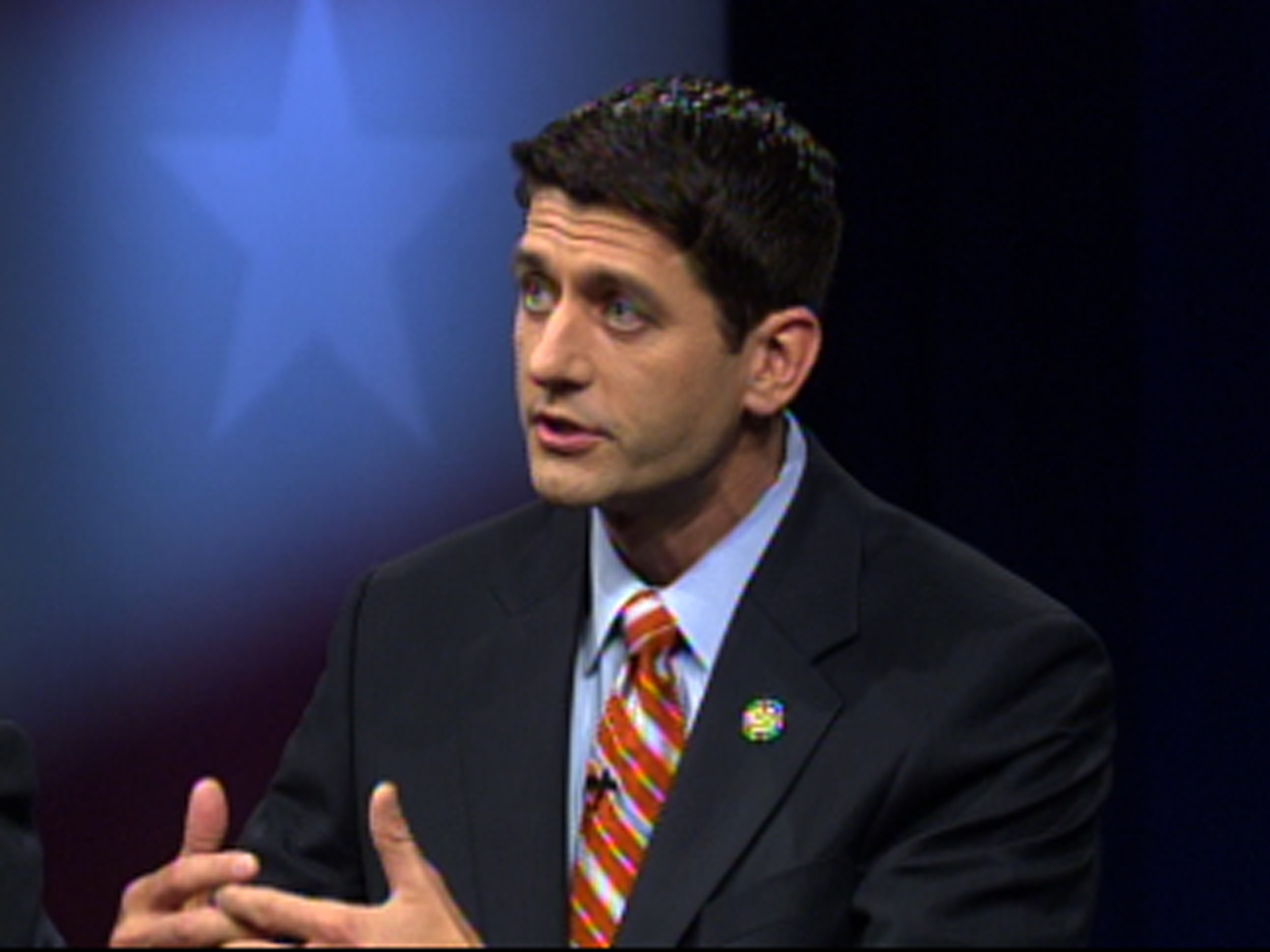 The plan in question, from Wisconsin Rep. Paul Ryan and Democratic Sen. Ron Wyden of Oregon, would keep traditional Medicare as an option for new retirees when it goes into effect in 2022, though private insurance would also be able to engage in regulated competition with the government-run health care plan. The eligibility age would remain at 65 under the new plan.

Ryan, the House budget chairman, caused an uproar among Democrats for his earlier plan to turn Medicare into a voucher-like program. House Republicans voted almost universally in favor of that plan in April. Democrats, who claim Republicans sought to "end Medicare" (a claim Politifact deemed "pants on fire"), have been planning to use that vote against vulnerable members of the GOP in 2012 elections.

In addition to preserving traditional Medicare, the new plan would offer seniors who opt for a private plan the possibility of a larger fixed payment than they would have gotten under Ryan's earlier plan. (The "premium support" subsidy would increase or decrease with the cost of policies.) The new plan would save far less than Ryan's previous effort.

Appearing on Iowa Public Television Thursday morning, Gingrich heaped praise on the new plan, calling it "a bipartisan effort to really come to grips with one of the major entitlement challenges we face."

"And to have that bill introduced and have them publicly together talking about this is really a healthy - maybe it's the beginning of breaking up the logjam, and starting to get Democrats and Republicans to talk to each other, and I think that Paul Ryan and Ron Wyden deserve some real credit for having had - this is a very courageous thing for each of them to do, to reach out, come together, and offer a genuinely bipartisan bill given the atmosphere you have in Washington," he said.

Gingrich's presidential campaign suffered an early blow when the former House Speaker dubbed Ryan's initial plan "radical change" and "right-wing social engineering" in May, prompting anger from Ryan and other Republicans. Mitt Romney's campaign has criticized Gingrich for that position, releasing a scathing web adlast week spotlighting the comments. Gingrich first backed off those comments to some extent before stating last month that "it was a technical mistake, but what I said was true."

Romney's campaign sent reporters a release in response to Gingrich's comments Thursday morning suggesting Gingrich was now adopting his fifth position on the issue - a critique that squares with Romney's recent criticism of Gingrich as "an unreliable conservative."

"Nothing better illustrates Speaker Gingrich's unreliable leadership than his tortured position on the Ryan plan," said Romney Communications Director Gail Gitcho, who went on to criticize Gingrich for calling the new plan "courageous."

"The real 'courageous' step was when Paul Ryan proposed a bold reform plan in the face of unfair attacks from Democrats and Speaker Gingrich alike," said Gitcho.

In an earlier statement, Romney Spokeswoman Andrea Saul said the campaign was "very pleased to see that Congressman Ryan has introduced a Medicare reform proposal that aligns so closely with what Governor Romney proposed last month. This bipartisan plan proves once again that Governor Romney has thoughtful, workable solutions to the looming entitlement crisis."