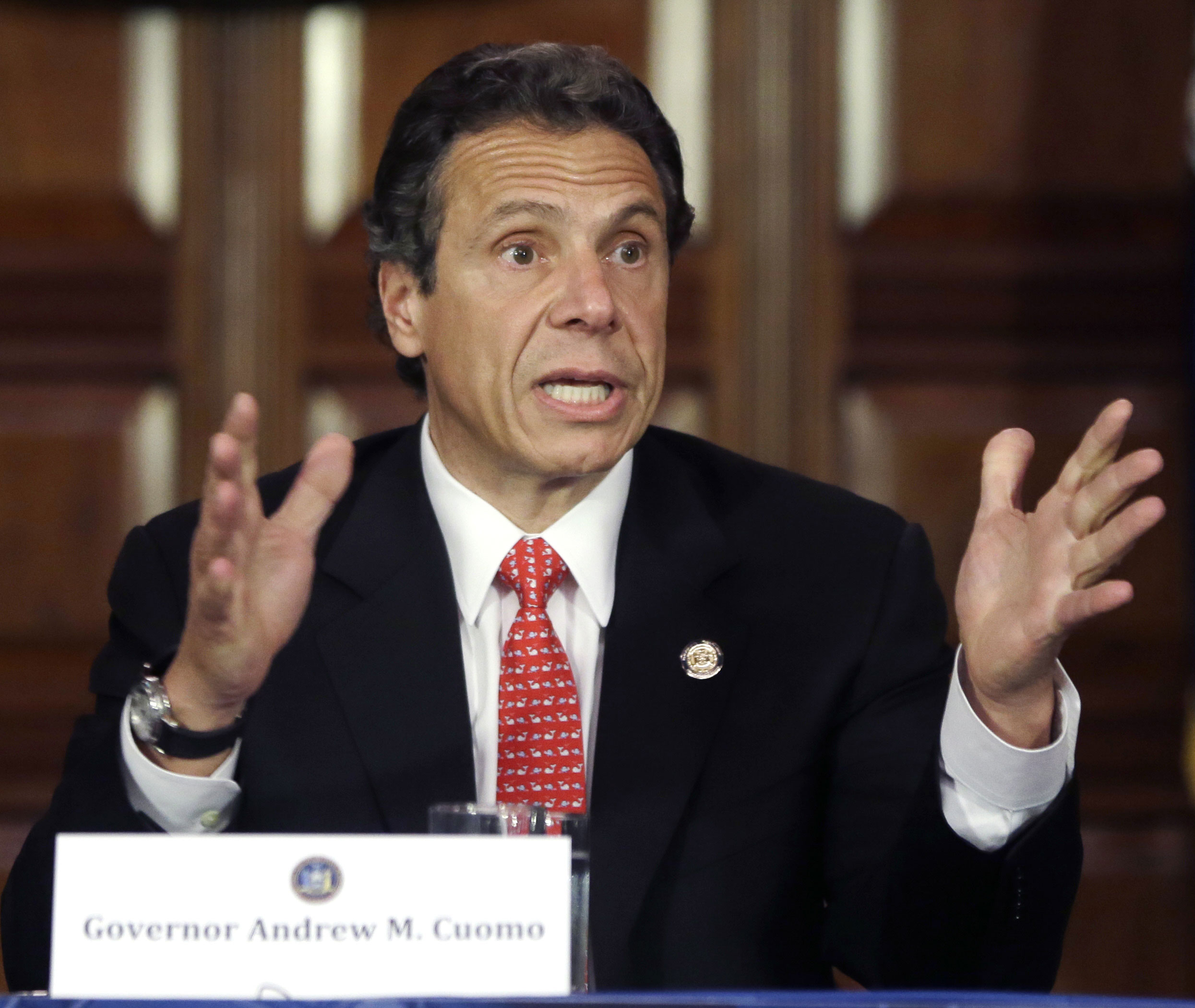 ALBANY, New York - New York would become the 21st state to allow medical use of marijuana under an initiative Gov. Andrew Cuomo will unveil this week.

Cuomo plans to use administrative powers rather than legislative action to allow a limited number of hospitals to dispense marijuana for certain ailments. He will formally announce his plans in his state of the state speech Wednesday.

The New York Times first reported Cuomo's plan Saturday. It represents an about-face by Cuomo, who had previously opposed medical marijuana. Administration officials told the newspaper the medical marijuana policy will be more restrictive than in states like Colorado and California and subject to New York Health Department standards.

In states that permit medical marijuana, it is commonly prescribed for chronic pain, nausea from cancer chemotherapy, glaucoma and some other conditions. Other controlled substances are already authorized for medical use in New York.

Although marijuana remains illegal in New York, possession of small amounts has been reduced to a low-level violation subject to a fine.

The Drug Policy Alliance, which was briefed on the Cuomo plan Saturday, said it would be a huge change, but New York should still enact legislation authorizing a state medical marijuana program that has been blocked so far by the state Senate's Republicans.