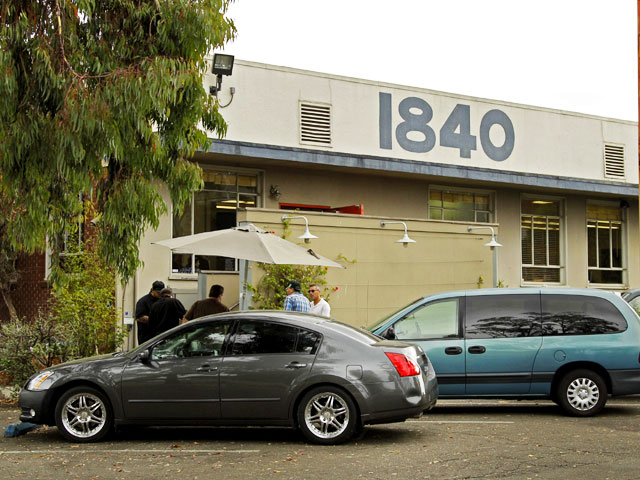 (CBS/AP) Is the federal government trying to snuff out medical marijuana?

In a joint news conference Friday, the four U.S. attorneys in California - the first state to pass a law legalizing marijuana use for patients with doctors' recommendations - are expected to outline actions targeting the "sale, distribution and cultivation of marijuana."

What actions are anticipated? The prosecutors' offices declined to provide details or discuss how many of the state's hundreds of storefront pot shops would be affected. But at least 16 pot shops or their landlords got letters this week warning they would face criminal charges and confiscation of their property if the dispensaries do not shut down in 45 days.

The move comes months after the Obama administration toughened its stand on medical marijuana. For two years before that, federal officials had indicated they would not move aggressively against dispensaries in compliance with laws in the 16 states where medical marijuana is legal.

Kris Hermes, a spokesman for the medical marijuana advocacy group Americans for Safe Access, said the warnings are part of what appears to be an attempt by the Obama administration to curb medical marijuana through multiple agencies. A series of dispensary raids in Montana, for example, involved agents from not only the FBI and Drug Enforcement Agency, but the IRS and the EPA.

A 2008 position paper issued by the American College of Physicians summed up the research findings on the purported health benefits of marijuana. Here are four conditions and what the position paper said about each:

Poor appetite/vomiting. There's "abundant" research to support the use of THC (one of more than 60 chemical "cannabinoid" compounds in marijuana) as an appetite stimulant and an antiemetic (antivomiting remedy). "Studies of chemo-therapy patients with nausea and vomiting found THC to be equivalent or superior to other antiemetics," the paper concluded. "THC and other cannabinoids may offer relief not found in other drugs."

Glaucoma. Cannabinoids have been shown to reduce pressure within the eye, but the effects are short-lived, and there is concern that long-term use of marijuana could reduce blood flow to the optic nerve. The authors of the paper pointed out that the American Academy of Ophthalmology has concluded that given the variety of glaucoma drugs now available, there is no scientific evidence to show marijuana is the best option for the disorder.

Neurological disorders. Evidence suggests that smoking marijuana can provide relief of pain, tremor, and spasticity in some multiple sclerosis and spinal cord injury patients. In addition, research shows that smoking marijuana can ease nerve pain associated with HIV/AIDS. A pot component called cannabidiol has been recommended for epilepsy, but "human research is scant."

Pain. "Current research on the role of various forms of marijuana as an analgesic is promising," the authors wrote, singling out cancer and rheumatoid arthritis as pain-causing conditions for which pot may be beneficial. But pot can increase as well as decrease sensitivity to pain, so more research is needed to "identify the specific kinds of pain that may be relieved by marijuana."

What do you think? Should the federal government snuff out medical marijuana - or are federal prosecutors off in the weeds?