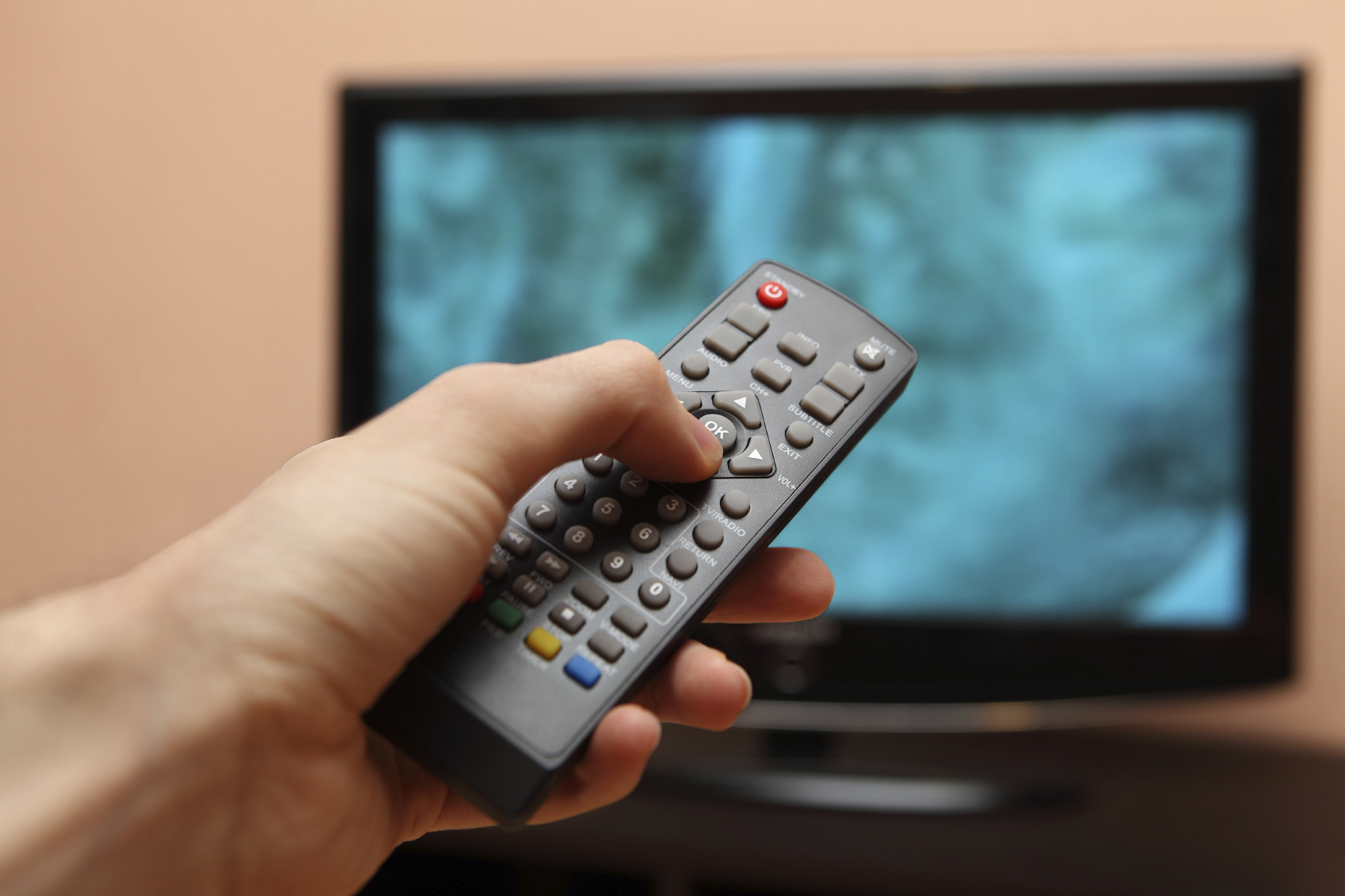 Instead, cable companies are starting to offer slimmed-down bundles of channels that you can stream to your TV over your Internet connection - sort of like Netflix, although mostly not as convenient.

These now represent the latest gambit from the quasi-monopolistic cable industry, which continues to shed TV customers as more people watch online video from a variety of new outlets. The bundles make good business sense, since cable companies save money on technician visits.

For customers, the new plans mean cheaper access to popular channels like NBC, ESPN and HBO, with no monthly fee for a cable box. The online services range from about $50 and up for Vue, which won't save you that much money, to $10 a month, before taxes and fees, for local networks from Time Warner Cable.

But channel selection is limited, and some services don't let you skip commercials or save shows to watch later, the way cable boxes do with digital video recorders. And there are hidden costs and annoyances.

Is it for you?

If you primarily watch live TV from a small group of popular channels and have broadband at home, you could save money on monthly charges and installation for a cable box.

You don't have to wait for new episodes to arrive on Hulu or Netflix. But this isn't a replacement for such services. Cable services won't give you access to original shows from the likes of Netflix or Amazon, and you can't binge-watch past seasons of network and premium-cable series.

Online cable bundles also probably aren't for rabid sports fans committed to a particular team, although they might satisfy you if you only watch a few football games a week. Sony's Vue has regional sports networks available, while Sling has sports and soccer bundles, each for $5 extra over the $20-a-month base price.

If aesthetics are important, going online won't clunk up a wall-mounted flat-screen TV as much as a cable box would.

Who can get it?

Sling is available nationwide. For Sony's Vue, you need a PlayStation or Amazon Fire TV gadgets and have to live in one of seven big cities.

Time Warner Cable, Charter and Comcast require you to subscribe to their Internet services - you're not, say, going to stream Comcast over Verizon's Fios. Their services are still being rolled out and are available only in certain areas. Time Warner's is only around New York City, while Comcast is in the Boston and Chicago areas. Charter has a streaming-only service in St. Louis; Madison, Wisconsin; and some other markets.

Time Warner sent a Roku streaming device in the mail the day after I called to ask for it. I'm not good at setting things up, so it took me about an hour to connect the Roku to the TV. Make sure you switch the TV's input to the correct HDMI port. The Roku box, which also lets you watch Netflix, Amazon and other services, is smaller and slightly less unsightly than a cable box typically is. It also makes the Time Warner app easy to navigate.

Charter has a similar setup. With Sling and Comcast, you download an app. With PlayStation Vue, you sign up from a PlayStation or through a website if you're using Amazon devices.

What can you watch?

None of these are a perfect replacement for cable, with its DVR, hundreds of channels and, generally, pain-free delivery to TVs. There are limits on which devices you can watch on and how many different streams you can run.

They also could congest your Internet connection and eat into a data cap, if you have one. But Time Warner Cable and Comcast insist that their new TV services are on their "managed networks" rather than the regular Internet. That means it shouldn't slow you down on the Web. Sling has had issues with streaming quality for live TV.

And for Comcast customers, its service won't count toward an Internet data cap; using Netflix, Sling or other online services will. Time Warner Cable and Charter don't have data caps.

There are also more blackout issues than cable. For example, if you have Sling, NFL games are blocked on smartphones because Verizon has exclusive rights, and some online channels won't deliver every show or movie their cable counterparts do.

Sony and Comcast give you a DVR that lets you skip commercials; others don't.

As with regular cable, if you leave your house, you get a lot less TV. What you get varies by company. They have documents online that tell you want you do and don't get outside your house, but they're not fun to figure out.

Sling trumpets that its service works the same wherever you are - at least within the U.S. Charter declined to talk about its service, so specifics aren't available.

How it compares to traditional cable

The cable company's average monthly take for TV service is $89.40, according to market research firm SNL Kagan. So you'd typically pay less with the streaming options, but you still have to pay for high-speed Internet, which costs at least $30 a month.

And for some services, the hassles traditionally associated with the cable industry persist. For example, with Time Warner, I couldn't watch much TV outside my home. Different customer service reps gave me different monthly fees; I eventually paid about $13 for a service advertised at $9.99. I got wrong information about a free trial and why certain fees were charged. Canceling required a phone call.

Time Warner's using a promotional price, the same as any cable bundle would, while Comcast's Stream price will probably rise as the company's own programming fees do. Sony and Dish say their prices aren't promotional.

Beware downloading some apps or risk "being spied on"