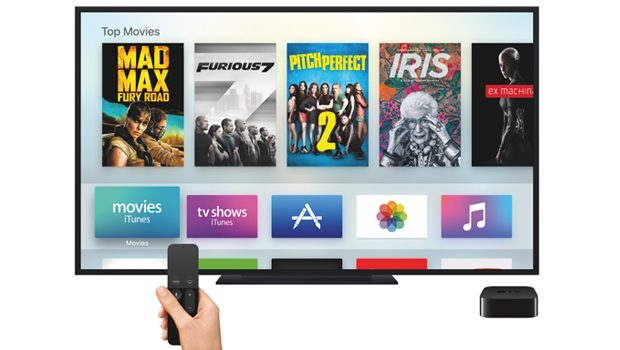 If you're ready to cut the cord on cable -- or just want to add to your TV viewing options -- a whole range of plug-in and set-top video streaming devices are available to help out. How do they work, and which one has the best combination of features you want most?

Here's a roundup of the top streaming devices on the market today and what they have to offer.

The big-ticket option is to buy a new Internet-enabled "smart" TV. Depending on the brand, screen size, image resolution and other specs, these can be found for as little as about $150, with prices soaring to $2,000 or more for higher end, big-screen models. Smart TVs come ready to connect to your home Wi-Fi so you can start streaming video on apps like Netflix, Hulu and Amazon Instant Video and binge to your heart's content. Some smart TVs offer more apps than others, so check the viewing options before you buy.

In addition to playing games, Xbox and PlayStation consoles are also the most popular ways to stream video. But if you're not in the market for a gaming system, there are cheaper ways to expand your TV viewing options.

The new Apple TV starts at $149 (or $199 with larger memory). The 4-inch-square box plugs into your TV and lets you download popular apps like Netflix, YouTube, and CBSN for 24/7 news coverage, as well as iTunes, which is not available on competitors. However, CNET reviewers note some other devices offer a larger selection for a lower price. The remote features Siri voice control. An older-model Apple TV is also still available, with fewer features, for $69.

The top-of-the-line Roku 4, for $129.99, works with 4K ultra-HD TVs if you're lucky enough to have one, or regular HD sets as well. The small box (at 6.5 inches, a little bigger than Apple's) plugs into your TV and connects to the Internet, providing access to more than 2,500 channels (some of which cost extra). One app specializes in 4K video content. The Roku 2 and Roku 3 boxes offer many of the most popular features, but not 4K, at lower price points. All include USB and Ethernet connections for streaming personal media like your family slideshows. CNET calls the Roku 2 "the best value of the bunch."

Roku's popular little plug-in stick costs just $39.99 and fits behind wall-mounted TVs. It offers access to the same channels as Roku's boxes, but doesn't have USB or Ethernet connections.

Amazon's Fire TV box ($99.99 with voice remote), and Fire TV Stick ($39.99; remote extra) are great for Amazon Prime members who get access to a library of streaming content. Apps are available for other popular channels. Like the Roku 4, the Fire TV box can handle 4K ultra-HD video, although there's little of it on the market so far.

The $35 Chromecast attachment plugs into your TV and allows you to stream video from your laptop, phone or tablet onto the big screen. You can also stream music or podcasts from those devices to your speakers. You control it from your phone or laptop instead of a remote.

This $199.99 system offers many popular Android games with a controller as well as video streaming and a voice remote. CNET reviewers note that it's lacking an Amazon video app, but you can use the "casting" feature to stream Amazon content from your phone or tablet to the big screen. It's also 4K ultra-HD compatible.

TiVo, which helped lead the DVR revolution, is also getting into the streaming video mix. But it's a more expensive option at $299, plus a $14.99 monthly fee for DVR service after the first year. The Bolt lets you record and play back shows and skip over commercials, as well as stream content from Netflix, Amazon, YouTube and Vudu.