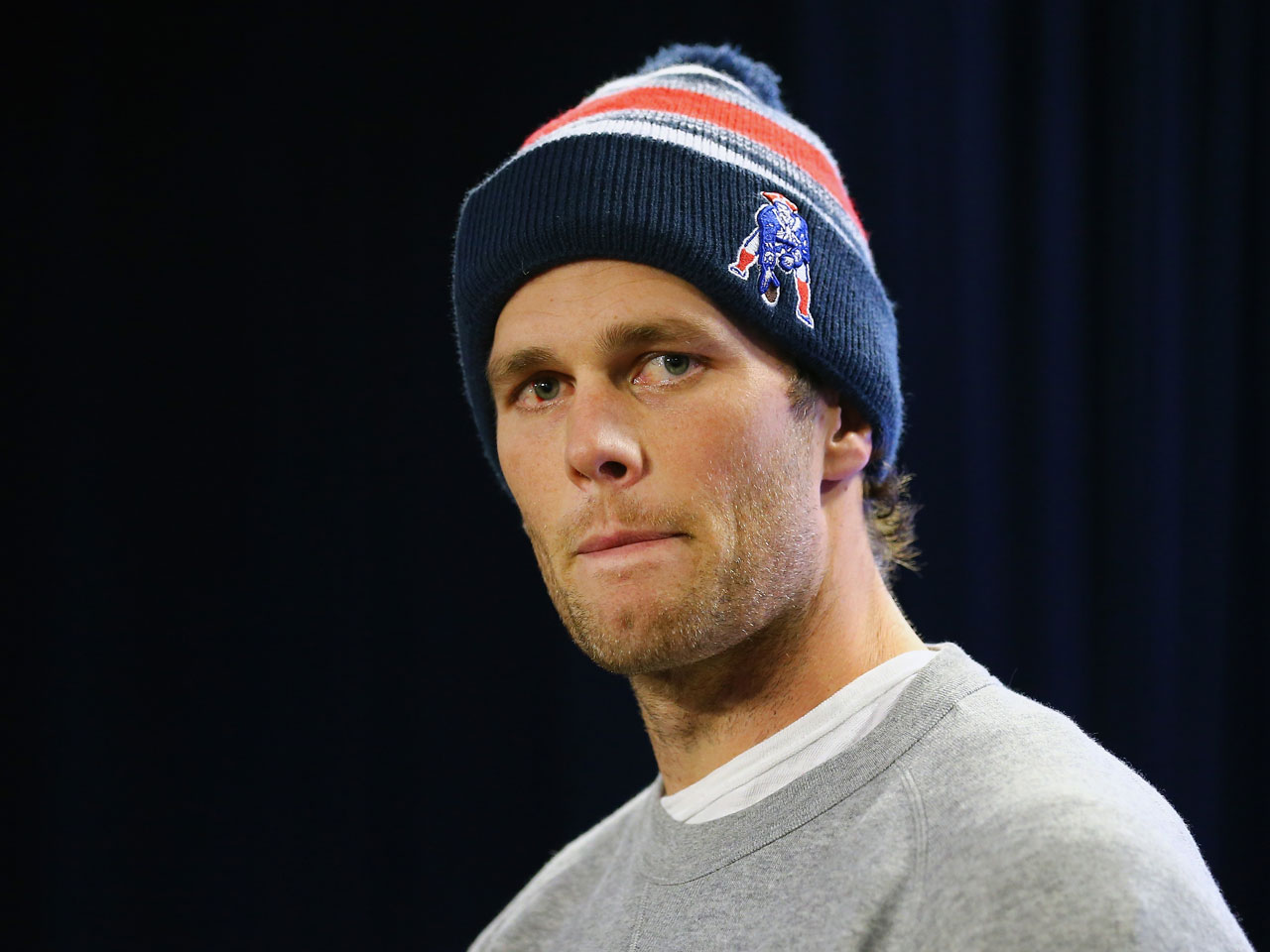 With less than one week till the biggest game of his 2015 season remaining, New England Patriots quarterback Tom Brady is still talking a lot about the last one.

"Deflate-gate," the scandal surrounding the revelation that 11 of the 12 game balls used by the Patriots were under-inflated in their AFC championship victory over the Indianapolis Colts, is not going away. Brady said Monday morning during an interview on Boston's WEEI radio that he's taken the scandal personally.

Brady has repeatedly denied he had the balls doctored. Under-inflated footballs are easier to grip and therefore throw and catch.

The beleaguered quarterback said Monday all those harshly judging him and criticizing his behavior over the scandal - even the White House weighed in - simply don't know the facts.

"I picked 24 balls, that's what I picked," Brady said Monday. "Whatever happened after I did it and whatever the situation was where they measured them, I have no idea [about] any of those facts."

The Patriots' focus is now entirely on Super Bowl XLIX, where they will battle the defending champion Seattle Seahawks, Brady insisted.

On Sunday, Brady told ESPN he doesn't expect the league to talk to him until after the big game. So far, the NFL has remained tight-lipped about its investigation, and hasn't given any hints about when or if it will levy any punishments over the Patriots' breaking of the rules.