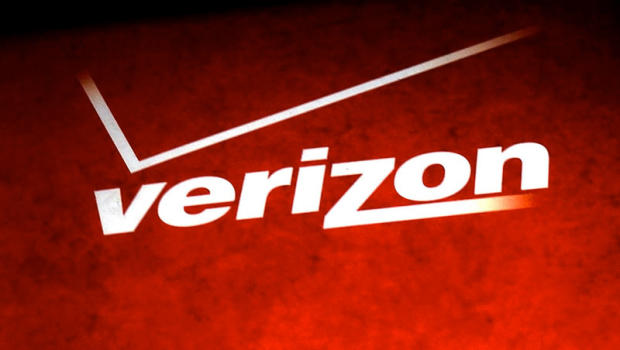 The fight over net neutrality keeps getting louder and uglier, as Verizon fires back over Netflix's claims that its high speed fiber-optic network is responsible for occasional slowdowns in streaming video.

Verizon sent a cease and desist letter to Netflix on Thursday, demanding they stop blaming Verizon in error messages to consumers and saying there is no basis to assert that playback issues are attributable to Verizon. It threatened to take legal action if Netflix did not comply.

It started earlier this week when Vox Media developer Yuri Victor posted an image on Twitter showing an error message that blamed a slowdown in Netflix's video streaming on Verizon. The image has since gone viral.

A Verizon spokesperson told CNET in an emailed statement that the Netflix error message was "a PR stunt," and said his company is "investigating this claim, but it seems misleading and could confuse people."

In April, Netflix agreed to pay Verizon fees -- probably in the millions -- to gain faster access across the company's Internet network. Faced with little choice, it wanted to make sure that its users didn't suffer from a service with poor quality. However, in the months after the agreement was signed, Verizon customers have only seen a slight increase in speed -- from 1.75 Mbps to 2 Mbps, Netflix claims -- unlike Comcast customers who saw a 50 percent increase in speed after a similar agreement was signed in February.

The Verizon spokesperson also told CNET that while "nothing on our end" has changed the quality of service, the company is working at improving its network architecture to boost streaming speeds. By year's end, Verizon says it expects to have a "near-market-leading Netflix streaming experience."

In a statement, Netflix said it is currently testing ways to "alert customers that their Netflix experience is impacted by congestion on a broadband provider's network so they are aware of what's causing their degraded experience." Some AT&T customers reported getting similar messages around that time.

Verizon's cease-and-desist letter lists other factors that could affect traffic, including "choices by Netflix in how to connect to its customers and deliver content to them, interconnection between multiple networks, and consumer in-home issues such as in-home wiring, WiFi, and device settings and capabilities."

"It would be more accurate for Netflix's message screen to say: "The path that we have chosen to reach Verizon's network is crowded right now," David Young, the vice-president of the company's federal regulatory affairs, wrote in a blog post on Wednesday.

Netflix did not respond to CBS News' email for comment.

The fight for net neutrality -- the belief that all data must have equal access to high-speed transmission -- seems to have reached an all-time high in recent months. After its 2010 net neutrality rules were struck down by a federal appeals court, the Federal Communications Commission proposed a new set of rules that seemed to allow the creation of an Internet "fast lane."

The revised rules were opened to the public in May, allowing for them to comment on it for 120 days. The FCC reported that its site went down on Monday after comedian John Oliver's 13-minute rant delivered hordes of Internet commenters to the site.