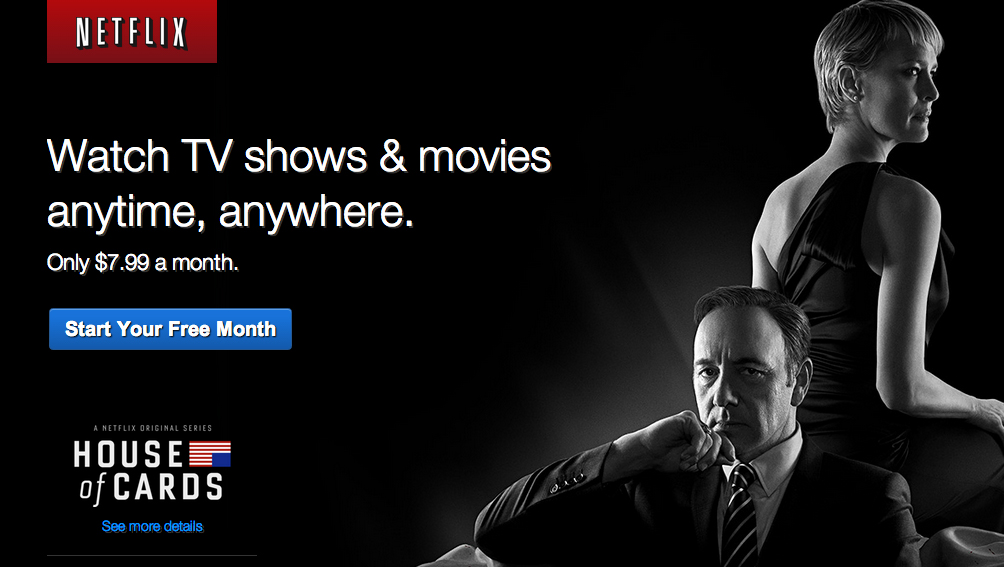 In a first-of-its-kind deal, Netflix has agreed to pay one of the largest broadband providers in the U.S., Comcast, for faster Internet speeds, to try to ensure smoother delivery of its customers' streaming movies and TV shows.

The deal opens up the possibility that more content companies will have to start paying broadband providers for better service. It is the first time Netflix has agreed to pay for faster speeds, following complaints from customers about slow service.

Comcast and Netflix made the joint announcement on Sunday. Terms of the deal were not disclosed.

The arrangement comes as federal regulators are wrestling with an issue known as "Net neutrality" concerning broadband providers and whether they can slow down traffic to particular websites, potentially forcing content companies to pay for faster Web service.

The Federal Communications Commission said last week it plans to rewrite the rules after a federal court struck down the commission's previous version.

The issue is being closely watched as millions of people view movies and TV shows through streaming services offered by such companies like Netflix and Amazon.

Netflix accounts for about one third of all Internet traffic at peak times, according to the research firm Sandvine. Demand has been especially high with the recent release of season two of the popular Netflix series "House of Cards."

The companies said in a statement that they have been "working collaboratively over many months" to strike a multi-year agreement. Netflix will not receive preferential network treatment, the companies said.

It also could force Netflix to strike similar arrangements, known in the industry as interconnect agreements, with other major broadband providers like Verizon and AT&T. Netflix already has agreements with Cablevision and Cox, though Netflix did not pay for these connections.

The arrangement with Netflix comes on the heels of Comcast's agreement to buy Time Warner Cable for $45 billion, a deal that will draw scrutiny of antitrust regulators.

The combined company would have a near 30 percent share of the U.S. pay television market, as well as be the major provider of broadband Internet access.

Check out some of the week's best viral videos, courtesy of The Feed!
Thanks for reading CBS NEWS.
Create your free account or log in
for more features.
View CBS News In
CBS News App Open
Chrome Safari Continue
Be the first to know
Get browser notifications for breaking news, live events, and exclusive reporting.