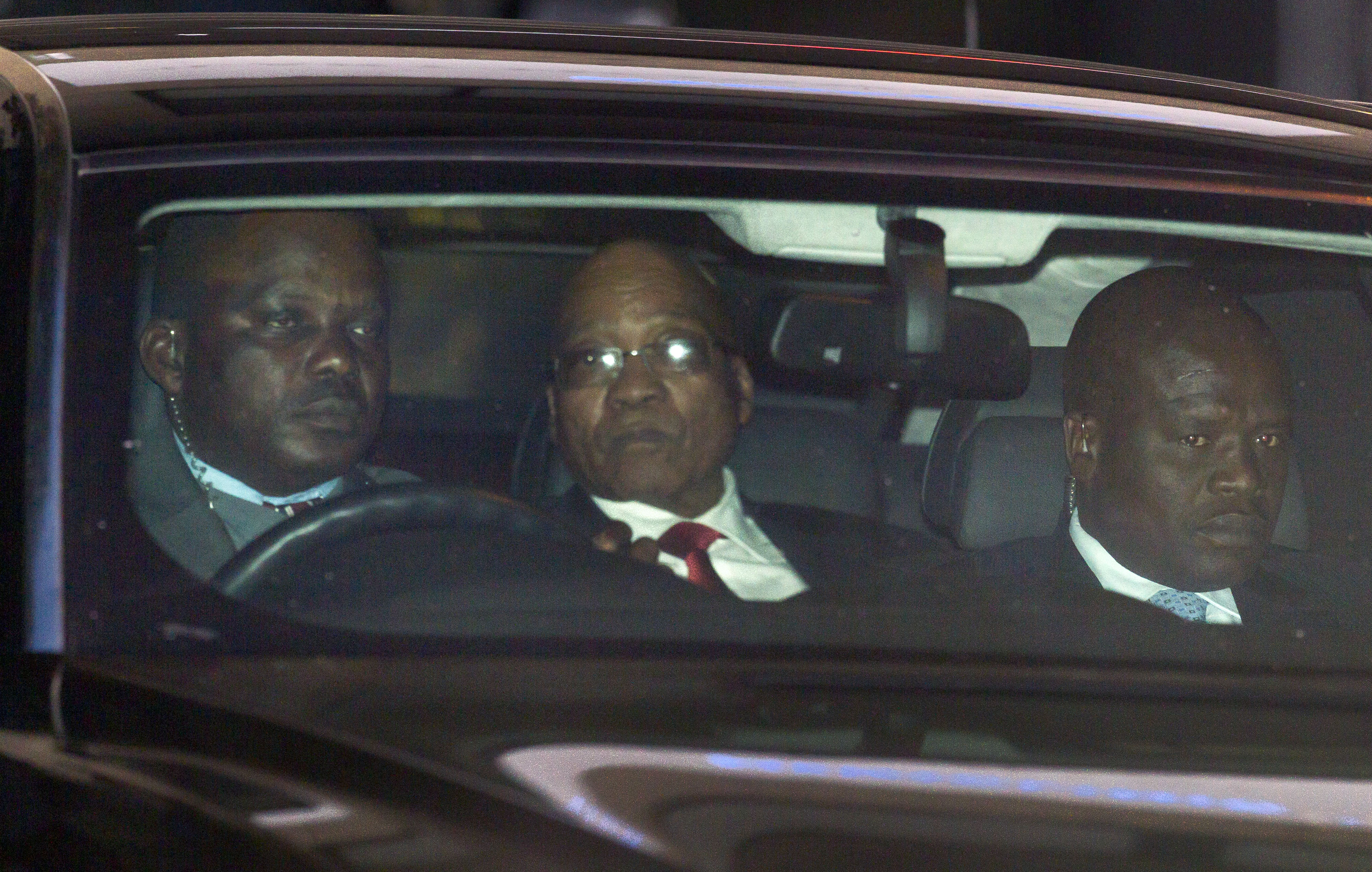 
JOHANNESBURG -- South Africa's president says Nelson Mandela is responding to treatment, though the 94-year-old's condition remains critical but stable after more than a month in the hospital.

In a statement that referred to the anti-apartheid leader by his clan name, Zuma said: "We are encouraged that Madiba is responding to treatment and urge the public to continue providing support and showering him with love which gives him and the family strength."

Mandela was hospitalized June 8 for what the government said was a recurring lung infection, and his condition has been critical for over two weeks.

Meanwhile the king of Mandela's Thembu tribe told AFP on Wednesday that the former South African leader is unable to talk but is responsive to visitors.

"He is well," AFP quoted King Buyelekhaya Dalindyebo as saying after he visited the South African icon at the hospital.

"He could not talk, but he recognized me and made a few gestures of acknowledgement, like moving his eyes," King Dalindyebo said, according to AFP.

"I did get that little smile from his face, which I appreciated very much indeed, it was a blessing for me," he added, according to AP Television.

On Saturday, King Dalindyebo removed Nelson Mandela's grandson from his post of traditional authority. He said Mandla Mandela was being expelled "from all rank of duties" over a family feud, which erupted after it was revealed that the grandson had moved the bodies of three of Nelson Mandela's children to his village of Mvezo in South Africa's Eastern Cape province in 2011.

The bodies were recently returned to their original burial site in Mandela's hometown, Qunu, after Mandela family members went to court to force Mandla Mandela to relinquish control of the remains.

King Dalindyebo said Mandla Mandela, a chief in the Mvezo area, wouldn't be allowed any involvement in tribal affairs until he apologizes.

"He has not only angered us, he has also angered his own family," the king said. "So as long as the family does not need him in their premises, we don't need him in the Madiba clan at all."

The family dispute had shocked many South Africans, even prompting a plea from retired archbishop Desmond Tutu for Mandela's family to settle its differences as a show of respect for the ailing patriarch.