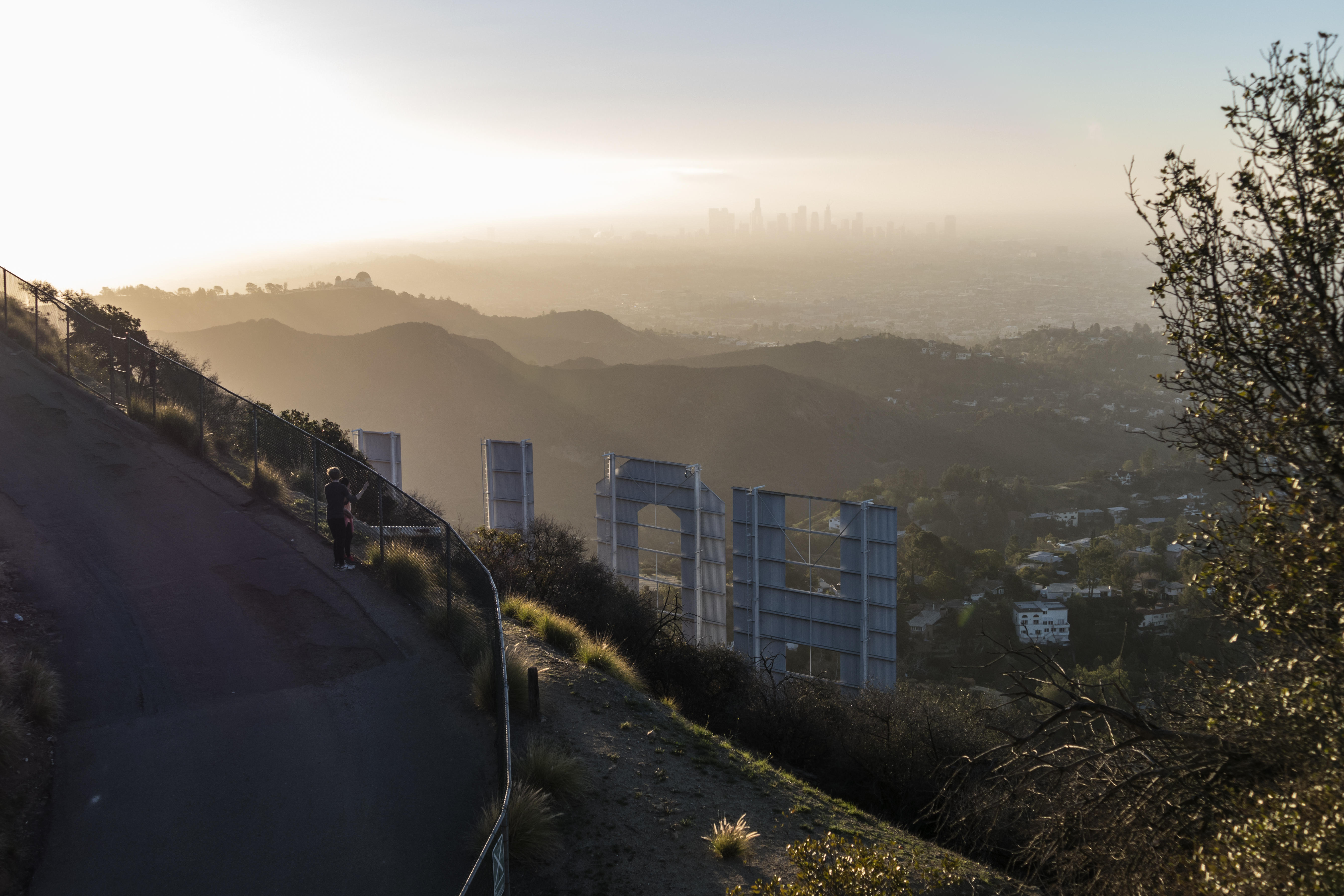 More than two of every five Americans reside in counties with unhealthy levels of smog and air pollution, thanks largely to the effect of global warming, health researchers report.

Ozone levels spiked in the United States in 2016, which was the nation's second-hottest year on record, according to the American Lung Association's annual State of the Air report, released Wednesday.

"As heat increases, ozone forms more rapidly, so we had more cities with more ozone days," said report author Janice Nolen, assistant vice president of national policy for the lung association. "We saw a lot of evidence in 2016 of the impact that climate change and global warming is going to have on us."

Of the 25 cities with the highest ozone levels, 16 experienced an increase in high-ozone days in 2016, the report found. Many were in smog-plagued California.

However, the report also said that levels of "dirty" air pollution are decreasing in the United States, as tailpipes and smokestacks produce cleaner exhaust.

Twenty of the 25 most polluted cities experienced fewer days in 2016 when particle pollution levels spiked, the report found.

These results hint at the potentially pernicious effects of efforts by the Trump administration to undermine the Clean Air Act, Nolen said.

"Air quality would get worse in many places" if the landmark law is weakened, Nolen said. "There are a lot of subtle places where the [U.S. Environmental Protection Agency] could weaken and roll back the progress we have made, and we are very concerned about that."

The report evaluated the two types of air pollution that dominate in the United States.

Ozone, or "smog," is a gas molecule that develops when nitrogen oxides or volatile organic compounds react with heat and sunlight.

"When there's a lot of pollution and it's really hot, the heat cooks the pollution so it magnifies the ozone in the atmosphere," explained Dr. Christy Sadreameli, an assistant professor of pediatric pulmonology with Johns Hopkins University in Baltimore.

Particle pollution is a mix of tiny solid and liquid particles contained in dirty exhaust from vehicles and industry. These airborne particles hamper breathing and can increase a person's risk of lung cancer, the report said.

The cities with the highest levels of ozone year-round are all in California: Los Angeles-Long Beach; Bakersfield, Visalia-Porterville-Hanford; Fresno-Madera; Sacramento-Roseville; San Diego-Carlsbad, and Modesto-Merced, according to the report.

"California has particularly struggled because of the topography -- the bowl in the middle and the mountains there on the right-hand side of the state," Nolen said. "Pollution that might normally blow into another state gets trapped in California."

But the top city for year-round particle pollution might raise some eyebrows. It's Fairbanks, Alaska, where improved air quality monitoring revealed dangerous levels of pollution.

The American Lung Association report also noted a number of Trump-led efforts that the association said could lead to worse air quality, including:

"We need to keep the Clean Air Act strong, and attempts to weaken it are definitely going to cause health effects," Sadreameli said. "Peeling back regulations that will increase pollution is very scary to us."