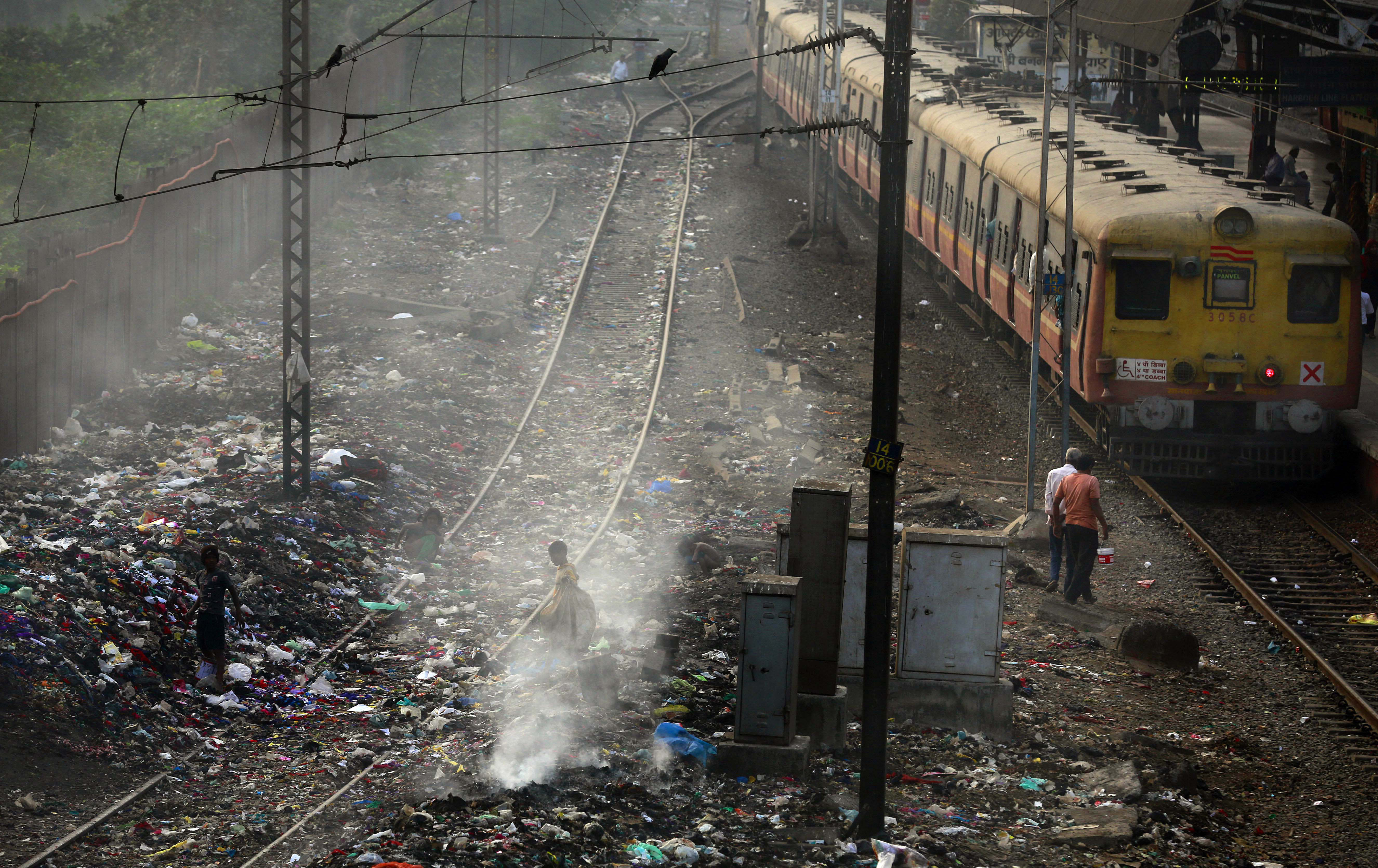 Almost everyone in large cities in poor and middle-income countries faces excessively high air pollution, a growing problem that is killing more than 3 million people each year and "wreaking havoc on human health," the World Health Organization said Thursday.

The U.N. health agency says more than four out of five city dwellers worldwide live in cities that don't meet WHO air quality guidelines -- 98 percent in poorer countries and 56 percent even in high-income countries.

"Ambient air pollution, made of high concentrations of small and fine particulate matter, is the greatest environmental risk to health -- causing more than 3 million premature deaths worldwide ever year," WHO said.

The findings are part of WHO's third Global Urban Ambient Air Pollution Database, which examines outdoor air in 3,000 cities, towns and villages -- but mostly cities -- across 103 countries. It is based on country reports and other sources between 2008 and 2013, although some nations don't contribute data.

An accompanying news release said global urban air pollution levels rose 8 percent over that span "despite improvements in some regions," and noted that people face a higher risk of strokes, heart disease, lung cancer and respiratory diseases as the air quality worsens.

"Urban air pollution continues to rise at an alarming rate, wreaking havoc on human health," said Dr. Maria Neira, a WHO director for environment and public health. "At the same time, awareness is rising and more cities are monitoring their air quality. When air quality improves, global respiratory and cardiovascular-related illnesses decrease."

The agency's database named Zabol, Iran, as the city with the highest annual mean concentration of particulate matter of less than 2.5 microns in diameter - a key measure of air pollution that could damage health. By that measure, India stood out as home to more than half of the 21 most polluted cities on the WHO list.

New Delhi, which had previously topped the list, dropped to No. 9. The Indian capital has managed to decrease its annual average concentration of particulate matter by about 20 percent from 2014 to 2015. The change coincides with a series of air-clearing measures including banning older cars and cargo trucks from the city, introducing steep fines for construction pollution or garbage burning, and shutting down an old coal-fired power plant.

"New Delhi has succeeded in arresting the trend, which shows that if you take action, you will see results," said Anumita Roychowdhury, executive director of research and advocacy at the Delhi-based Center for Science and Environment.

But India overall is still struggling, with the WHO data showing four other Indian cities -- Gwalior, Allahabad, Patna and Raipur -- surpassing New Delhi to rank as the world's second, third, fourth and fifth most polluted cities.

The agency praised efforts by policymakers to promote cleaner transportation, more efficient energy and better waste management and said some cities had worked to reduce their air pollution.