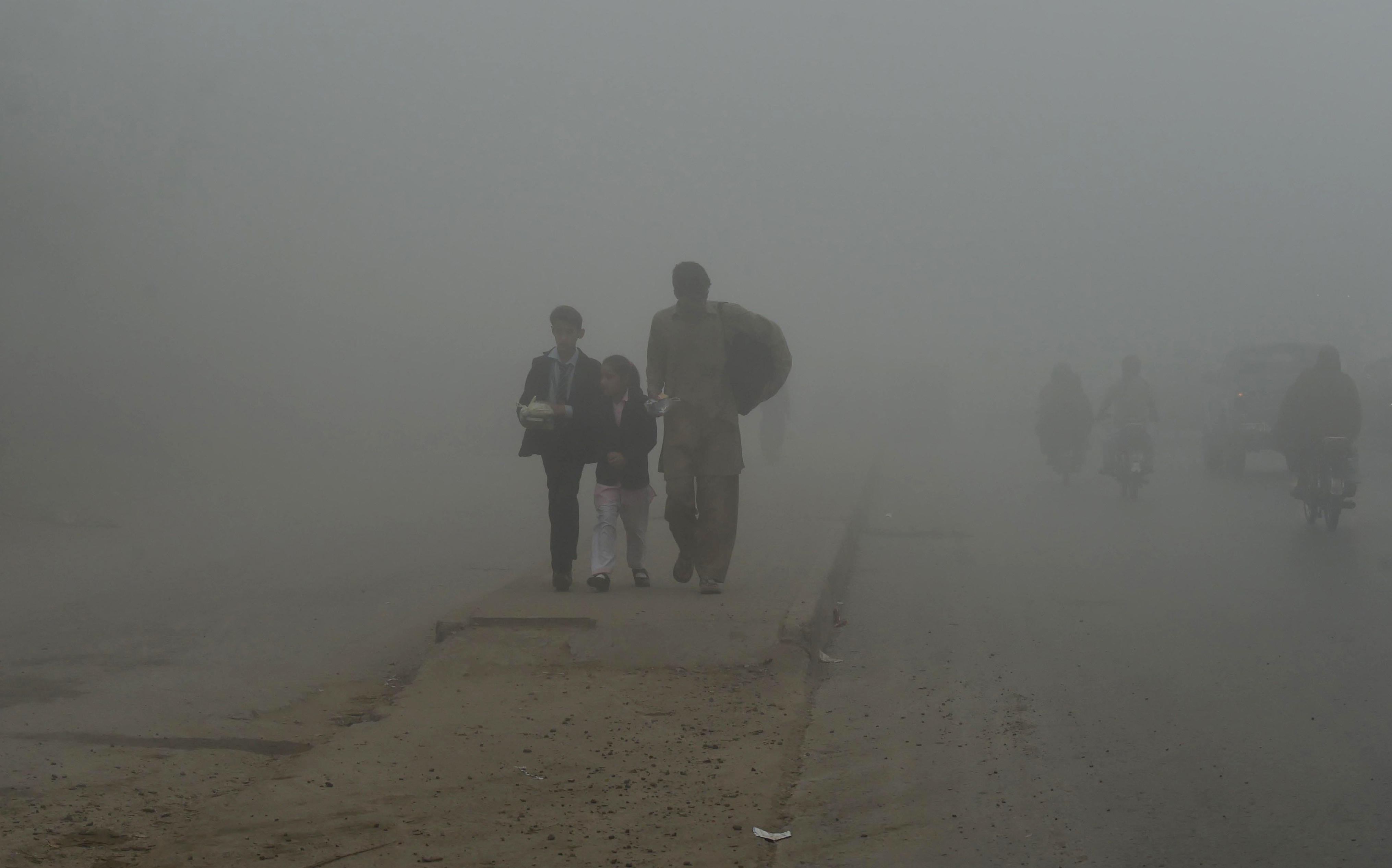 It's common doctors' advice to the elderly: Walk around the block each day to help stay fit.

Trouble is, that advice might do more harm than good if you live in a neighborhood with smoggy air, a new study shows. British research suggests the unhealthy effects of breathing dirty air might outweigh whatever benefit the daily walk brings.

"For many people, such as the elderly or those with chronic disease, the only exercise they very often can do is to walk," noted lead researcher Dr. Kian Fan Chung, of the National Heart and Lung Institute at Imperial College London.

But "our study suggests that we might advise these people to walk in green spaces, away from built-up areas and pollution from traffic," Chung said in a news release from Duke University. "But for those living in inner cities, this may be difficult to do, and there may be a cost associated with it as they have to travel further away from where they live or work."

The study was conducted in London, but one U.S. expert in respiratory health said the findings probably hold true everywhere.

"It is no surprise that traffic-polluted streets may negate the cardio-respiratory effects of walking in older adults," said Dr. Len Horovitz, a pulmonary specialist at Lenox Hill Hospital in New York City.

He advises that "peak traffic times should be avoided for walking for this [older] group, who also may suffer from COPD, and indoor exercise may be preferable and safer."

Each participant was randomly assigned to walk for two hours -- either along a street with a lot of traffic or a quiet section of a park. Three to eight weeks later, the volunteers swapped and did the other walk.

Before and during each walk, the researchers assessed levels of traffic-related air pollutants, such as black carbon, particulate matter and nitrogen dioxide. They also measured the lung function and heart health of the participants.

The study showed that walking in the quiet park improved the older people's lung capacity and eased stiffness in their arteries for up to 26 hours.

But on the other hand, walking on the busy street provided less benefit to the participants' lungs, and it was also linked to a stiffening of their arteries. According to the researchers, that's probably due to greater exposure to carbon soot and other forms of air pollution associated with diesel exhaust.

Effects were even more notable for those people with COPD, who developed blockages of the small airways that caused them to cough, wheeze and feel short of breath, Chung's team said.

People with heart disease also had more stiffening of the arteries if they were not taking medication to control their condition, the research showed. That suggests that medications might help ease the harmful effects of smoggy air for this group.

"Taking medications which improve arterial stiffness such as statins, ACE inhibitors, and calcium channel blockers may well reduce the adverse effects of air pollution in individuals with ischemic heart disease," Chung said in a Lancet news release. He also advises that "where possible, older adults walk in parks or other green spaces away from busy roads."

"This adds to the growing body of evidence showing the negative cardiovascular and respiratory impacts of even a short, two-hour exposure to motor traffic pollution," said Zhang, a professor of global and environmental health at Duke University.

"It highlights the need for stricter air quality limits and better traffic-control measures in our cities," Zhang said in the Duke release.

Dr. Puneet Gandotra is a heart specialist at Southside Hospital in Bay Shore, N.Y. Reading over the findings, he agreed that this is a case where "as humans impact the environment, the environment in turn impacts us.

"Even though the number of subjects is small, this study reveals the need for aggressive action needed to reverse the damage being caused by pollution," Gandotra said.