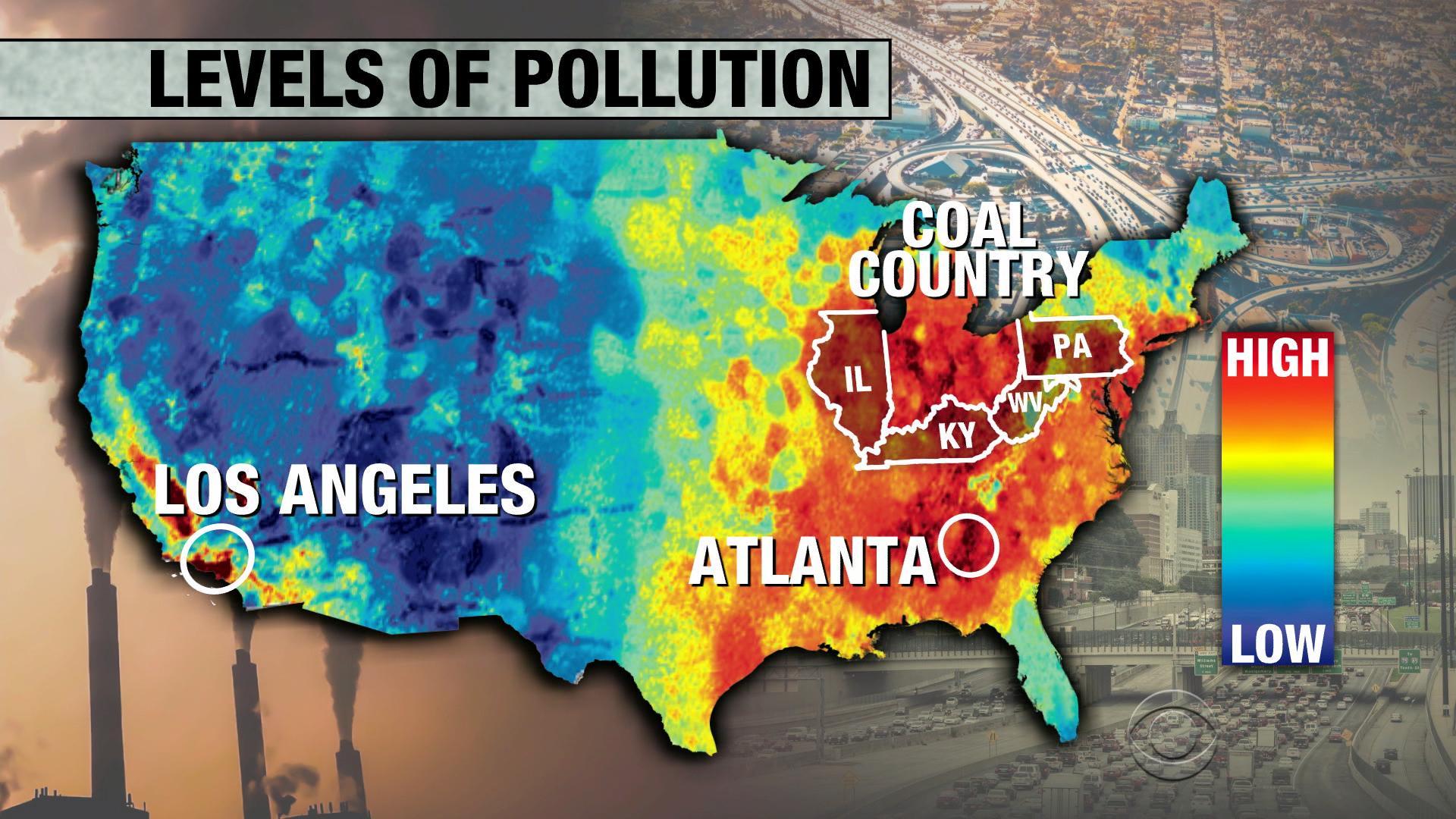 The study also found that the air in Atlanta is among the worst in the country.

Even on days when he can play outside, 4-year-old Reco Lovett is never far from his inhaler. At age 2, he was diagnosed with asthma so severe it sent him to the hospital nine times.

That's because in cities like Atlanta, air quality puts him at risk, according to a new Harvard study.

Researchers studied 60 million senior citizens and found that their long-term exposure to certain air pollutants increased the risk of premature death. Those especially at risk are African Americans and low-income communities.

Atlanta has one of the highest levels of air pollutants because of congestion, its landlocked geography and heat. Los Angeles and parts of the nation's coal country are also particularly bad.

Lovett worries about the potential long-term impacts on Reco's health.

"The most important thing is keeping him medicated, make sure he gets his medicine every day and just try to keep the triggers down," she said.

The Environmental Protection Agency says Atlanta does meet smog standards. But the study argues those standards should be revised.

Cutting air pollution nationwide by just a fraction could save 12,000 lives a year.

A husband's love for his wife lives on in a field of 40,000 daffodils
Thanks for reading CBS NEWS.
Create your free account or log in
for more features.
View CBS News In
CBS News App Open
Chrome Safari Continue
Be the first to know
Get browser notifications for breaking news, live events, and exclusive reporting.