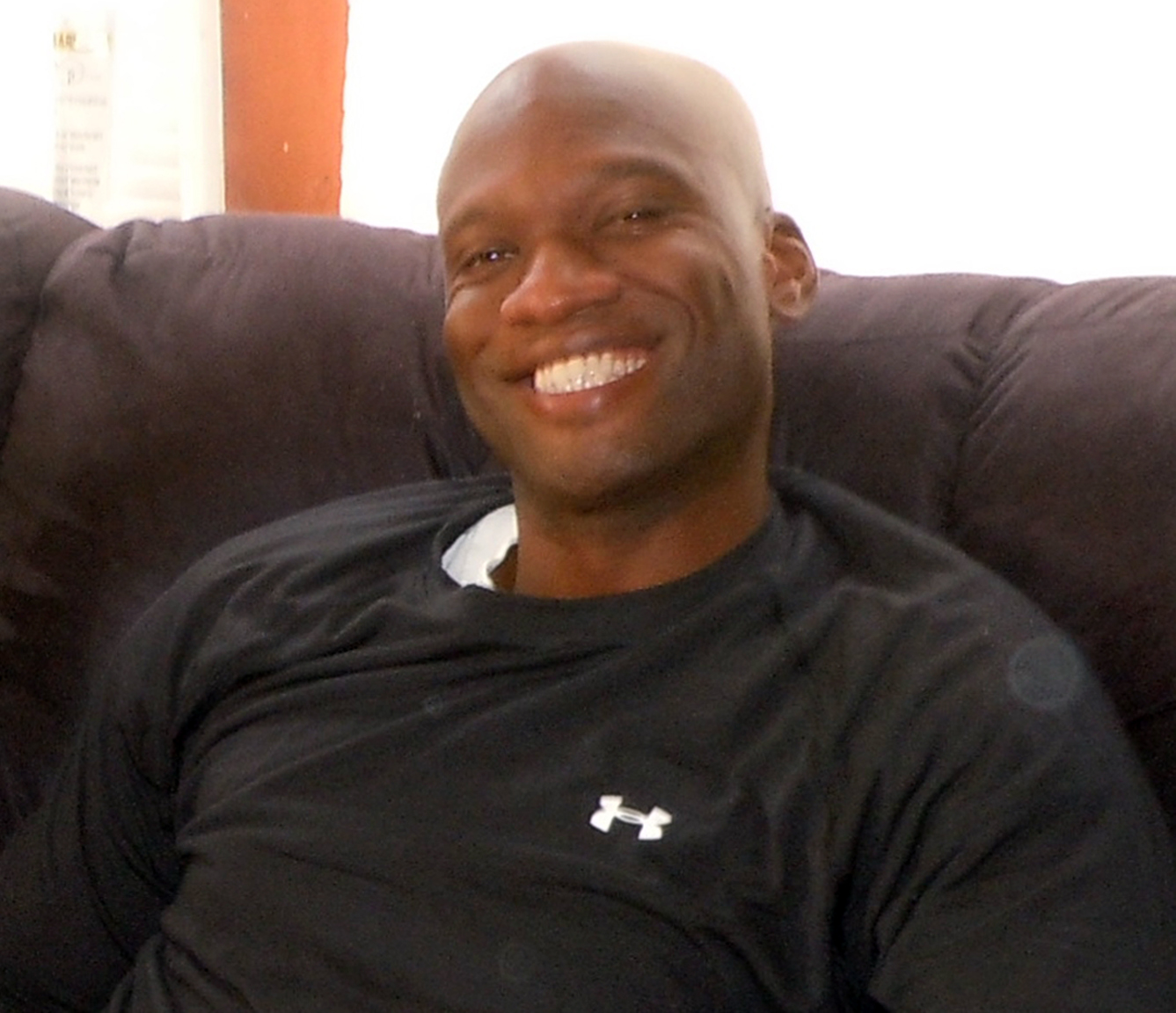 The Navy was told by authorities in Rhode Island last month of an incident in which Aaron Alexis complained that he was hearing voices, according to a police report on the incident. It is unclear whether the Navy followed up.

Alexis was agitated when police paid him a visit at the Marriott Hotel he had checked into in Newport, R.I.

Alexis told Newport police in August the unknown party following him around had been sending voices through the walls and ceiling. In their report, police said they tried to find out what the voices were saying, but Alexis wouldn't elaborate. Before parting, police claim Alexis said "he does not have a history of mental illness in his family and that he has never had any sort of mental episode."

Police also said in the report that Alexis told them he had checked out of two other hotels to try to escape the voices before checking into the Marriott.

Newport Police Sgt. Frank Rosa says in the report that he informed the Navy of the Marriott incident. "Based on the Naval base implications," Rosa wrote, "and the claim that the involved subject ... was 'hearing voices,' I made contact with on duty Naval Station Police. I advised of the report and the claims." Rose added that Navy authorities said they would follow up to determine if Alexis was indeed a Navy base contractor.

A look at Alexis' prior arrest record indicates that he has a history of mental health issues.

After the Newport, R.I., run-in with police August, Alexissought treatment for mental health issues from the Department of Veterans Affairs, officials say.

"It's like Dr. Jekyll and Mr. Hyde, who was this guy?" Downs said. "The guy that I knew was so honorable. It breaks my heart."