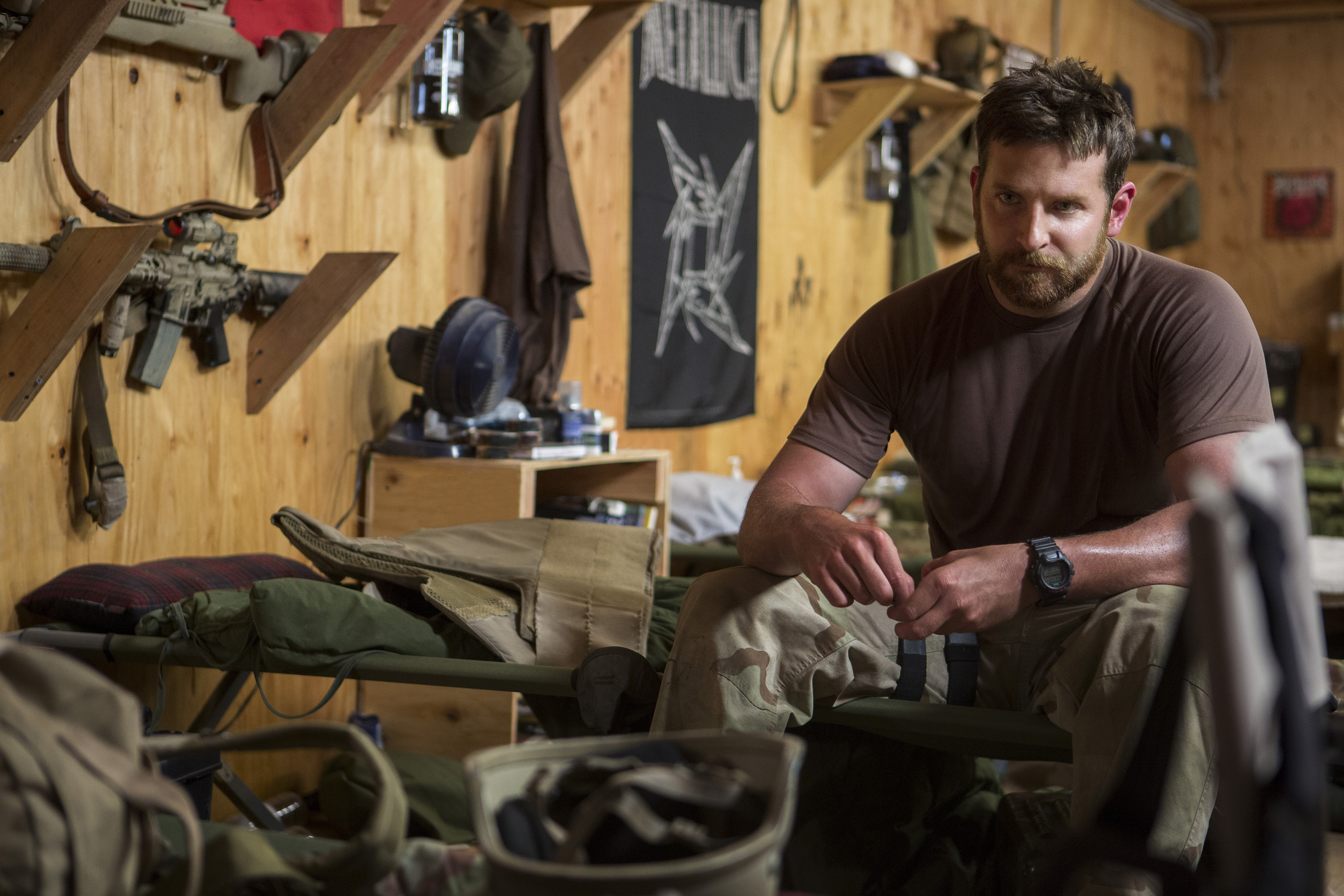 One of its defenders is Gunnery Sgt. Jeff Crenshaw, who had a 20-year-long career in the Marines.

"It shows the true nature of war. How awful it is. And the toll it takes on a human being," he said.

Crenshaw was a Marine Corps sniper. He carried the gun and the burdens that came with it in both Iraq and Afghanistan. He pulled the trigger, and just like Kyle, brought some of those burdens home.

"I mean it just changes you," he said.

As for the movie "American Sniper," he calls it the most realistic thing he's seen since the battlefield.

"It's not glorifying it in any way," Crenshaw said. "It shows how awful war is and how war is meant to be a last resort."

But movie-maker Michael Moore tweeted that snipers are "cowards" -- that's who he says killed his uncle in World War II.

"Anybody who says that is an idiot," Crenshaw said. "Will we shoot a target in the back? If that's all we got, you bet. Especially if he's trying to kill one of the good guys. Call that cowardly? I call that saving a life."

Retired Marine Sgt. Will Rollins, who lost 20 comrades at war and 20 more to suicide at home, says the choices made at war can haunt you for the rest of your life, regardless if that choice was the right decision at that time.

"The target you eliminated could without a doubt meet the rules of engagement but at the end of the day he's still somebody's son, father, husband, brother and neighbor," Rollins said. "'American Sniper' showed how a man deals with these choices even back here in America."

"Because when you come back from war, nobody's ever the same," Crenshaw added.

And Hollywood actor Dean Cain, who's also Kyle's friend, had a response for Moore, too: "Disparage Chris Kyle to my face and we'll see who is a coward."

Moore has since backed off his original comments on Twitter, saying that he didn't criticize the film, only that the sniper that killed his own uncle was the one he considered a coward.