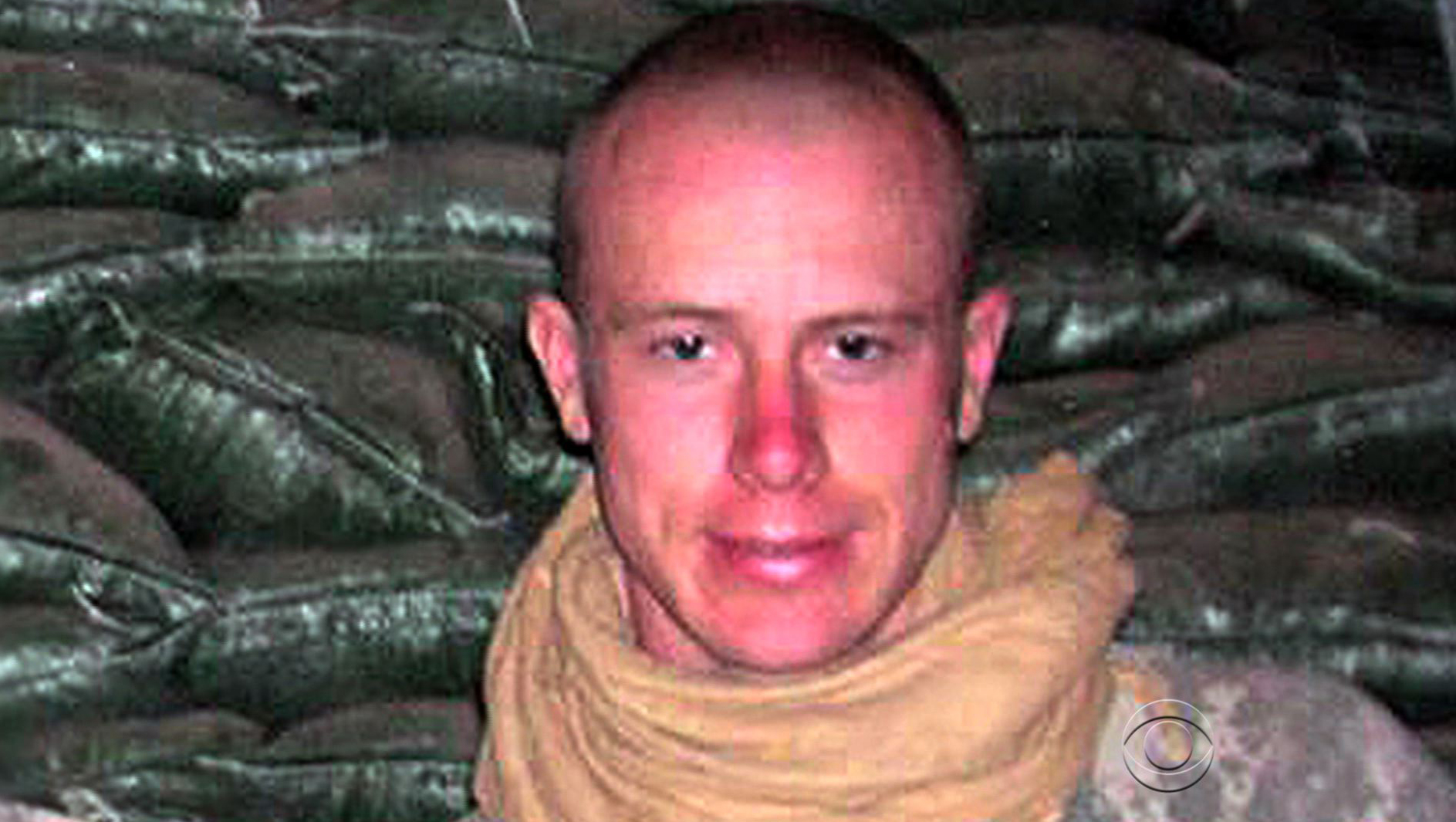 While Bowe Bergdahl was still in captivity, the United States knew he had tried to escape twice and that after each try his captors increased security around him.

Now, Defense Department officials debriefing him in Germany about his five years in captivity are finding out the conditions were harsher than they thought.

Although he was able to walk under his own power on the day of his release, a medical analysis of a proof-of-life video the United States received in January found that he spoke with a stutter, cradled an arm as if it were injured and had lost weight. Overall, medical experts assessed him as being in "declining" health.

It was a far cry from the young man who had been considered a good soldier by both his buddies and his superiors up until the day of his disappearance in 2009.

The officer who investigated Bergdahl's disappearance interviewed many of the same soldiers who are now calling him a deserter. They described him as always on time, dressed in proper uniform and courteous, a little quirky "but not freaky."

The investigating officer could not reach any definite conclusions about what Bergdahl was thinking when he disappeared for good, but he speculated that the good soldier was simply "bored" with the routine of standing guard.

The investigating officer also found evidence of a poorly run unit. For instance, there was inconsistent accounting for sensitive equipment such as night-vision goggles.

He also found gaps in the perimeter set up to guard the outpost, gaps which Bergdahl took advantage of on the night of his disappearance.

As part of the homecoming process, Bergdahl would have been assigned a legal counsel to protect him from incrimination himself while undergoing debriefings.