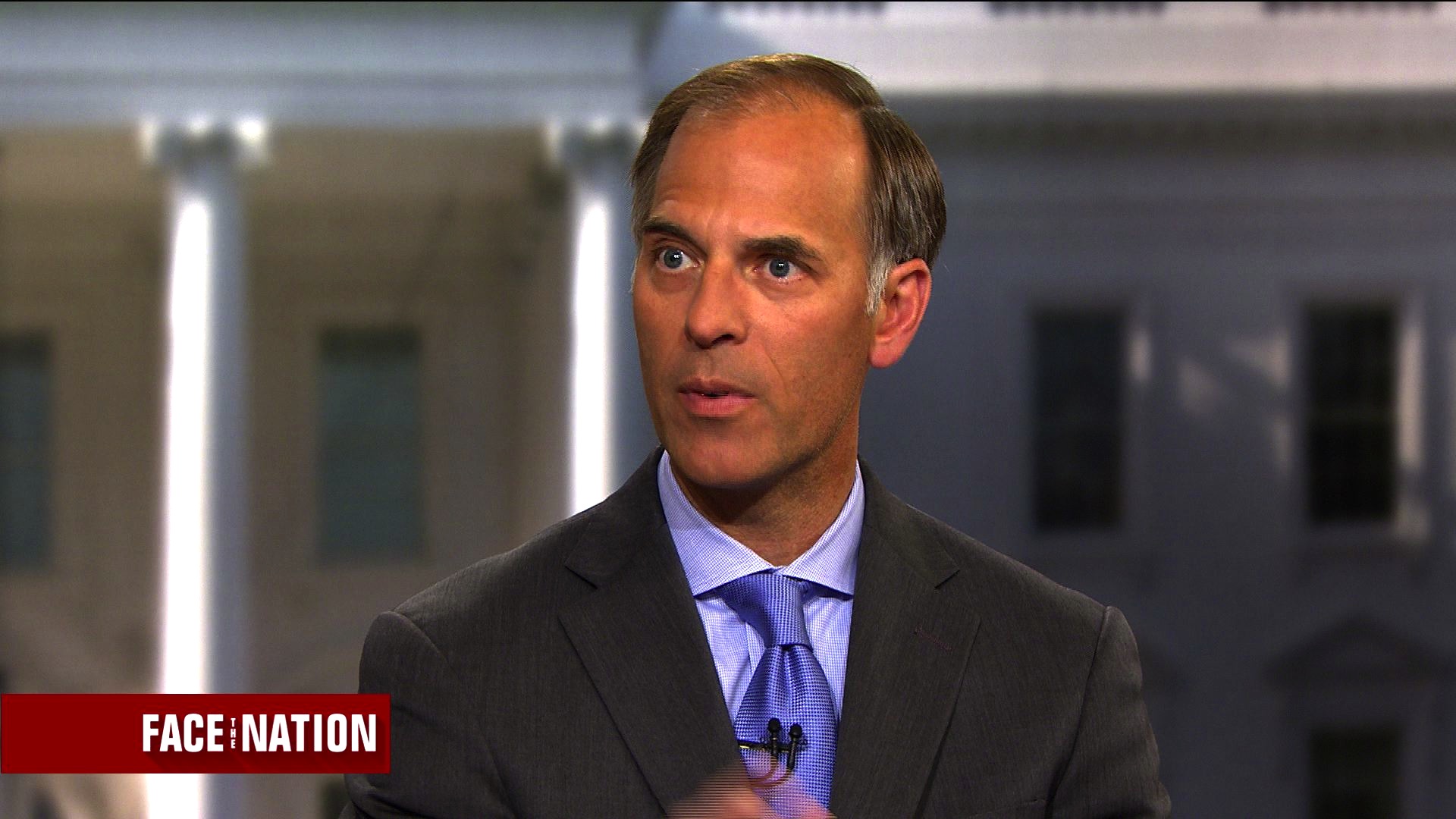 Global markets tanked over the weekend as a result of the United Kingdom's vote to leave the European Union--but one American economic expert doesn't think the move will have a major impact on the U.S. economy.

"For us here in the United States, I don't think this is a big deal--I really don't," Mark Zandi, chief economist at Moody's Analytics, on a Brexit-related panel for CBS' "Face the Nation." "If this doesn't lead to a broader splintering of Europe--that would be a problem for everybody, including us--but barring that, if what we're seeing now is what we're going to get, I think the U.S. economy is going to be just fine."

Zandi added that the UK is "going down the rabbit hole," and that the immediate aftermath of the vote is "going to be really tough for them."

"I think a recession's likely for them over the next six, 12 months," he said. Still, the impact on the EU might not be as acute: "For the European Union this is going to hurt but I think they can digest it ... I think the EU's big enough to take it down and not go into recession."

Rana Foroohar, an economic columnist at Time Magazine, pushed back, saying the UK's Brexit vote is already having an impact on the U.S. economy in the Federal Reserve's decision not to raise interest rates right now.

"For one, the Fed is keeping interest rates low for longer in part because of the volatility that this has created," she said. "There's a lot of reasons that the Fed might want to start raising interest rates ... we need to have some real fiscal policy to create a Main Street recovery rather than one that's been genetically engineered by the Fed."

David Ignatius, a columnist for the Washington Post, said the momentum behind multi-national groups like the European Union has been "slowing" for "many years" now, and that leaders in many of these European countries have gotten ahead of where their people are on the issue.

"I think the public has always been more uneasy about this union than the elites who saw, had a vision of it, and certainly profited from it," he said. "And we've run up against a wall."

Still, Ignatius added, there's no way to unring the bell of a global economy--so leaders in the UK and elsewhere have to figure out how to help their people within that new reality.

"Economic globalization is here to stay. Economic nationalism is not a viable idea," he said. "Political nationalism is clearly strong ... but you're not going to reverse the way in which the world's trade now flows."

The irony of the Brexit vote, said Economist editor David Rennie, is that the Rust Belt-type voters who strongly supported leaving the EU are the ones who are likely to be most hurt by it. He noted that one of the first big towns to vote "decisively" for Leave was Sunderland, where the car company Nissan has a plant; Nissan, as a consequence of the vote, has said it may have to make its cars elsewhere in Europe.

"The tragedy is, these people's pain about the changing world and globalization, increased competition, is clearly real elites haven't listened to it carefully enough," Rennie said. "But they're committing economic suicide."