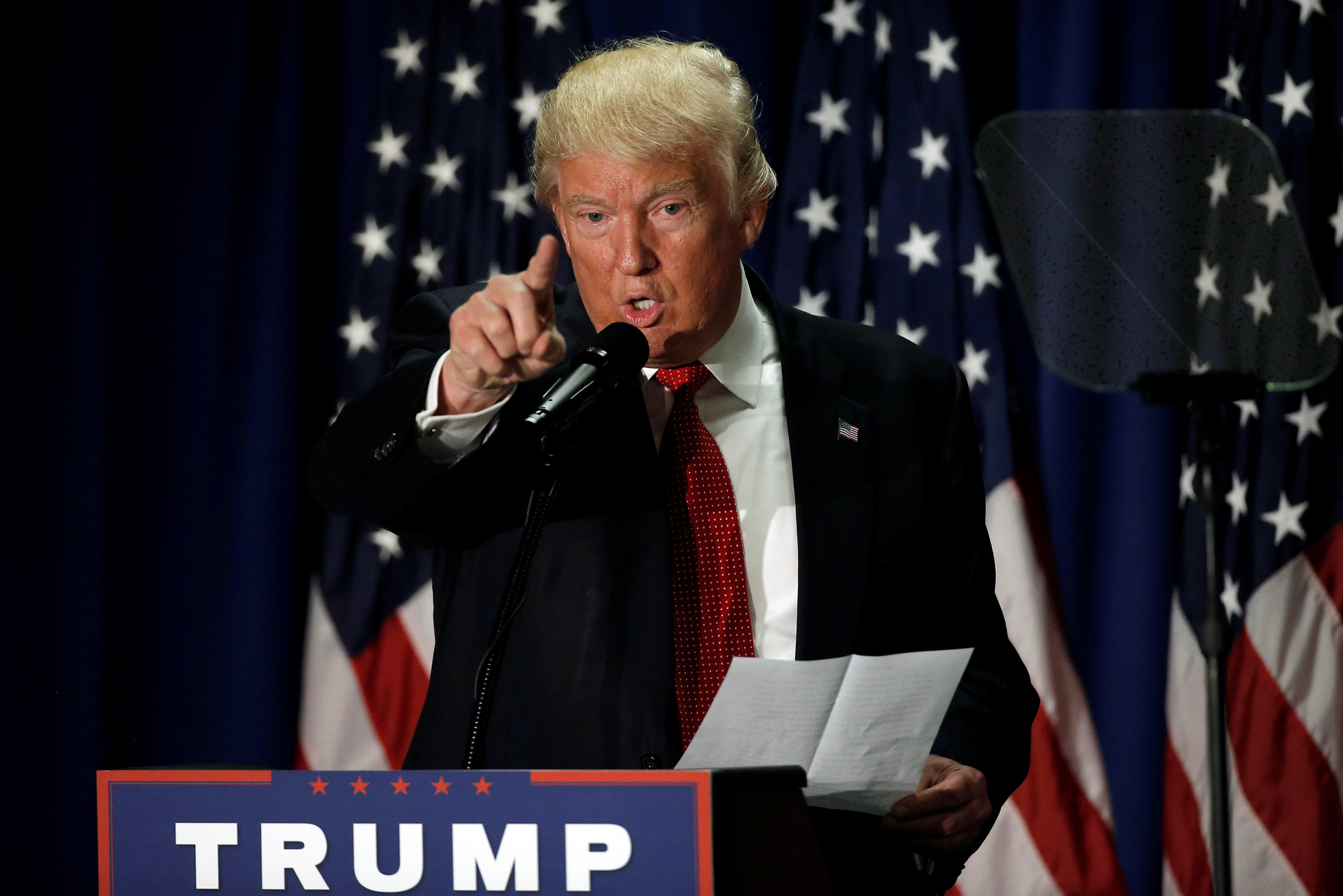 Minnesota Democrats filed a lawsuit Thursday to try and get Donald Trump’s name removed from the state’s ballots, according to multiple reports.

They argue that the state’s Republican Party failed to nominate 10 alternate electors for the state’s 10 electoral college votes at their state convention in May.

State law says that electors and alternate electors must be nominated at an official state convention.

On Aug. 24, the state’s GOP called a special meeting -- a state convention -- to pick 10 people to fill the seats of 10 alternate electors, the report said.

Democrats accuse Republicans of missing the Aug. 29 deadline to comply with state law and hold a state convention to name the electors and that the secretary of state had no authority to put Trump and GOP vice presidential nominee Mike Pence on the ballot.

Trump’s name was added to the state ballot at the last minute, and the Democrats now want a judge to direct the secretary of state to decertify Trump and Pence from appearing on the ballot.