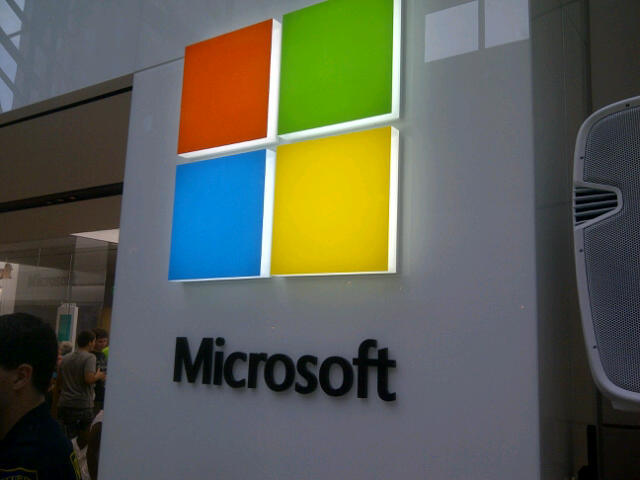 New York Microsoft (MSFT) says its net income fell 22 percent in the latest quarter as shoppers held off for Windows 8, which launches next week.

Revenue fell 8 percent to $16 billion. The figures exclude some revenue for Windows 8 and the new version of Office that was deferred. Excluding those deferrals and other adjustments, net income was 65 cents per share, and revenue was flat with last year's figure at $17.3 billion.

The company attributed the sales decline to weakening consumer demand for personal computers.

"While enterprise revenue continued to grow and we managed our expenses, the slowdown in PC demand ahead of the Windows 8 launch resulted in a decline in operating income," said Microsoft Chief Financial Officer Peter Klein in a statement.