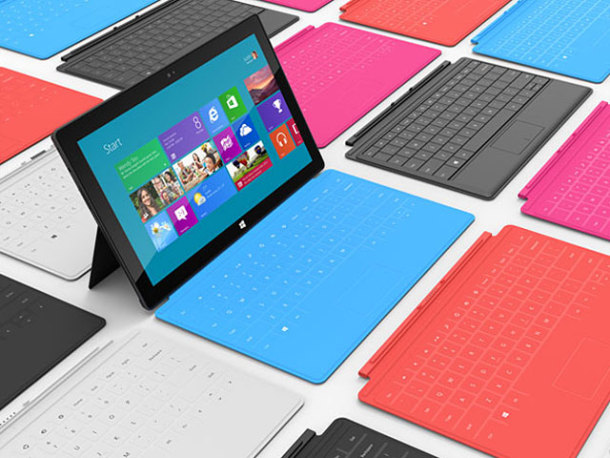 (MoneyWatch) However Microsoft (MSFT) fares when it announces its quarterly earnings this afternoon, the software maker's longer-term outlook looks cloudy at best. One illustration: Intel (INTC) offered a cautious forecast this week that reflects the consumer shift away from traditional PCs to smartphones and tablets. The chipmaker also says that its partners are nervous about Windows 8, the new version of Microsoft's computer operating system scheduled to launch next week.

The fundamental problem for Microsoft is that many, and perhaps most, people no longer need a PC for their computing needs. As a partial byproduct, of that trend hardware prices keep spiraling down. That is causing an enormous upheaval in the industry that is only just beginning to be visible.

The PC business as it has existed is on extended life support. Of course, for the foreseeable future many people will continue to need a PC to handle more complex tasks, like preparing intricate spreadsheets or playing high-powered games that require high-end graphic cards and large displays. But increasingly, the advantages PCs offer even in these areas are chipping away.

The question is what will happen to Microsoft as that trend unfolds. The company is clearly preparing for such a future. The announcement of its Surface tablet was a big step, because it put the company squarely at odds with all its hardware partners, which have always relied on Microsoft to stay out of the way.

Although it's not yet available in stores, the Surface is already attracting interest. The early allocation of the low-end $499 model sold out in one day, pushing availability three weeks behind Windows 8. The more expensive Surface models with built-in keyboards still show as available. As Andrew Cunningham at Ars Technica pointed out, it is impossible to tell whether the cheapest models are in that much more in demand or whether Microsoft made a lot more of the other models.

In addition to shifting with the changes in consumer demand, another question is how Microsoft will continue to do in corporate data centers. Its server software and tools have done well and have continued to be a source of strong revenue and profit. Now the company must make the shift to providing online "cloud" services to clients. If it can find success in both directions at once, that could make up for the pain of slowing PC sales.